Saturday saw a close set of games in the National Volleyball League shield games, with a win for Magiagi’s Lupe Ole Soaga, Fagalii and Tausala teams in week two of the six month tournament.

The teams came from all over Samoa gathered in the National University of Samoa gymnasium for another Saturday of play in the second week of the National League for 2020.

In the Women’s Division matches of the mornings, just one pair won a set each against each other, with with teams I’a Sa, Lona Youth, M & M and the Samoa Outreach Community Club winning two sets each.

Of the defeated teams this week, just Mikasa managed to get a set in against M&M, with the rest of the teams settling with nil.

In the Men’s Division 1, made up of Samoa’s experienced players, Titan, Lona Youth all the way from Fagaloa, Patitaoto, M&M, and Ulupoo Boys were the victors, though their opponents had them on their toes with a set each apiece except for Titan’s opponents the Mud Boys. 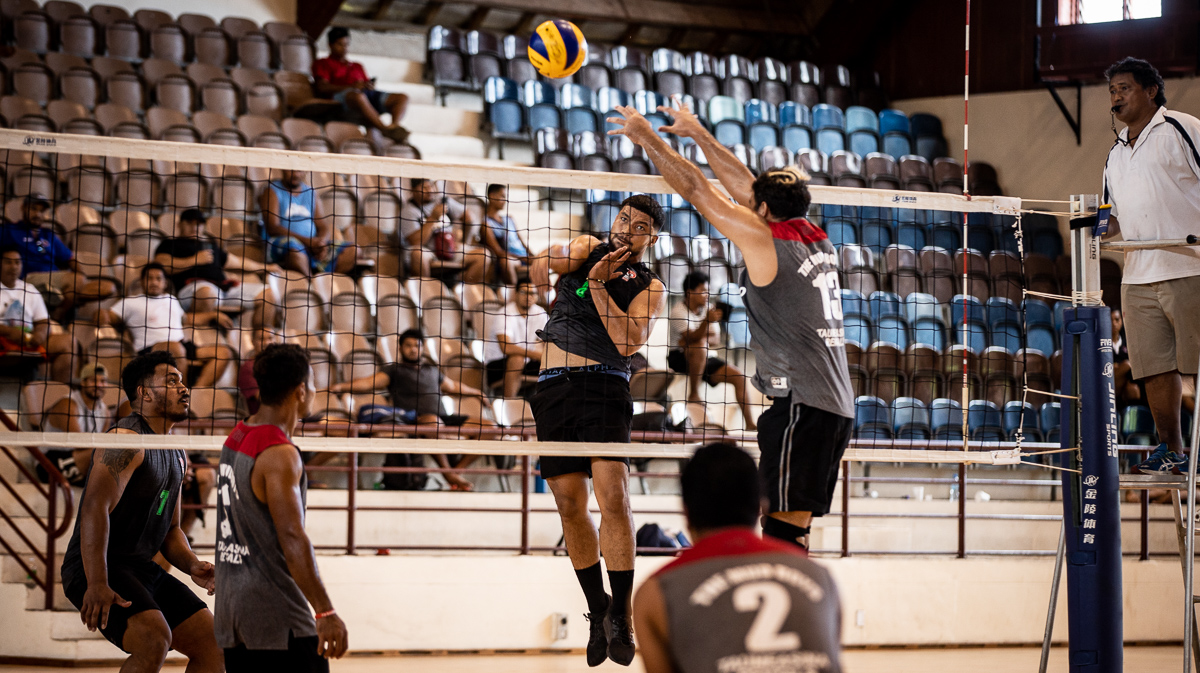 There are 10 women’s teams, and 34 men’s teams spread out across the experienced and development divisions, a good number considering the impact of the 2019 state of emergency on the sport, President of the Volleyball Samoa Federation Incorporated Leute Mataipule said.

National league games will continue until at least June, with the battle for the shield continuing throughout.

Ms. Mataipule said throughout the league, management are scouting for a squad to send to New Zealand for the South Pacific Challenge Tournament in Auckland, and an invitational from International Volleyball New Zealand in April.

The team had initially hoped to qualify out of the Fiji tournament but due to the measles epidemic could not. 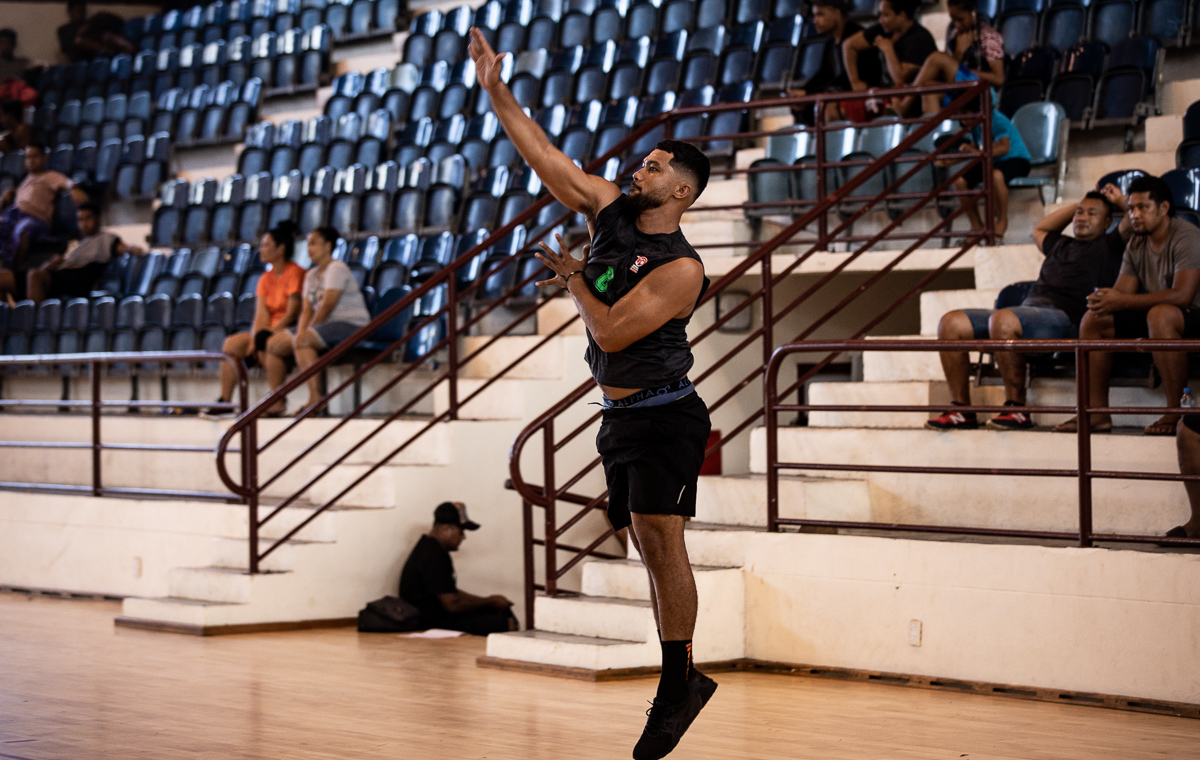 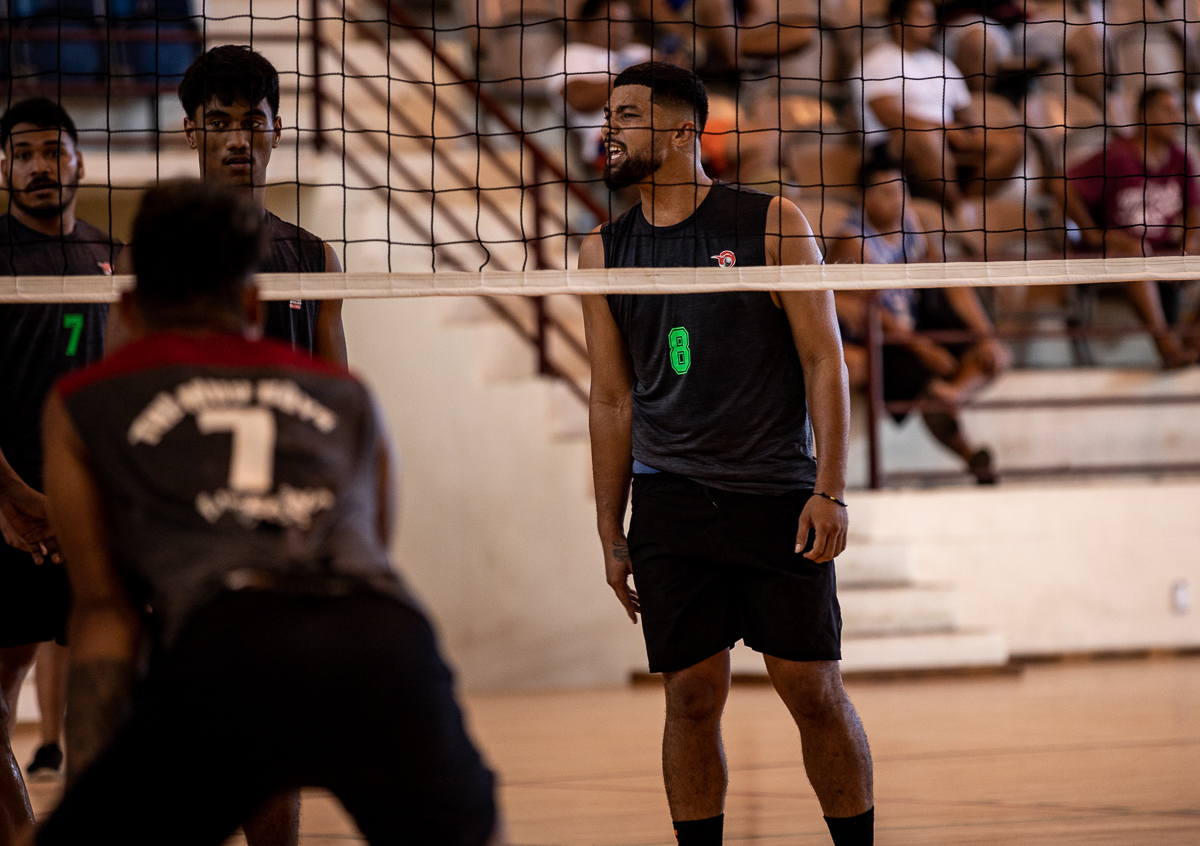