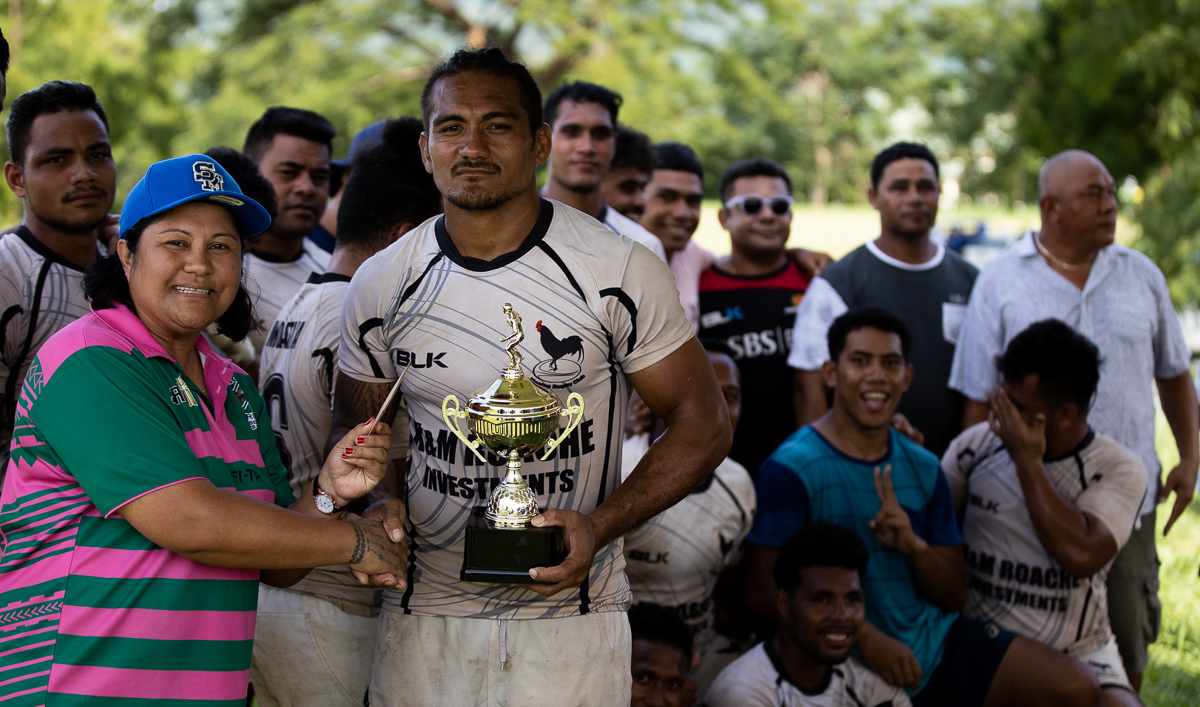 They skipped out to a 12-0 lead in the first half, defending well to deny the two-time defending national champions on a couple of occasions.

But Tama Uli got straight on the board in the second half through Manu Samoa Sevens wider squad member Tipa Sapeti, drawing them within a converted try. 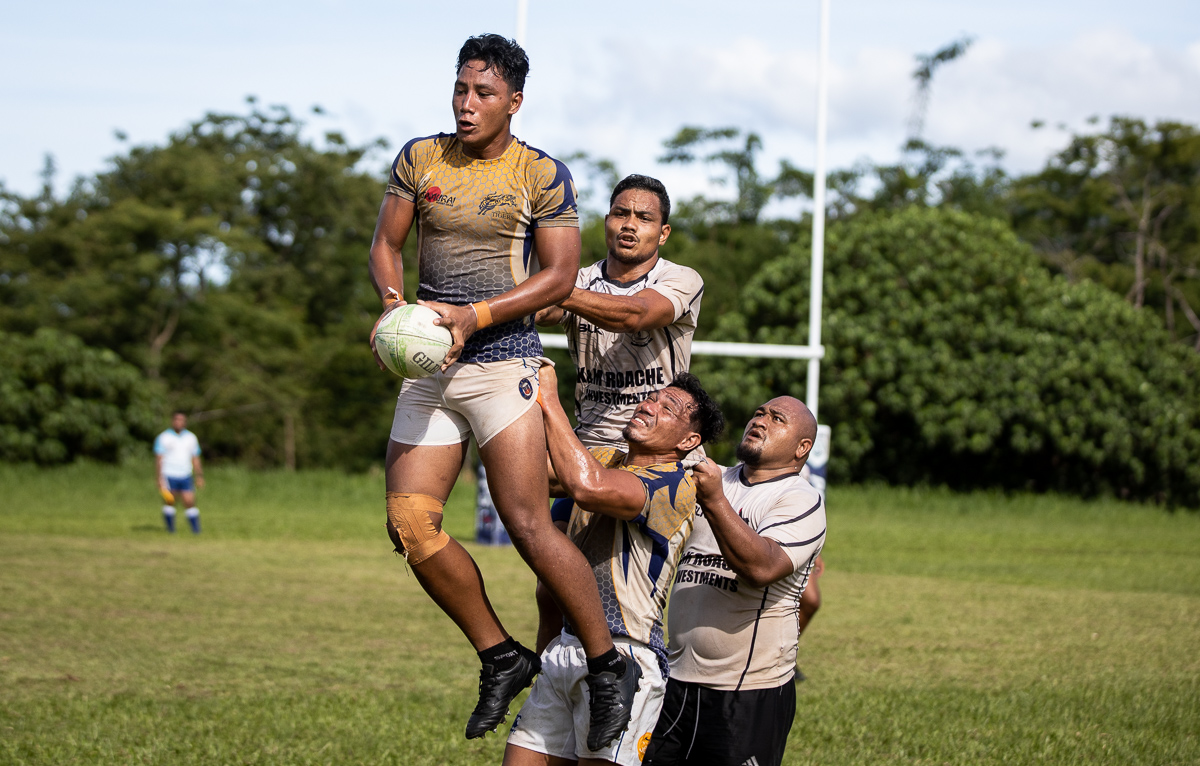 Moata’a stole a lineout in Tama Uli’s 22 and eventually took advantage with a try to restore their lead.

Iakopo Pesamino scored in the corner for the team from Savai’i with the final play of the game, but it was too little too late.

Moata’a had previously beaten Lauli’I Lions in the semifinal 17-10, after advancing from Pool C ahead of AST Scopa 1, SSAB Moamoa and Punialavaa. 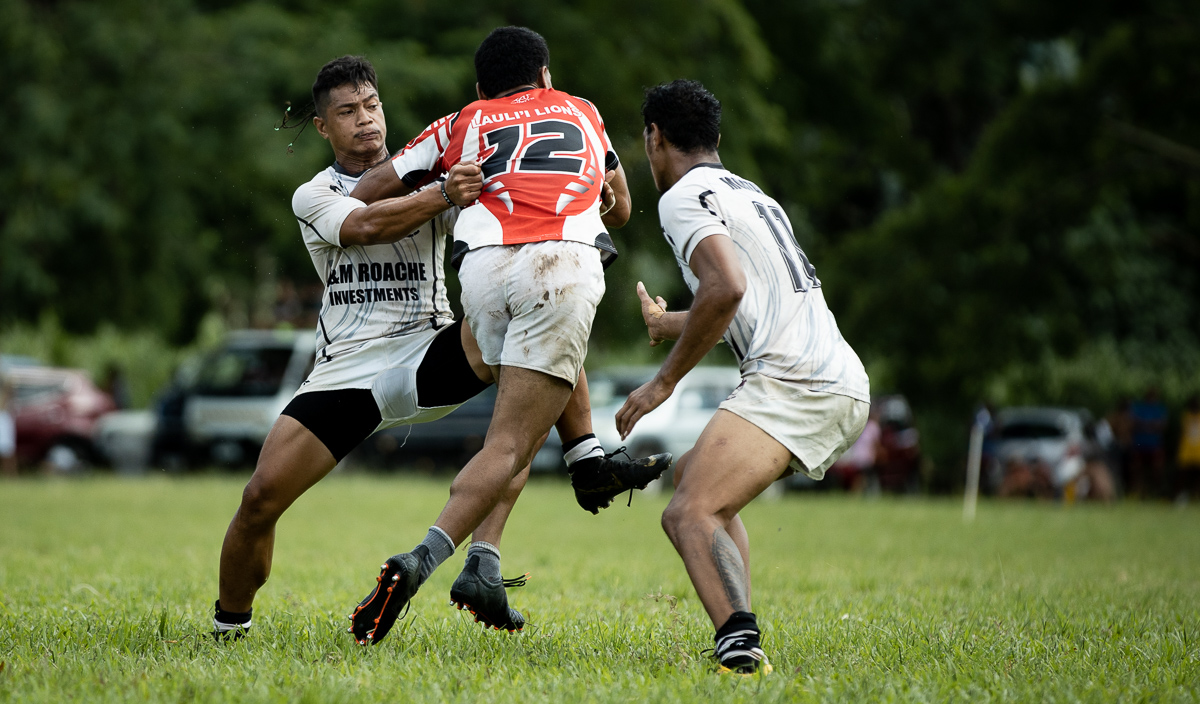 White coach Ripine Fualau said the win is a great sign as his team gear up for the Marist International Sevens in two weeks, particularly since a lot of their players were unavailable. 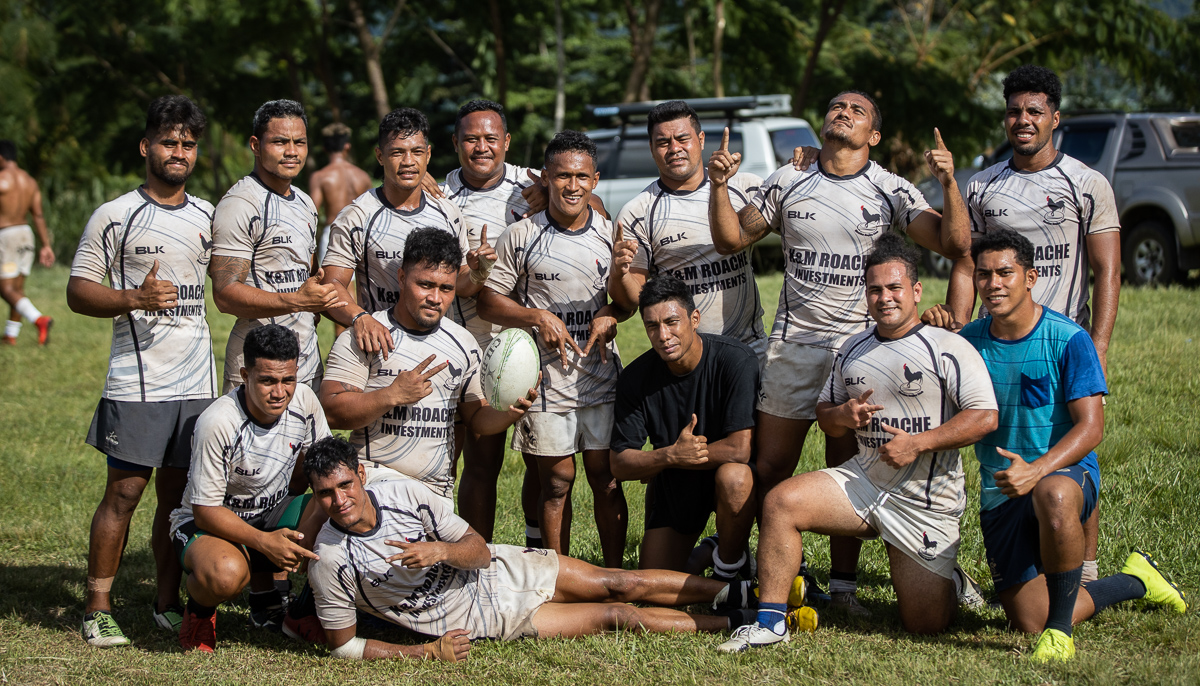 “Our development made a great effort today,” Fualau said.

“They are showing good skills and we are working hard to develop and teach them good spirit and ... understand the rules.

“It's great for us to compete, especially the team away from our [main] unit.” 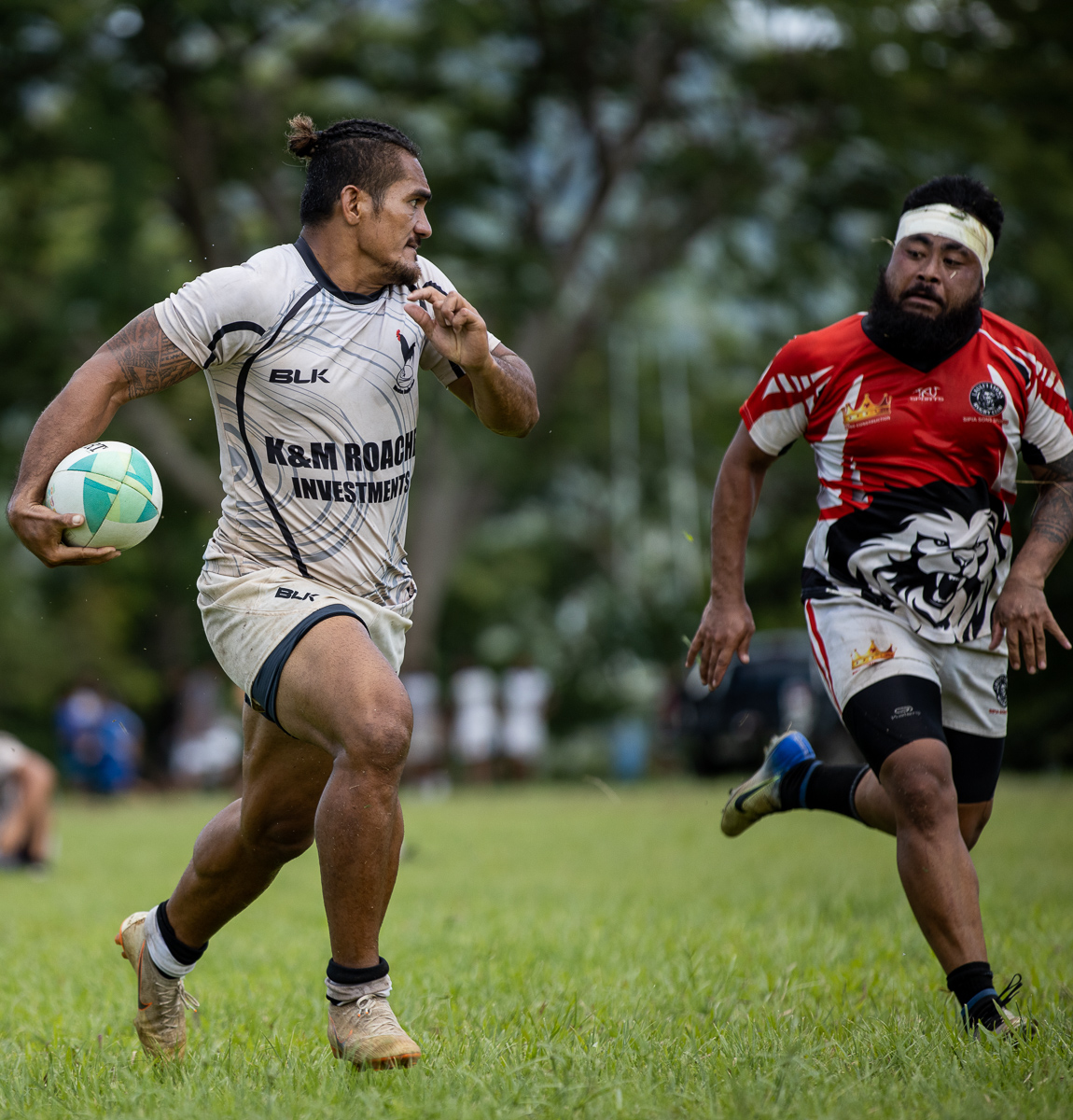 Fualau said getting a win over Tama Uli was particularly pleasing given the number of Manu Samoa 7s players in their team, but there are still areas to improve on:

“We are working on the ruck area and especially skills to continue and develop and be a good team for Marist.” 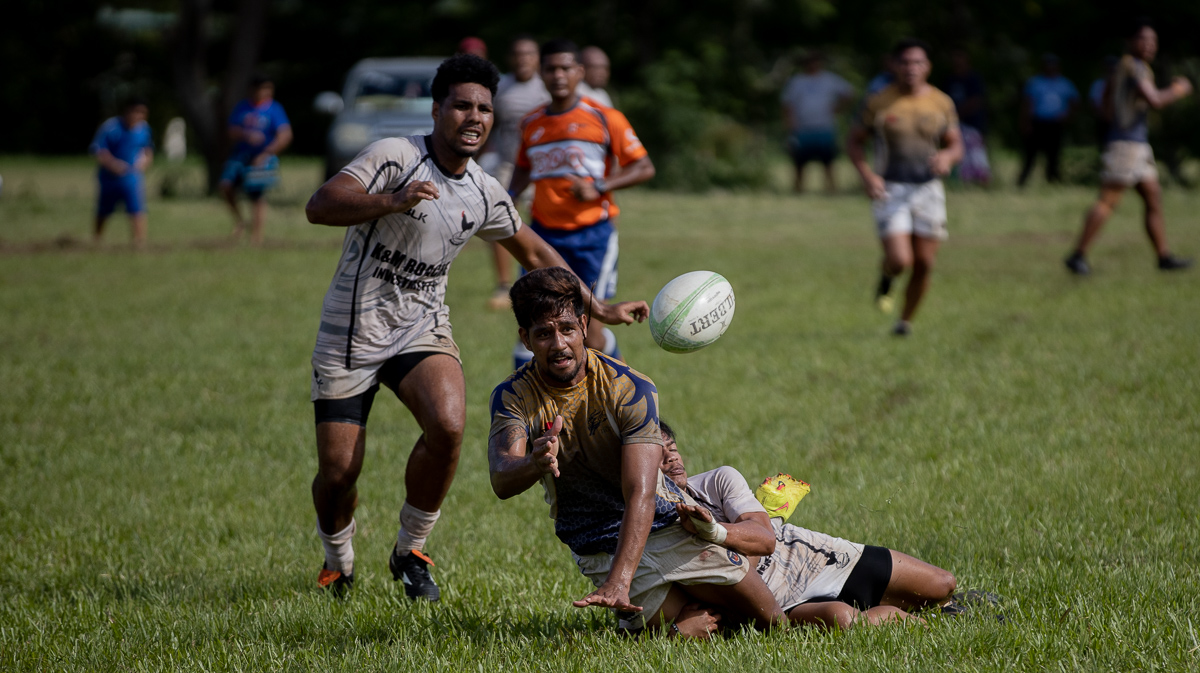 Tama Uli made the final thanks to a last-gasp 17-14 win over BBE Vaiala, after progressing from Pool B over Vailele, Apia Maroons and AST Scopa 2. 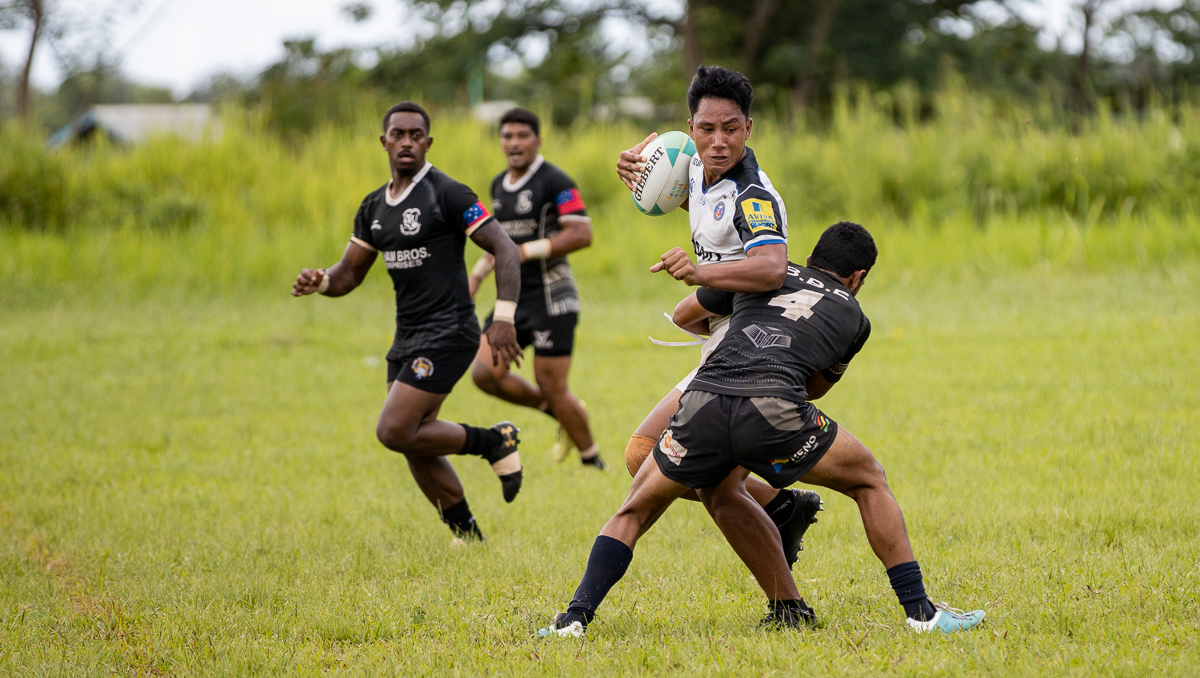 Coach Matamua Junior Salima said it was a shock for his team to even make it through to that game against Moata’a given they began the tournament with just eight players.

“Three of them are injured and our reserves, they play hard, we will take anything today and appreciate the results,” he said. 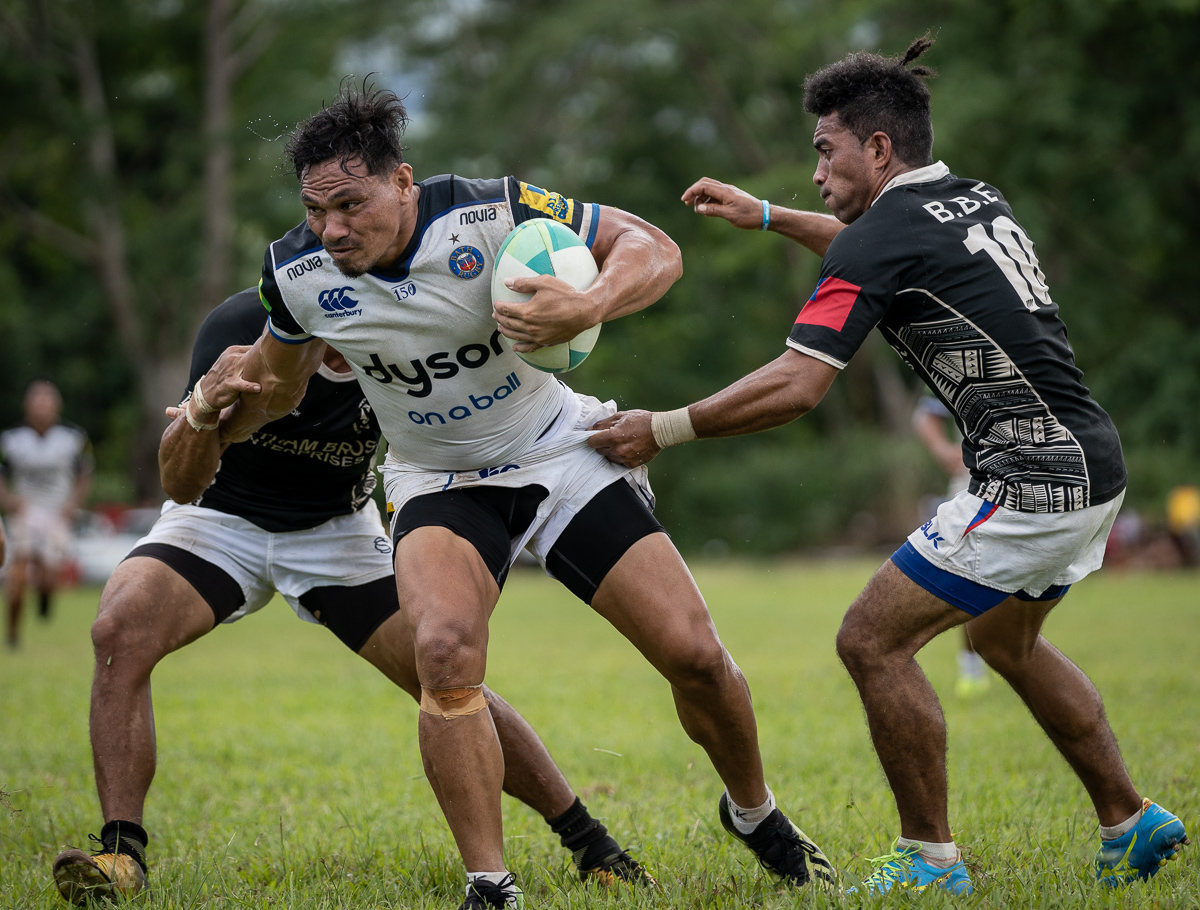 He said making the final was a bonus on top of what was precious game time ahead of the Marist Sevens.

“We asked if we could have a spot in there just to spar before the big tournament,” Matamua said. 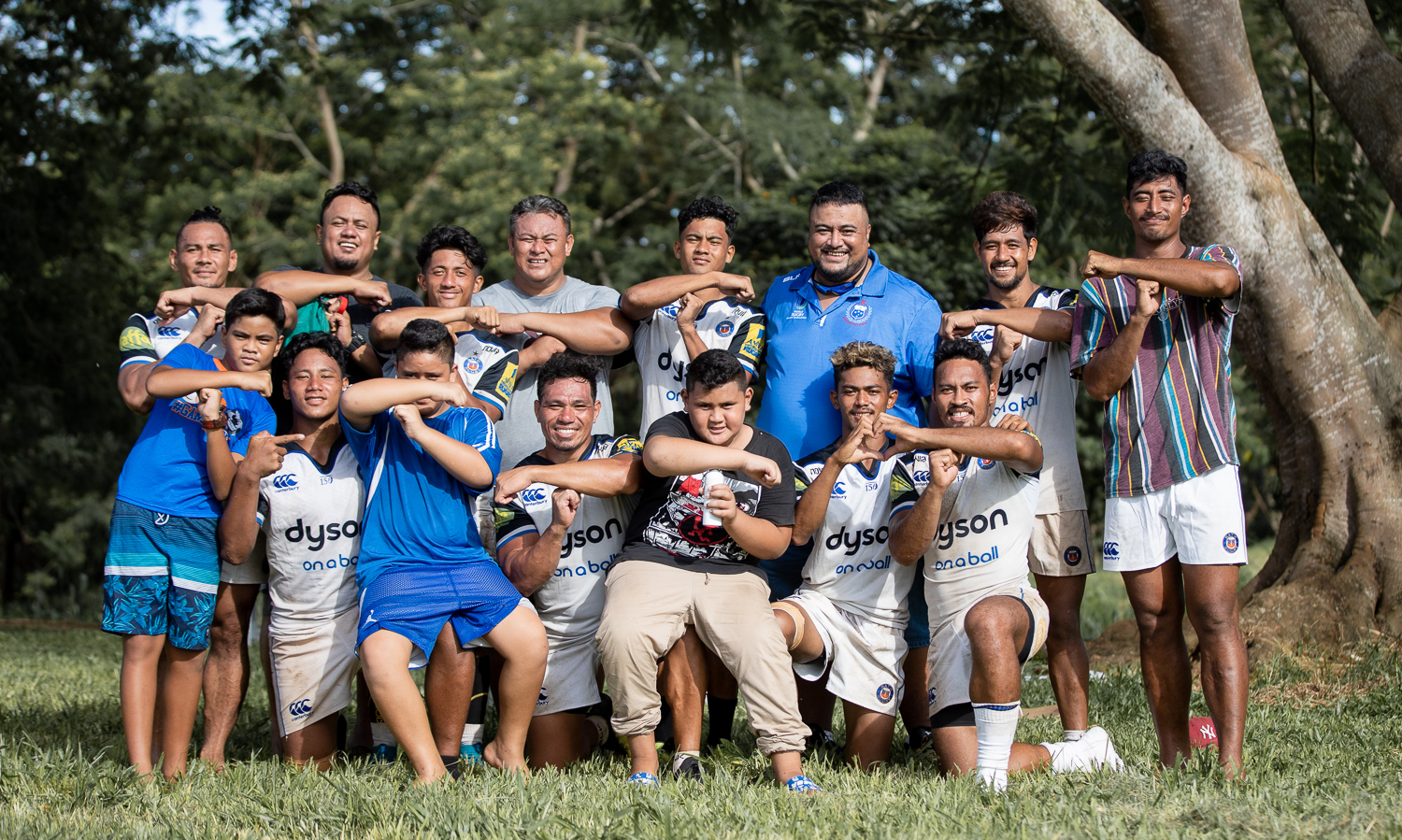