A family from Vailuutai – who had two children infected with measles last year – have had their water connection bill paid courtesy of Olaga Manuia o Tamaiti Trust.

The family of Tuli Paufai thanked the Trust for not only paying for their water reconnection bill to Samoa Water Authority, but also providing financial assistance and supplies such as mattresses, sheets and a freezer.

“Our family has lived for four years without water supply,” he said in an interview with Samoa Observer on Saturday. 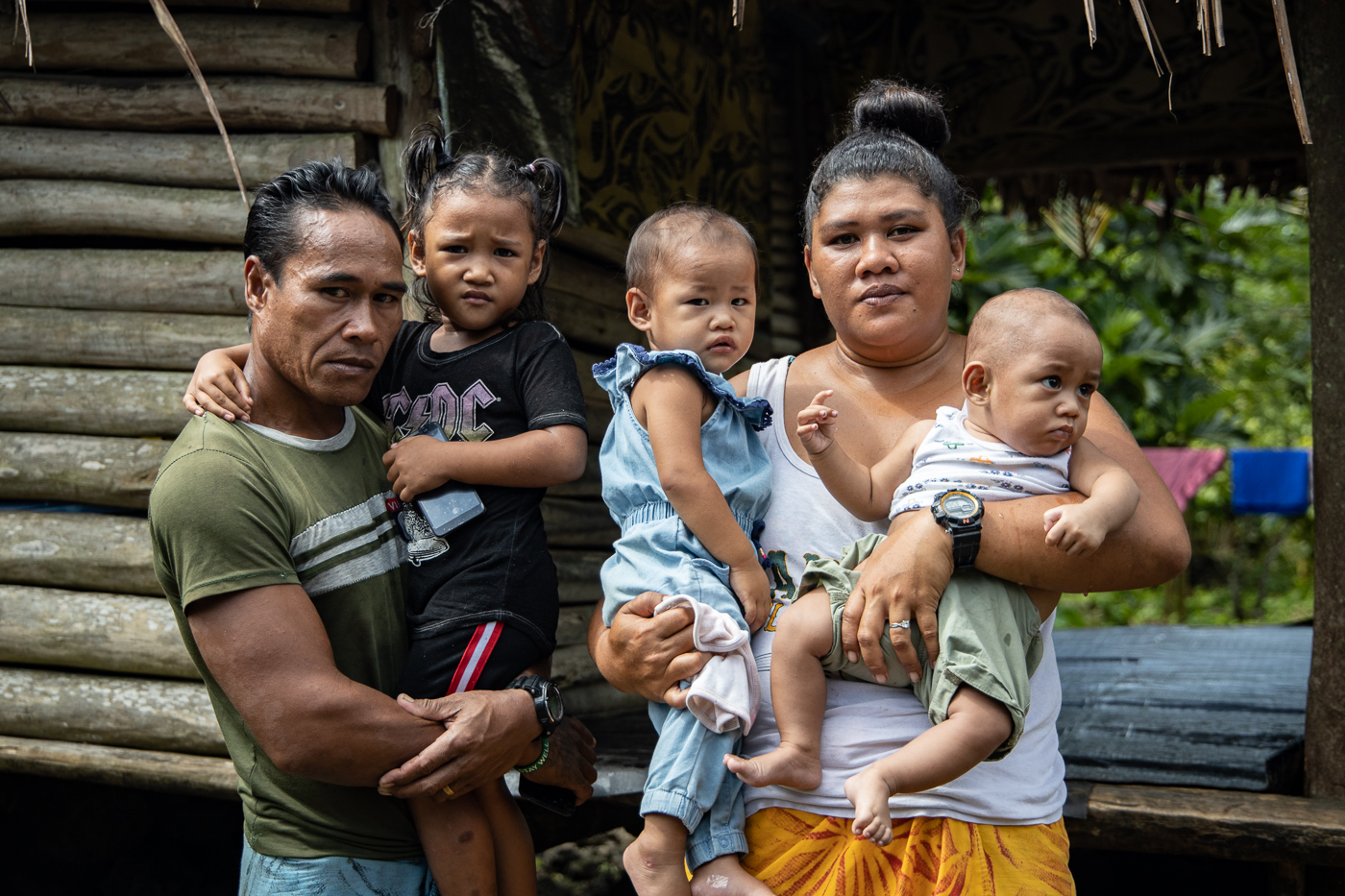 The home of Mr. Paufai is located on the northwestern coast of Upolu and is far from the main road, situated behind a few houses amidst the family’s plantation with no vehicle access.

The father of four told the Samoa Observer that his children were sick with measles in December of last year.

“It was through my six-month-old being admitted to the hospital for measles that we were discovered by the Trust. 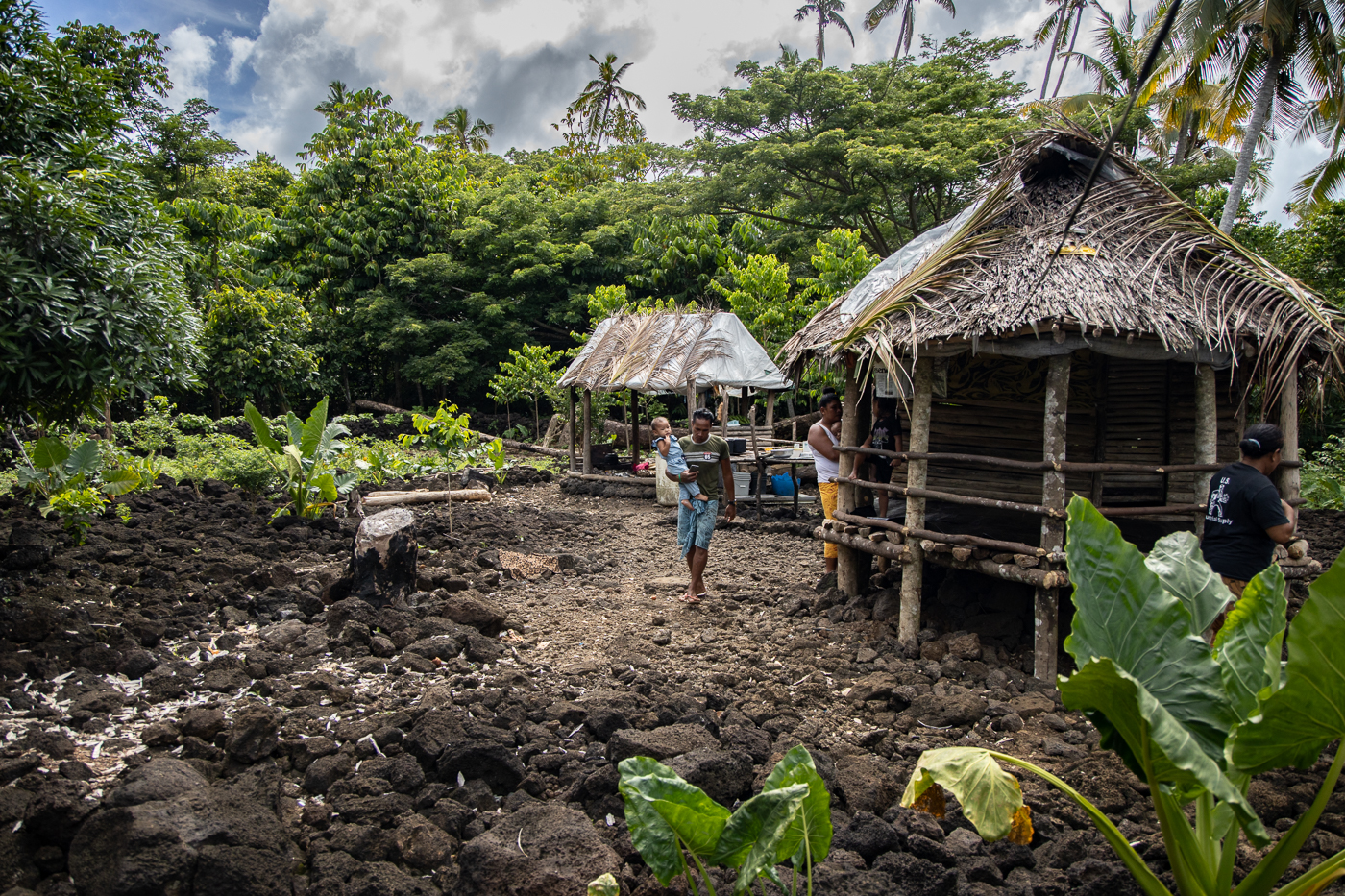 “Despite having a job, my salary cannot cover so many expenses that we have, which is why we are beyond grateful to the kind donors for helping us.

“I pray that God will bless each and every one that lent a helping hand but believe that they were angels sent by the Lord.”

“The Trust was set up in the year 2009 in New Zealand, specifically to help and assist children who are suffering from rheumatic fever.

“Several of its objectives were to meet the needs of children in social education and health and so the work started with a bit of fundraising and some children were supported.

“When Samoan children were sent to New Zealand for heart surgery so the Government aided the children’s fares, but we paid for air fares for either a father or mother to accompany a child.

“Then the tsunami happened we are based in New Zealand but we have a Trust Board in Samoa which is chaired by Tuatagaloa Joe Annandale.”

Leaupepe’s husband, Dr. Noel Karalus and children were part of medical teams that assisted Samoa amidst the measles epidemic.

“We did a survey before we gave out assistance to the measles affected families so we can identify what was needed.

“There is no real support for the families that we surveyed which is why mental health services are very important because sometimes the social needs of the people are not being met.

“A lot of basic needs are not being met and that is why connecting water is essential for survival while some families need their electricity connected as well.”

Leaupepe added that the assistance is focused on long-term support hence connecting or reconnecting electricity or water supplies.

“Hopefully we will give financial support for doctors and nurses at the hospital.

“Donors have conveyed that so long as the assistance is relieving some form of burden amongst the families then it’s all worth it.”