“If we keep the players for the next two or three years, I can tell you that maybe they can make it to the World Cup,” Muliagatele said. (Photo: Aufa'i Areta Areta)
Rugby union

Manumā Samoa head coach, Muliagatele Brian Lima, is looking to prompt a change in his players as they move into professionalism ahead of the Global Rapid Rugby season.

The former Manu Samoa and World Rugby Hall of Famer is leading both the Under-23 and Manumā squads together in training in preparation for their respective World Rugby Pacific Challenge and Global Rapid Rugby campaigns beginning in March.

His players had their second of three practice matches against the Under-20s on Friday, coming from behind to win 17-15.

While Muliagatele thought it was a good hit-out, he said the players have a lot to work on.

“A lot of mistakes by the Under-23, we need to treat every game like a test,” he said.

“Don’t come with a casual attitude… come with the right attitude to play the game.”

Muliagatele said his side maybe took it easy against their younger, less-experienced opponents:

“They weren’t sticking to the structure and the plan; they played individually.”

The group will separate to make up part of the Samoa A squad (along with select Under-20 players) for the World Rugby Pacific Challenge and Manumā Samoa squad for Global Rapid Rugby. 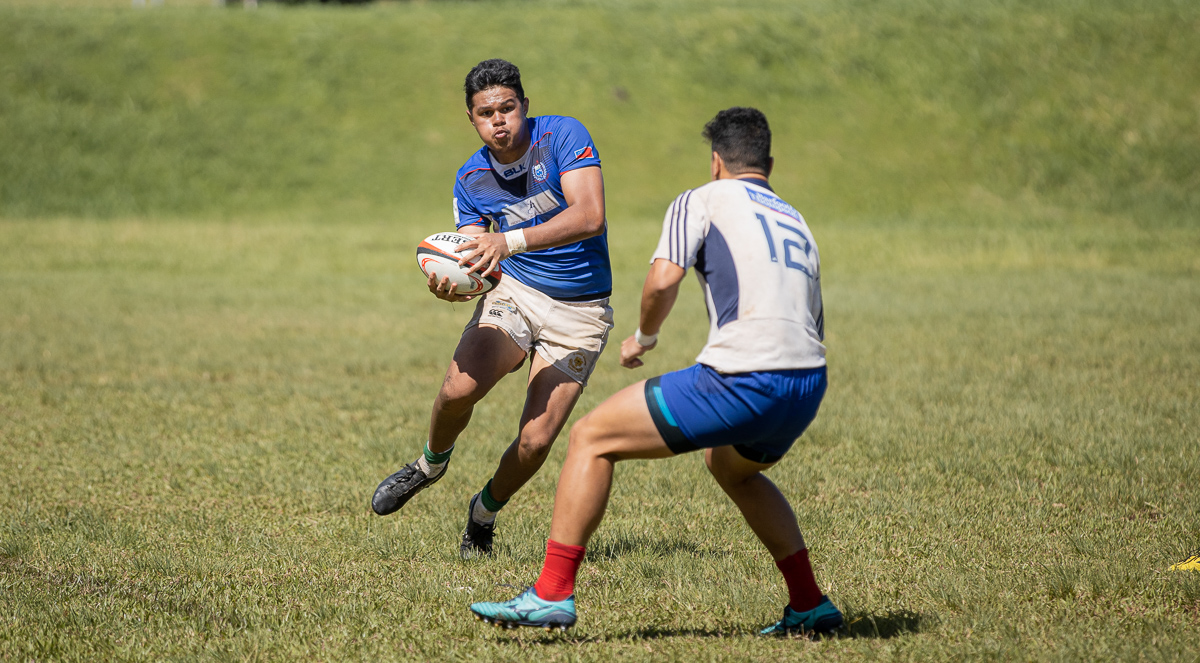 Muliagatele said the game-time is useful to build combinations, and cut out some of the players’ bad habits.

“There’s a lot of bad habits in this team, because of the level the play at their clubs and at Super 9,” he said.

The Manu Samoa legend said the players are being given different types of training and coaching than what they are used to.

“It takes time for them to change their mindset, and also their attitude but it’s getting there; we keep building and we have to be patient,” he said. 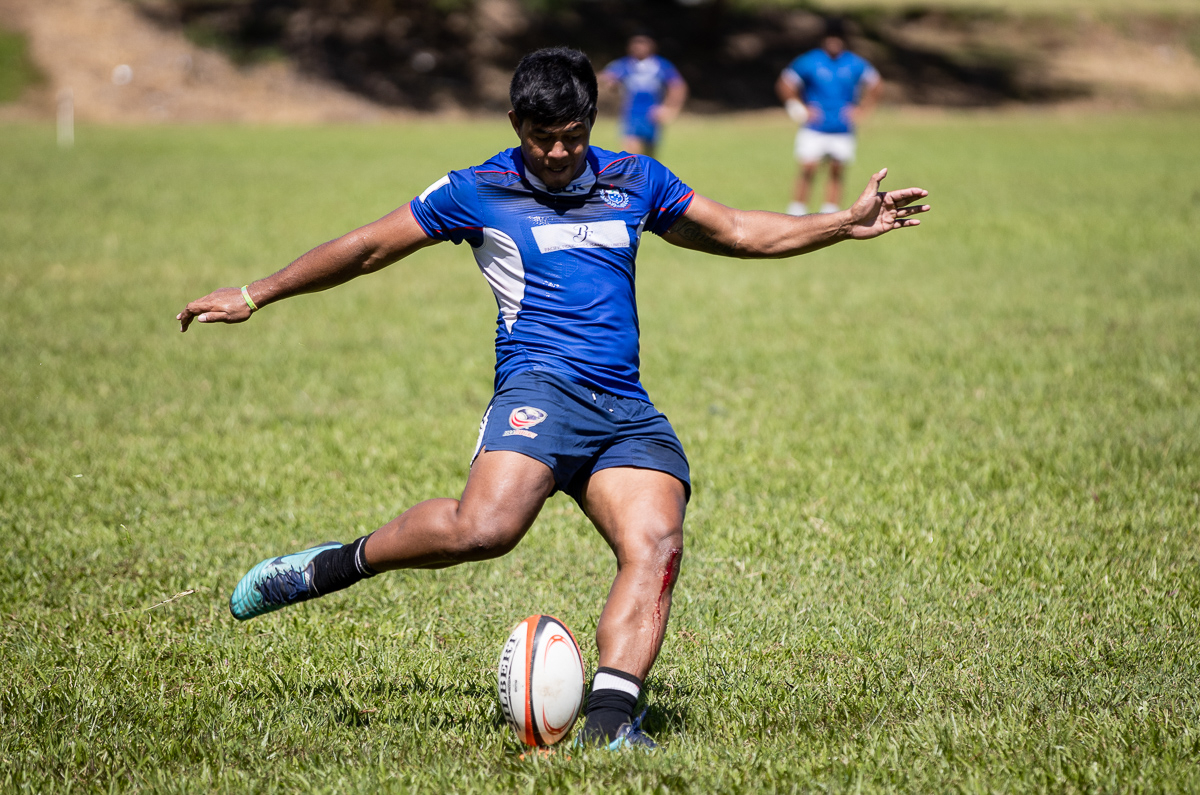 Muliagatele thinks the Manumā Samoa is a good opportunity for all the players and fills a crucial gap in the development pathway.

“These boys played Under-20s last year, so now they’ve moved up to the Under-23s,” he said.

It is hoped the franchise will help the Samoa Rugby Union retain players they lose after Under-20 level, and also act as the step from the Under-23/Samoa A programme to the Manu Samoa.

“If we keep the players for the next two or three years, I can tell you that maybe they can make it to the World Cup,” Muliagatele said.