Aruna Wallwork Tuala is the dux of the R.L.S.S. Class of 2019. (Photo: Aufai Areta Areta)
Education

Aruna Wallwork Tuala was pronounced the dux of Robert Louis Stevenson College 2019 on Friday in front the proud families and friends whose support drove her to keep going during a difficult year.

A "humbled and grateful" Aruna dedicated her success to her parents firstly, for constantly reminding her of her goals and giving the much needed push.

"When studying, it gets really difficult," she said.

"They continuously remind me what I am at school for and what I am studying for."

Aruna said her grandparents provided her with the help she needed, including tutors.

Last but not least Aruna acknowledged the support of her R.L.S.S. teachers.

As the college's top science student and with a new journey stretching out before her, the young woman is yet to decide whether she wants to pursue engineering or a doctor. 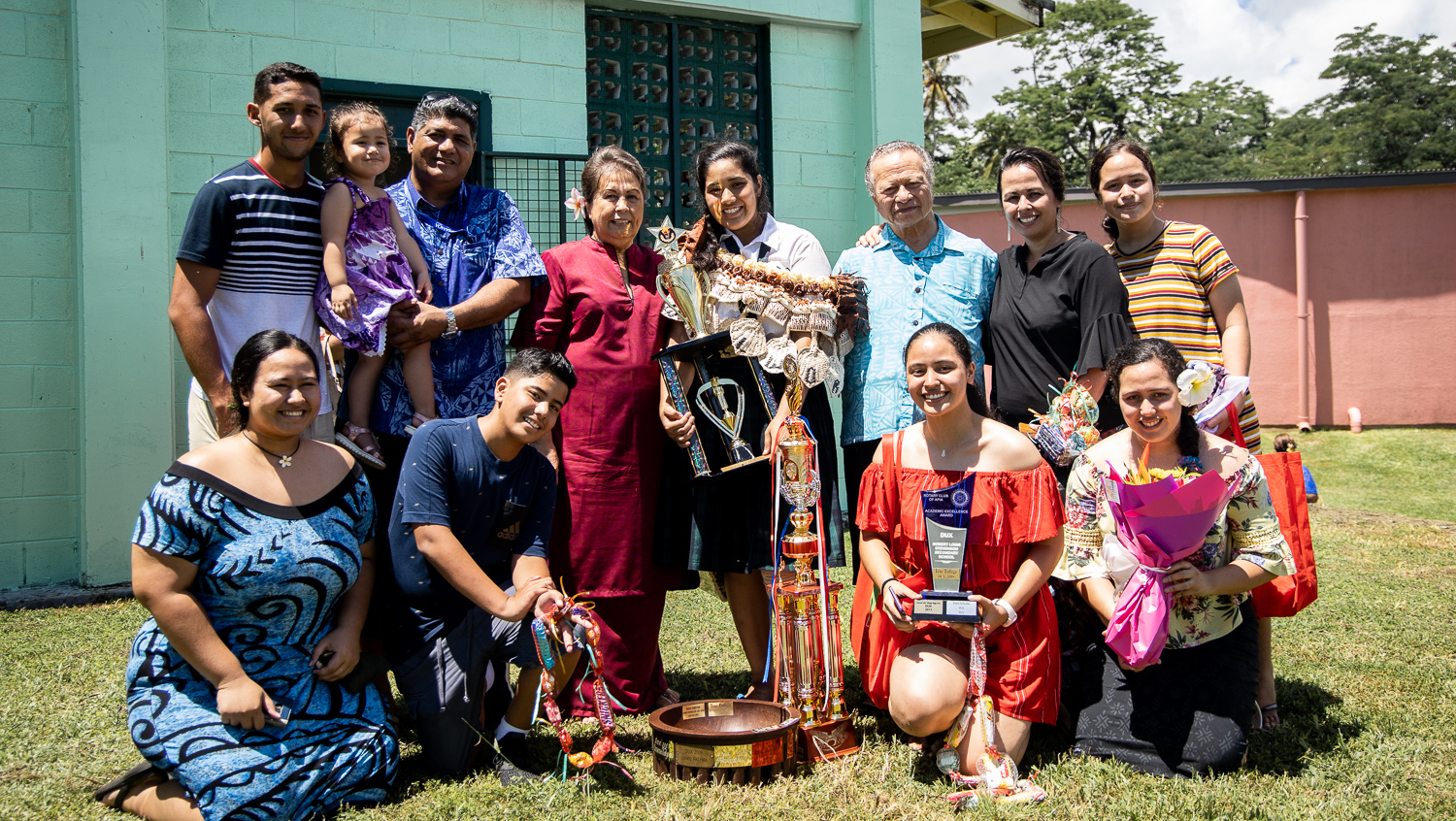 She also thanked God for the strength that enabled her to finish the year on a high note.

Aruna was also awarded the Award of Excellence in Public Speaking, as she had won Zone B Year 13 Impromptu speech competition 2019.

"There's a lot of stuff that come with school like social life and extra curricular activities but it's really good to know that all the late nights and early mornings have paid off."

Aruna is the second of five children from Seiuli Alvin Tuala and Hanna Wallwork.

She told the Samoa Observer that she is definitely excited for the new journey that lies ahead, but says that with the support of family and friends she will be equal to those challenges. 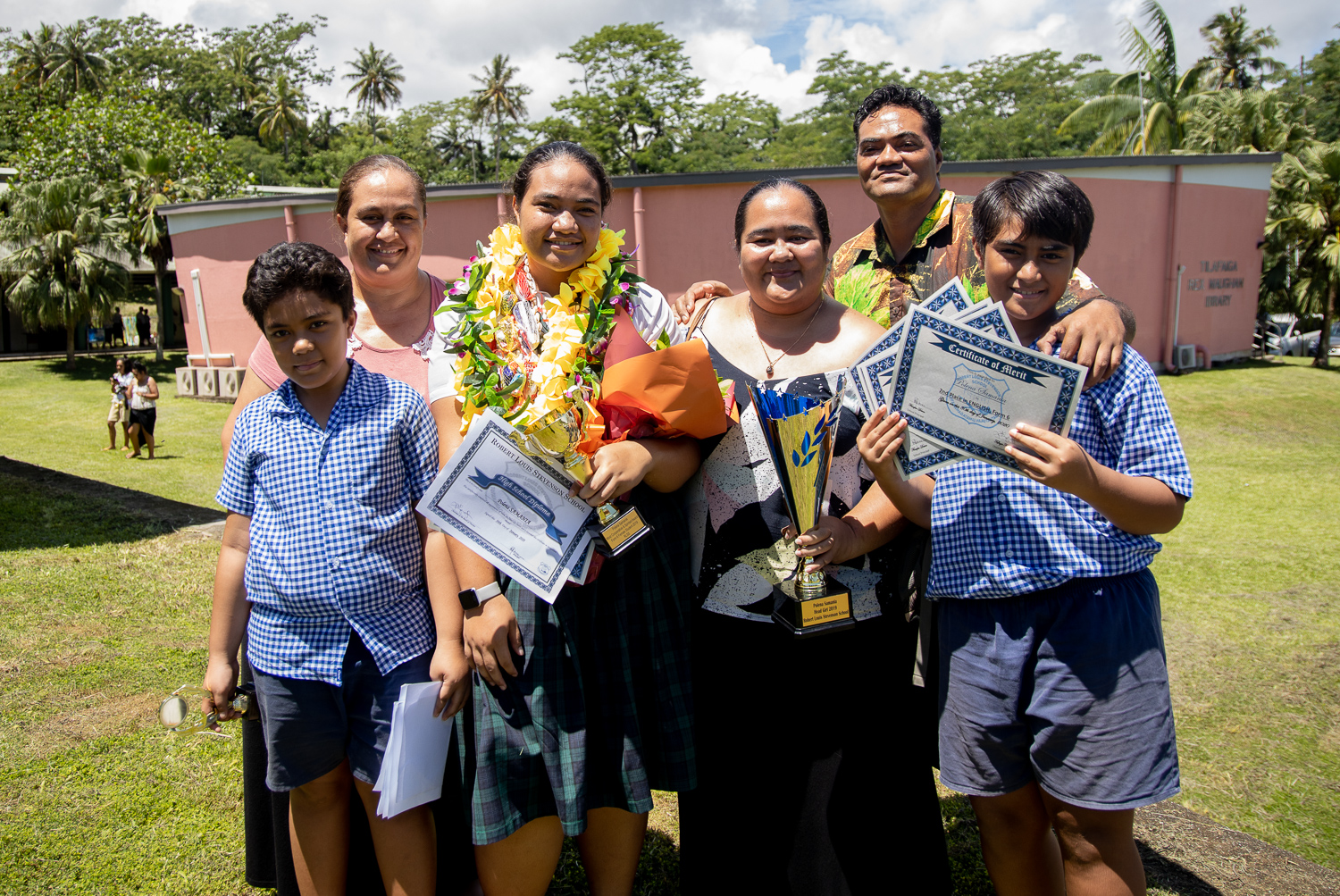 Thursday's ceremony was also an emotional send-off for the R.L.S.S. graduating class of 2019, as they enter into University this year.

Head prefects, Polena Samania and Safotu Apineru spoke on behalf of the graduating class, saying that it was their connections, joyfulness and friendships that helped them to feel closely bound to the school.

"It has been an honour to cross paths with each and every student and teacher here," said Polena.

"As I move on to the next chapter of my life, I will always remember the happy faces that I have come so accustomed to seeing each day."

Polena and Safotu advised the younger grades to enjoy their college experience while it lasts as it won't be long until they start to asking where the years had gone.

The Robert Louis prize giving is one of the many schools that were postponed from last year due to the measles epidemic and a subsequent state of emergency which prevented gatherings of children in public spaces.

The Principal of R.L.S.S. Fiapaia Devoe said last year's school roll was made up of 295 students.