A project funded by former students of Chanel College at Moamoa has enabled the educational institution’s classrooms, library and laboratory to be renovated.

The $103,745 tala project was organised by the Chanel Uso Trust which comprises a group of old pupils of the school living in Samoa and abroad.

Archbishop of the Catholic Church in Samoa, Alapati Lui Mataeliga, officially marked the completion of the project on Tuesday with a prayer at the school’s compound.

The President of Chanel Uso Trust, Pastor Papalii Iafeta Masipau, said they decided to act due to the poor condition of the classrooms. 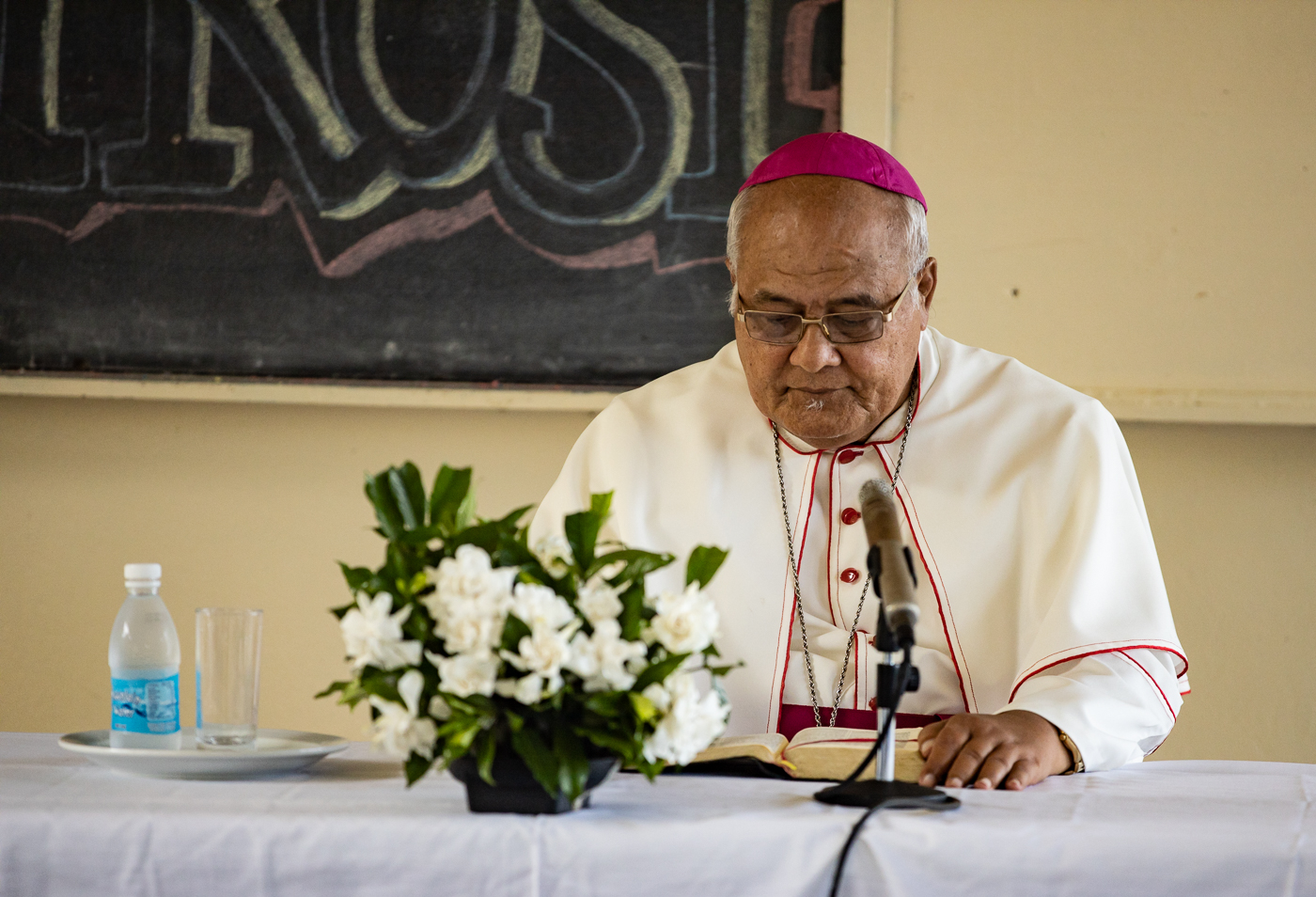 Pastor Papalii said as part of the project, they renovated over six classrooms, the school library, the laboratory as well as the cafeteria in three stages.

Funding for the project came from various donors and fundraising done locally and overseas in cities such as Auckland and Sydney.

The measles epidemic in Samoa, towards the end of last year, compelled the Trust’s members to defer the celebration marking the project’s conclusion to this year. 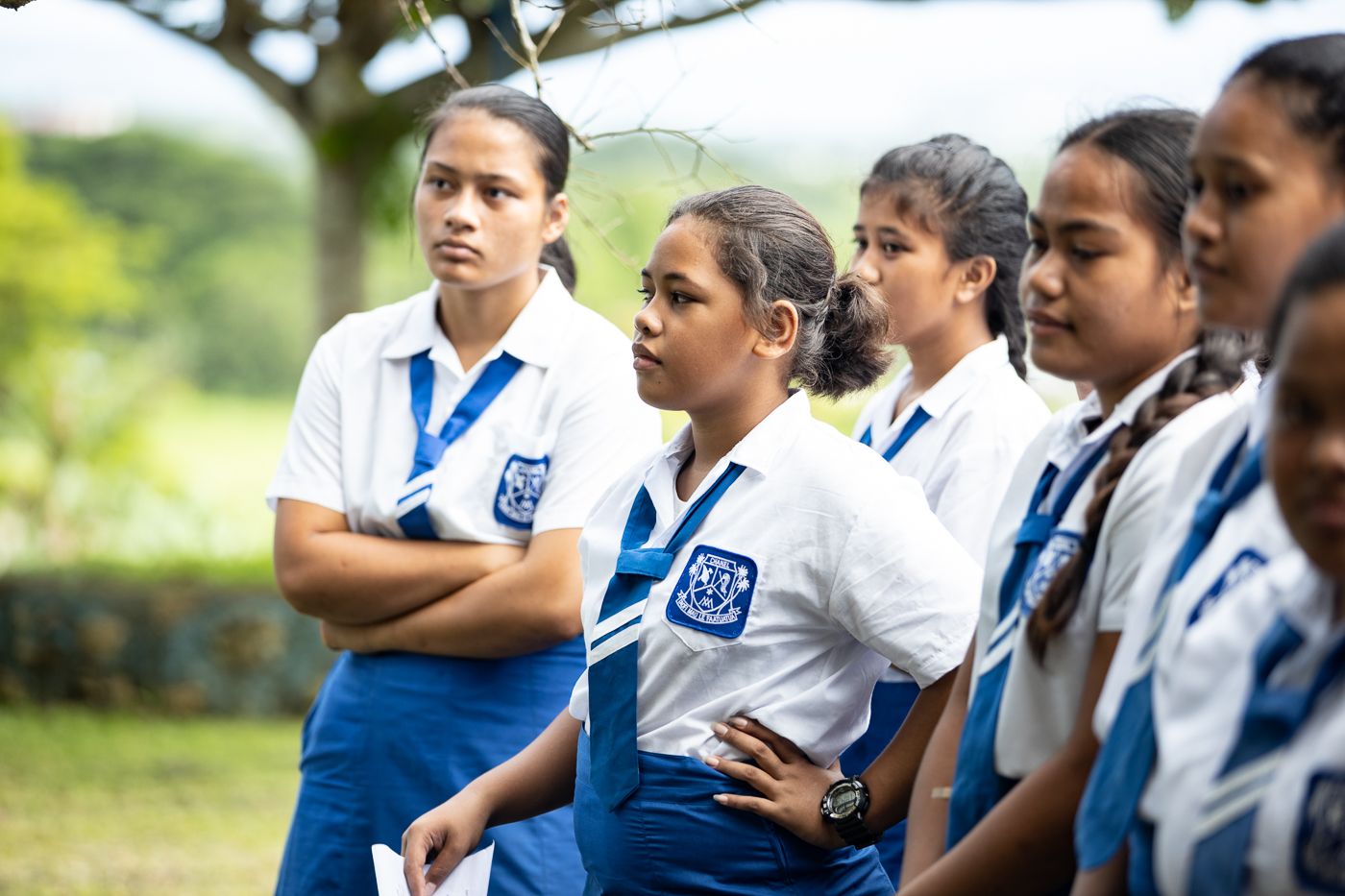 “The ceremony to celebrate the occasion was supposed to be done last year but due to the measles epidemic we had to postpone it until this year,” Pastor Papalii added. “We thank God that we completed a successful project and everyone who helped make this possible. The project is significant because it is for a good cause such as providing good quality educational facilities for the students of Chanel.”

But the Trust’s President said the marking of the project’s conclusion did not mean they now cease their assistance, as they intend to continue their renovation support, and are also considering how they can source volunteer teachers for the school.

“With more teachers educating students, the more we produce well educated students because last year there were more than 200 students,” he added.