Lupe o le Soaga are through to the Oceania Champions League group stage after a 0-0 draw against Tupapa Maraerenga on Wednesday.

According to the Oceania Football Confederation’s match report, the Samoan club were the better side on the day and looked more likely to score, particularly in the second half.

“We are so happy with the result,” Lupe coach Fa'aeanu'u Paul Ualesi said. “I know we did not get the win, but a draw takes us through to the next stage of the tournament – congratulations to my boys.

“This was much better than the first game.” 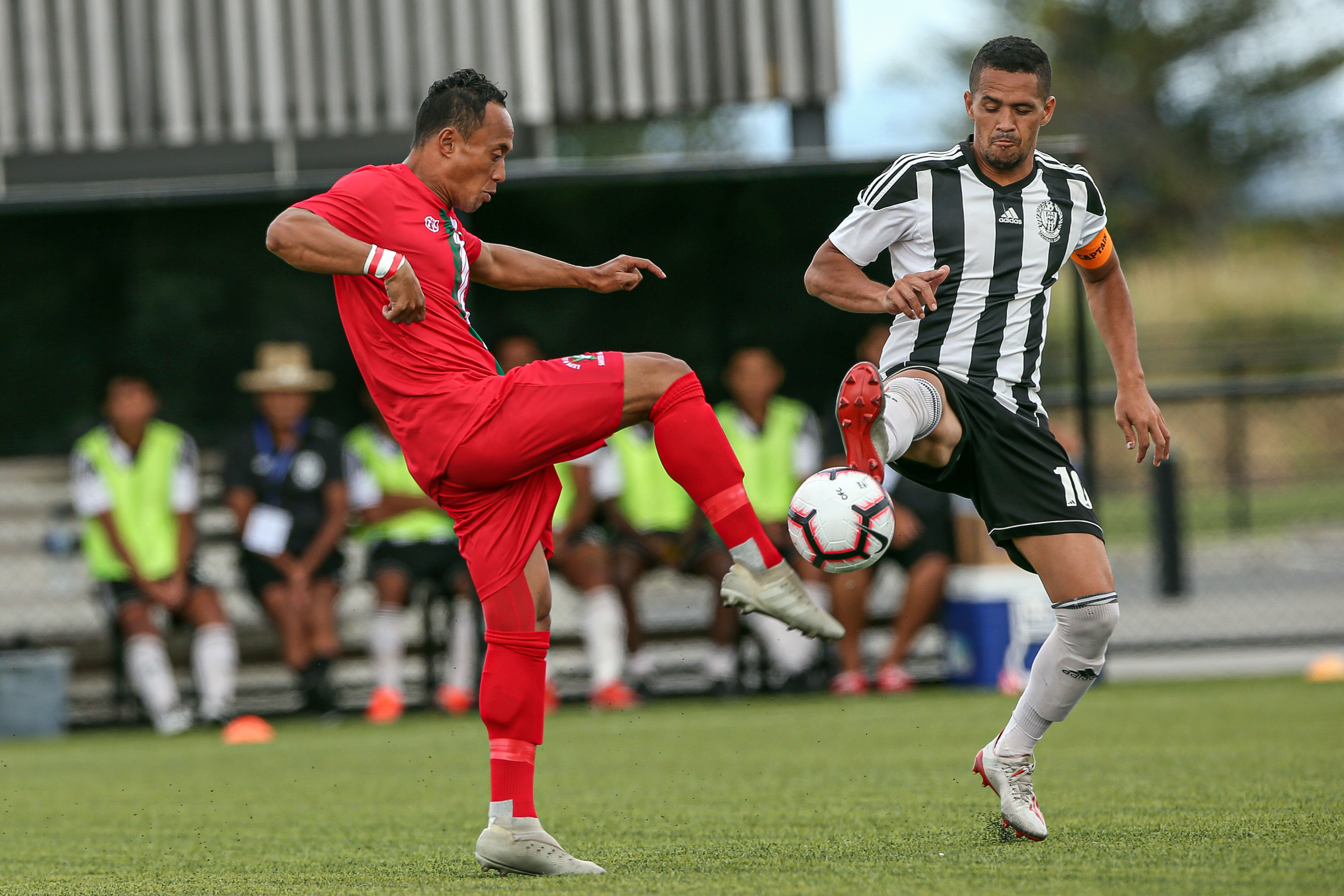 Lupe skipper Andrew Setefano almost won the game for his team with a powerful header from a corner in the dying stages but it was cleared off the line.

Depending on the result between Tupapa Maraerenga and Veitongo on Friday, Lupe o le Soaga will advance to the group stage as either winners or runners-up of the qualifying stage.

The winner of the Qualifying Stage will join Auckland City FC (New Zealand), Ba FC (Fiji) and AS Venus (Tahiti) in Group D, to be played from March 1st to 7th in Tahiti.

The runner-up will join AS Magenta (New Caledonia), AS Tiare Tahiti (Tahiti) and the Solomon Warriors (Solomon Islands) in Group C, to be played from March 1st to 7th in New Caledonia. 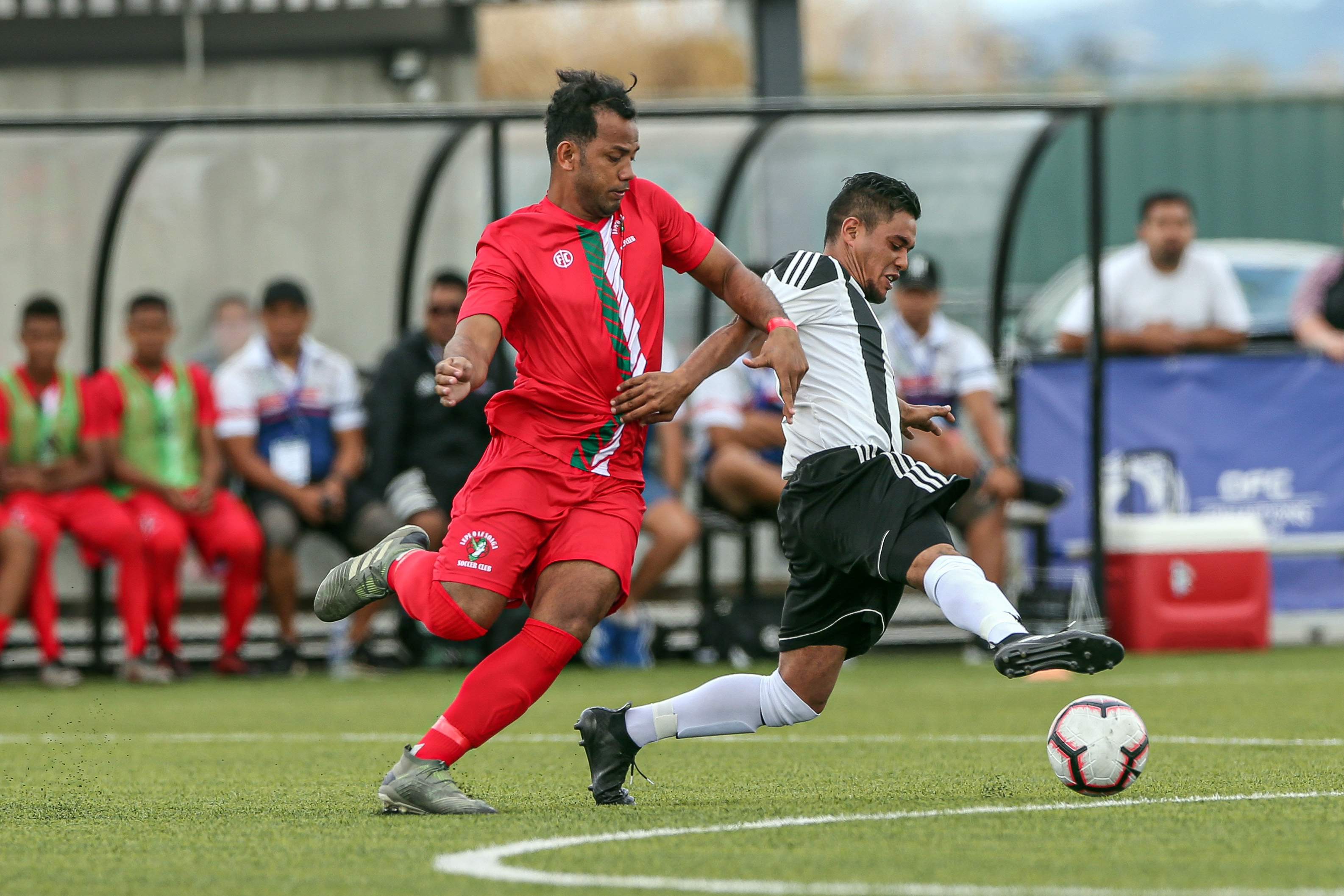 Fa'aeanu'u said he hoped to have New Zealand-based imports Matthew Chant and Zane Green available for the group stages.

Chant scored once in their win over Veitongo, while Green kept two clean sheets in goal during the Qualifying Stage.

Fa'aeanu'u didn’t rule out adding further imports, if they could find the right player.

“We are still looking for a good one to try and build up our team.”