Six Chinese nationals who landed in Samoa on Sunday were immediately deported back to Fiji where they remain in quarantine.

The six were deported for not meeting new quarantine procedures designed to prevent the lethal coronavirus from reaching Samoan shores, the Ministry of Health (M.O.H.) has said.

New mandatory border control policies require incoming passengers to spend at least 14 days in a country free of the virus.

The passengers, from Fujian Province, landed in Apia on Fiji Airways flight FJ255 from Nadi and were detained and screened for illness before being deported to Fiji on the next available flight, JF254, which was delayed by several hours to accommodate them.

The Ministry has refused to disclose whether the six passengers cleared health screening, citing patient confidentiality, but they were placed in quarantine upon arrival in Fiji.

Other passengers onboard the flight expressed concern about sharing a flight with the passengers.

The Pacific region's Resident Coordinator for the United Nations, Simona Marinescu, was on board, and said the flight was “very unpleasant".

“I am sure Fiji Airways now knows not to fly into Samoa people who come from affected countries,” Ms. Marinescu said.

She said that after the six Chinese nationals took their seats, other passengers moved away from their assigned seats to avoid sitting near them.

Passengers waiting to board the delayed flight were told there were “immigration issues.”

Upon arrival in Fiji on Sunday evening passengers on FJ254 were kept on board for an hour whilst the Chinese nationals disembarked and were tested, before crew members informed the rest of the plane that they had tested negative for coronavirus.

But the passengers are currently in quarantine until they are cleared to fly. One passenger, a 71-year-old man, is under continuing medical observation despite authorities saying they do not expect him to be carrying the infection.

The group of travellers are from Fujian Province in China. There have been 18 confirmed cases of the virus, which has killed more than 80 people in the province.

The Samoa Observer was told that because the passengers had failed immigration requirements their medical status was not relevant.

In a statement, a Fiji Airways spokesperson said the passengers, who had arrived from Hong Kong on Saturday, were screened and cleared by Fijian Health officials.

The airline said the reason they allowed the passengers to fly to Samoa despite the newly announced travel restrictions was because a notice from the Samoan Government, issued on Friday night, said the requirements would come into force seven days from notification.

“Notwithstanding the above, Fiji Airways will comply with any regulatory requirements from countries and ports it operates to, and respects the decision of Samoan authorities to deny entry to the six guests without question,” the spokesperson said.

“As previously stated, the six guests are under observation by Fijian Health officials. They will only be able to travel after cleared by the authorities.”

To date, there have been confirmed cases in Thailand, Japan, South Korea, Taiwan, Singapore, Malaysia, Nepal, the United States, Australia and France, raising the potential for more widespread immigration implications for visitors to Samoa.

The novel coronavirus, or 2019-nCoV, has the world on high alert after its discovery at the end of December in Wuhan, Hubei Province in China. So far the nation has nearly 2000 confirmed cases of the virus and at least 56 people have died.

Meanwhile on Sunday night, the Faleolo District Hospital was being transformed into a Health Quarantine Site for Infectious Diseases, a “temporary arrangement until further notice,” and people in the area are advised to visit Leulumoega District Hospital instead. 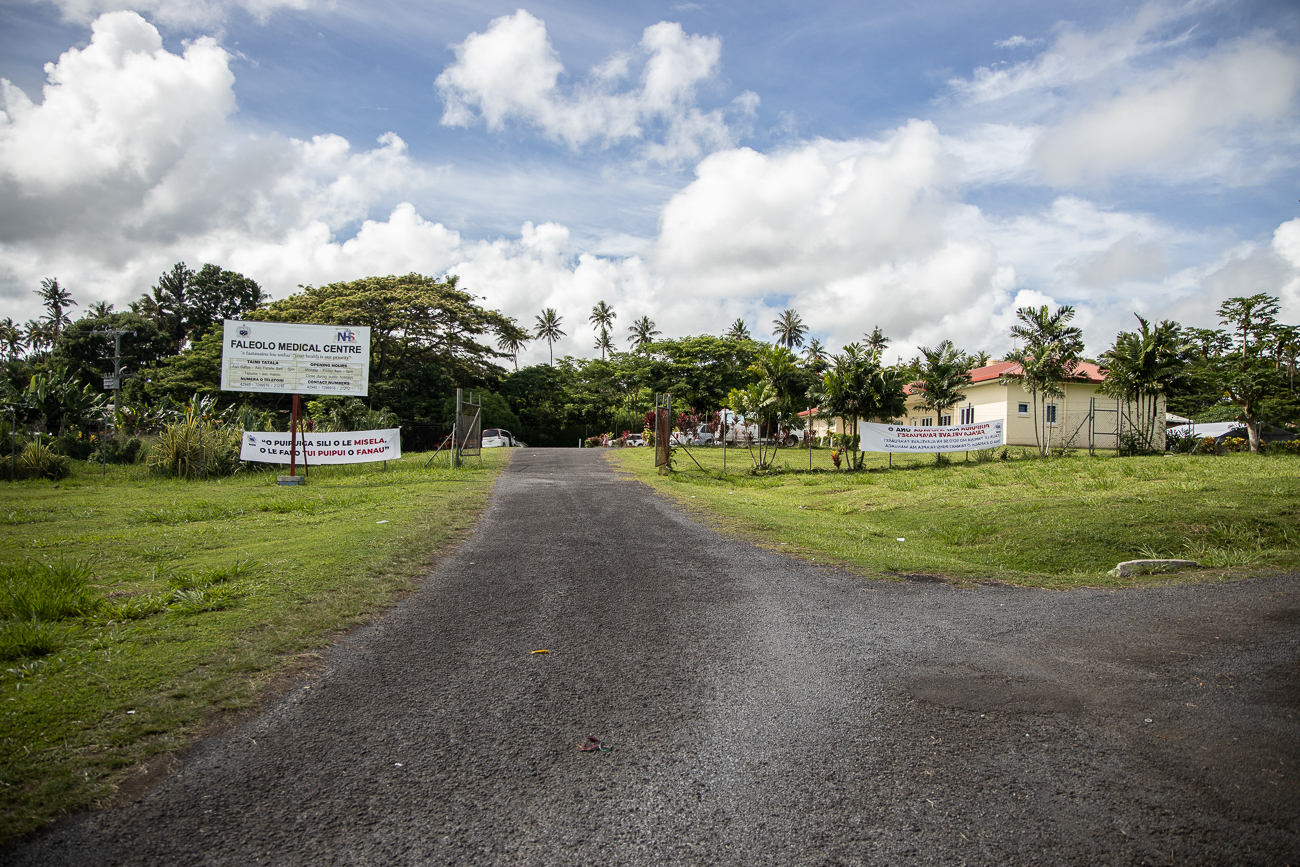 Government Press Secretariat Nanai Lave Tuiletufuga said the travel restrictions came into effect immediately after being brought to cabinet on Friday 24, and that anything that differs from that information is not correct.

Unfortunately, the Samoa Tourism Authority Travel Advisory states that travellers arriving from affected countries require “printed medical clearance for check-in prior to issuing of boarding pass,” issued three days before check in by a medical practitioner.

“This will come into effect on the 31st of January 2020,” the S.T.A states. According to Nanai, this is not correct and the policy is already in force.

Nanai said all Pacific Island Forum countries are working together to follow the same travel restrictions and prevent the virus from landing in the region.

“It’s a regional drive; everybody is on board from Immigration to Heath in all the Forum countries in cases of this nature,” he added.

“Counterparts in Fiji and other countries are all aware of the travel advisory as well as World Health Organisation and all the international partners.”

Asked why Fiji let passengers from China travel to Samoa despite the travel advisory, Nanai said the notice was delivered late on Friday and that managing the situation has been “chaotic.”

The Government of Fiji’s statement said flights from Hong Kong and Singapore will be treated with extra health screening measures, but there is no measure similar to Samoa’s, to have passengers self-quarantine themselves in a non-confirmed case country.

“Passengers on these flights will be met upon arrival by our officers, who will review the health declaration on immigration cards and request information on recent travel to Wuhan. Passengers who have recently travelled to Wuhan and are suspected to have the disease will be managed according to existing protocols.”