The Samoa Racing Club’s first major race meeting of the year marked a return to regular events in 2020.

The 2020 New Year Horse Race Meeting at Faleata Racecourse on Saturday featured six races, a tote for betting, and most importantly the promise of future meetings throughout the year. 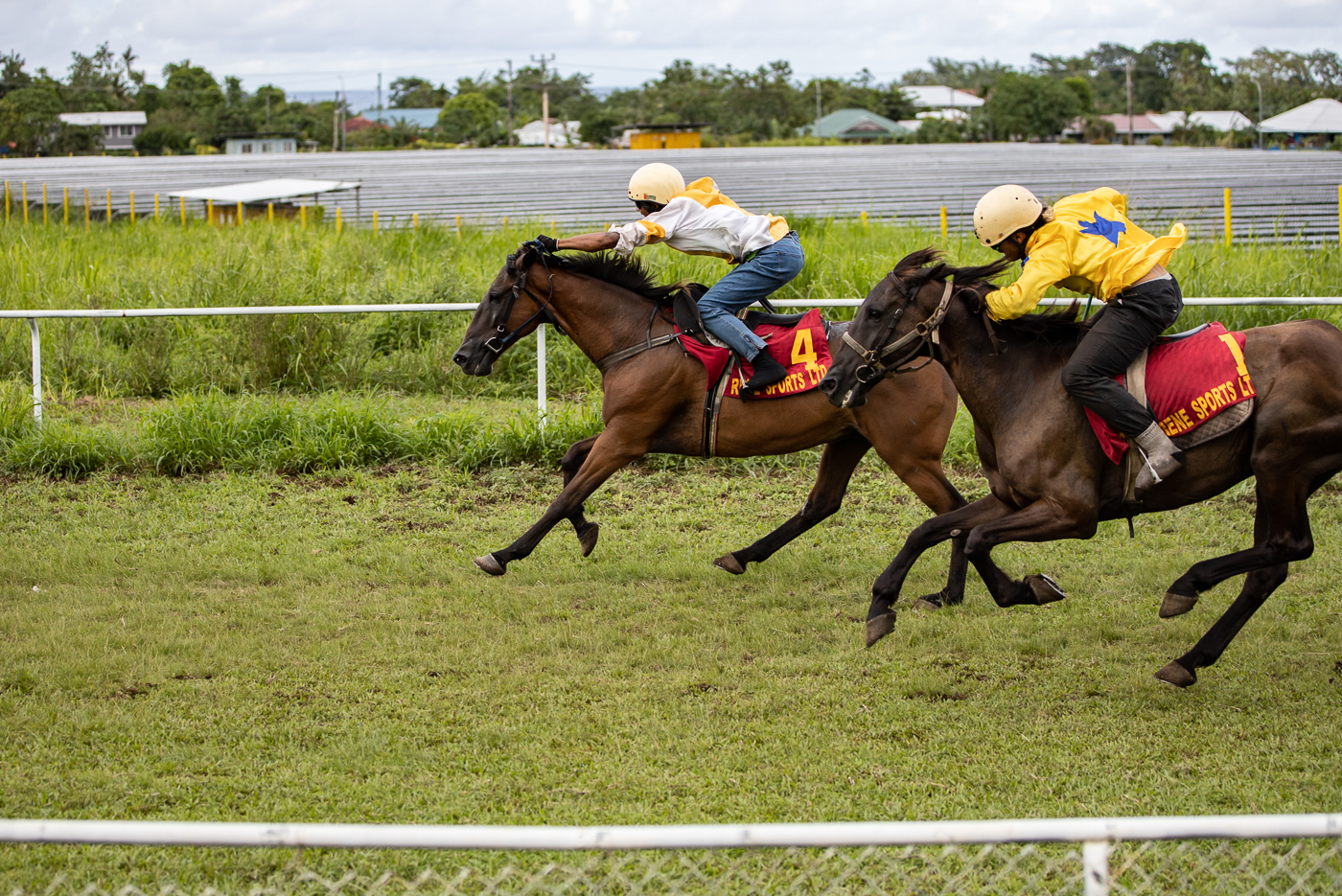 Club president Tuilaepa Peter Rasch said they will hold picnic races on the last Saturday of every month.

“Our next major race meeting is still to be decided, maybe Easter holiday,” he said.

“Then we will look at Teuila, and also the Christmas and New Year.” 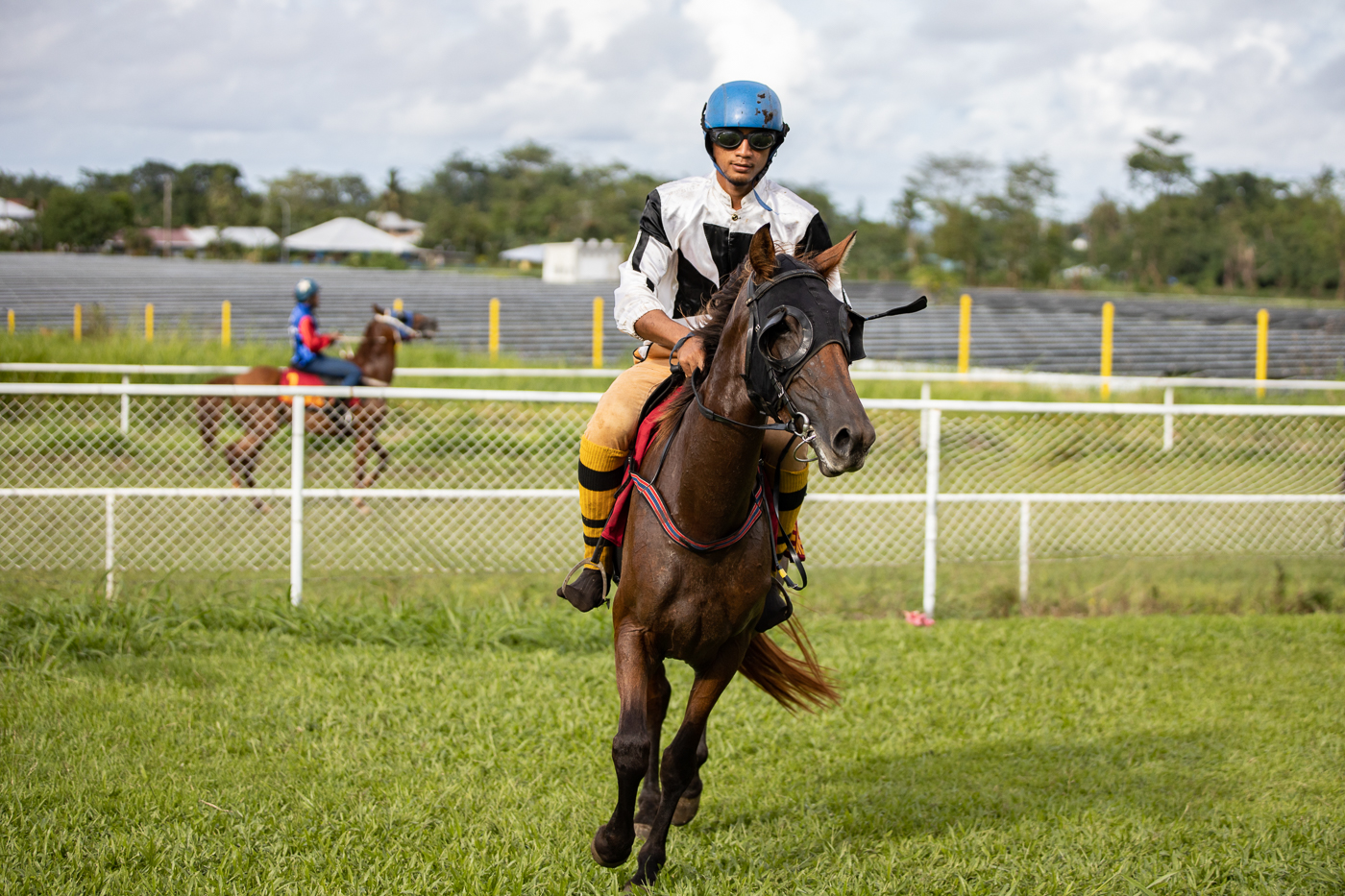 Two picnic races have been held so far this year, but Saturday was the first major meeting for 2020, and the healthy crowd in attendance made Tuilaepa and the Samoa Racing Club feel very happy.

“Now we are starting to hold the races again after a long time of struggles, because we’ve been having here the construction of those solar panels,” Tuilaepa said.

“With this, we couldn’t do anything because of the trucks and construction work.

“Now we’re back on track and ready to get rolling again.” 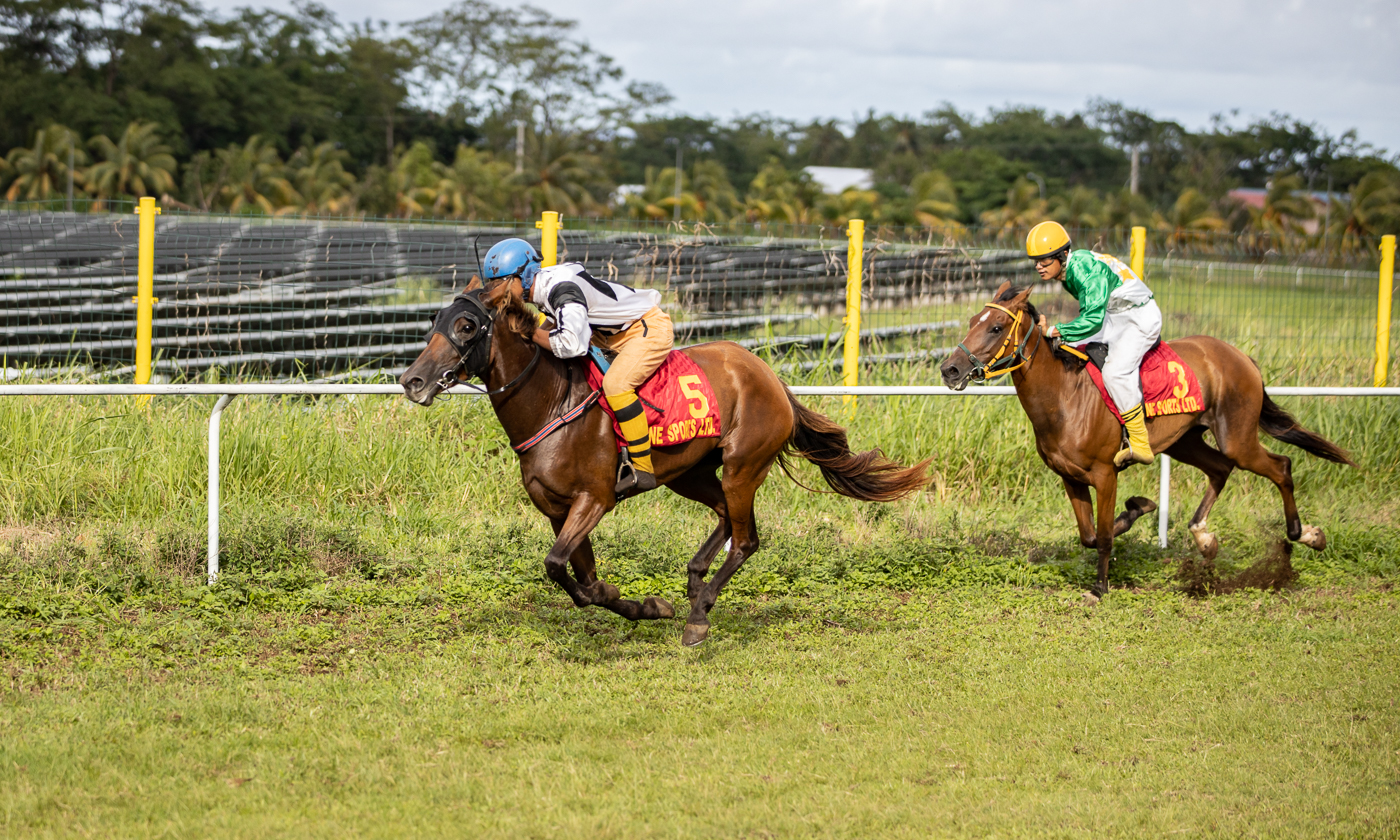 The main race on Saturday was the Vailima Classic, named in recognition of the sponsor’s longstanding support of the Samoa Racing Club.

“They’ve been so good to us, they’ve been supporting us since we started here at Tuanaimato,” Tuilaepa said. 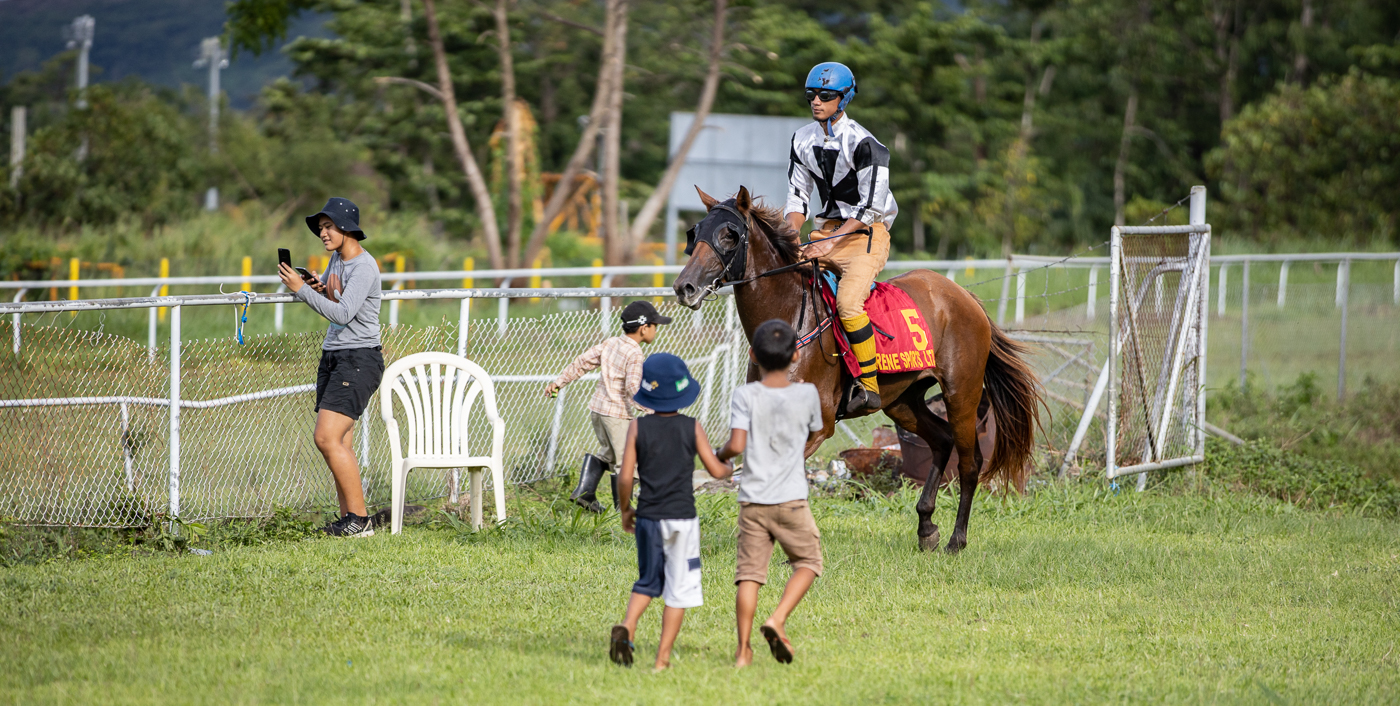 The 1600 metre B Class race was won by Kiwi, whose owner Asi took home $1300 tala in prize money and the trophy.

Kiwi also won the Toe Aso Nai Moamoa race, which was worth $1100 tala.

The other big winner on the day was Rachel, owned by Siggy Levi, who won both C Class races for $2200 in prize money. 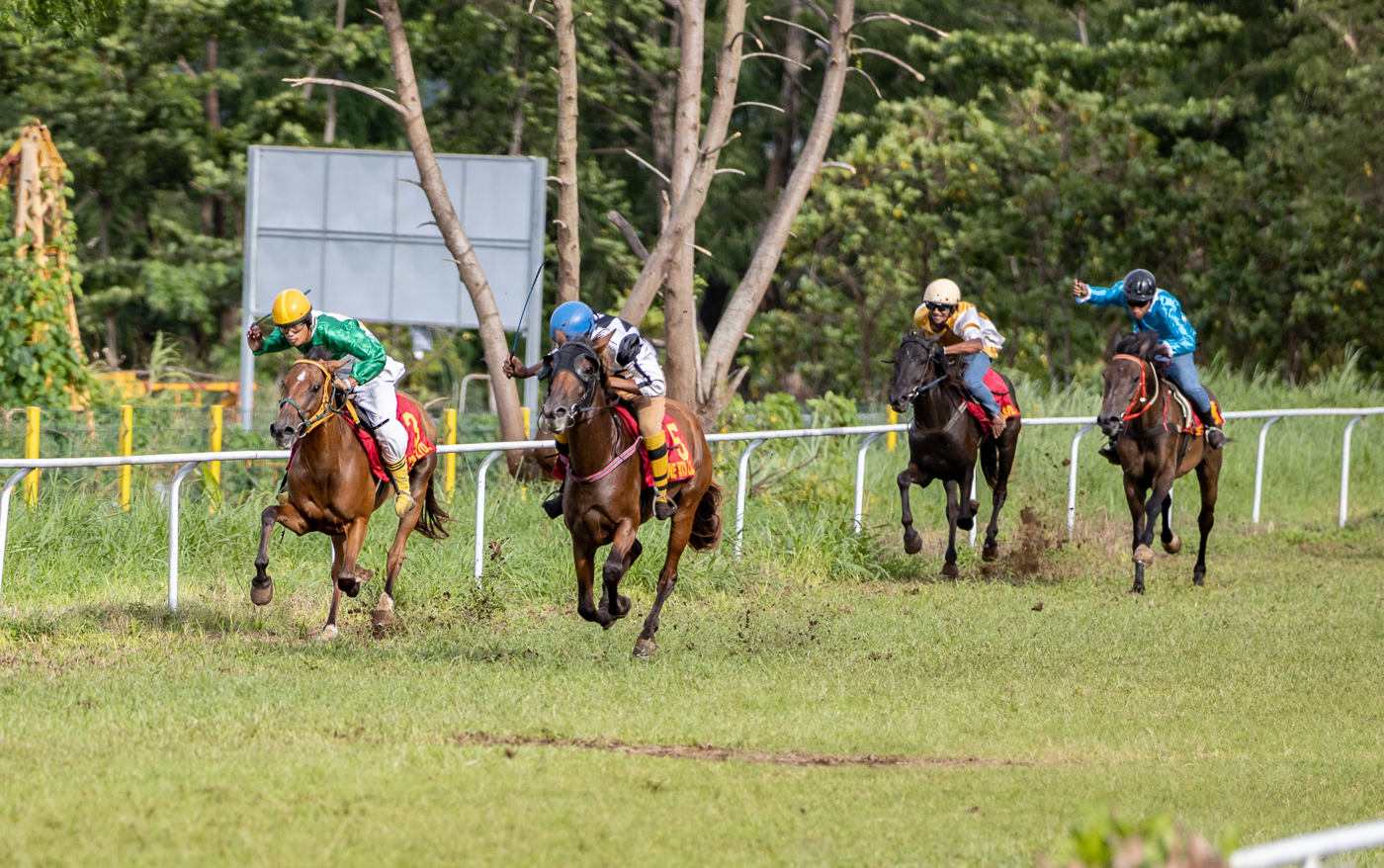