Lupe o le Soaga made a strong start to their Oceania Champions League football campaign in strong winds at Ngahue Reserve in Auckland, winning, 2-0 over Veitongo.

They took full advantage of a significant tailwind in the first half to score those two goals, before largely controlling the game in the second despite playing against the breeze. 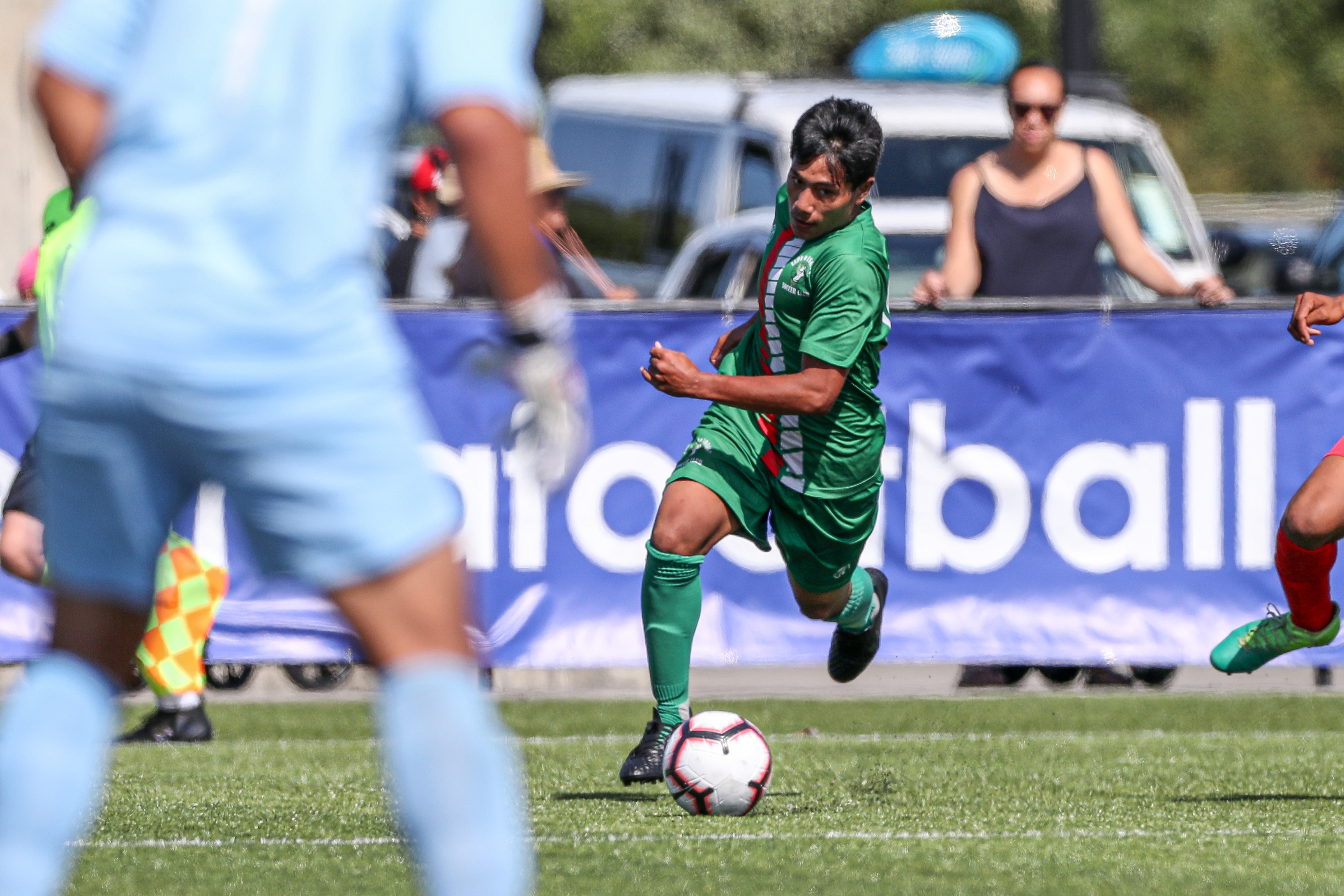 The Samoan champions put their Tongan counterparts under the pump right from the opening whistle, and made some five goalscoring chances in the opening five minutes.

Lupe continued to lay siege to Veitongo’s goal, with the best opportunity falling to English striker Matthew Chant, who shot wide after a tidy through ball from winger Lapalapa Toni.

Any time Veitongo got possession, their rare forays forward were quickly snuffed out by the two-man midfield of Vaa Taualai and Suivai Ataga. 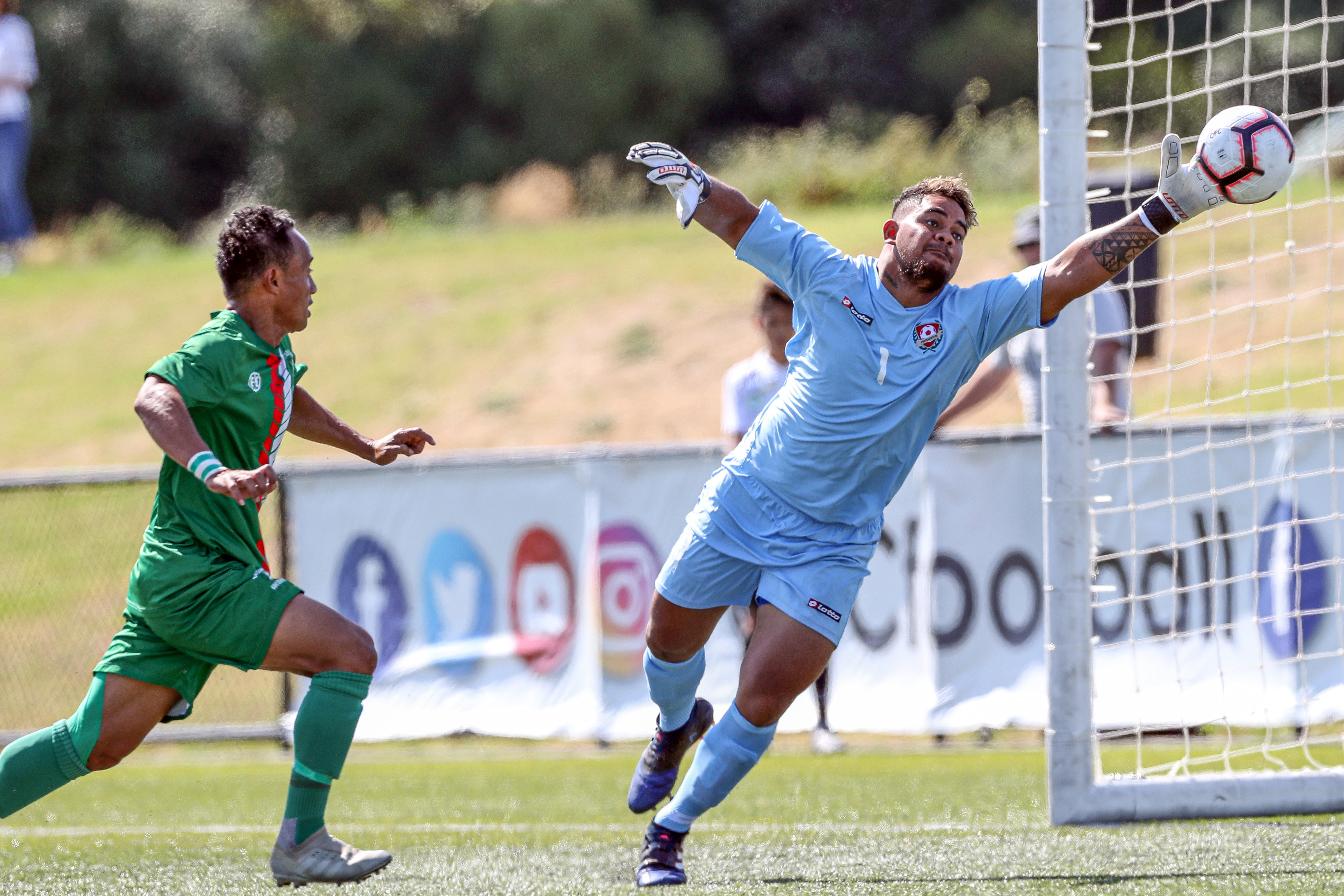 But for all their dominance over the first quarter of the match, the Samoans couldn’t find the back of the net.

The high winds certainly appeared to be worth a goal or two, and finally in the 27th minute Matthew Chant opened the scoring. 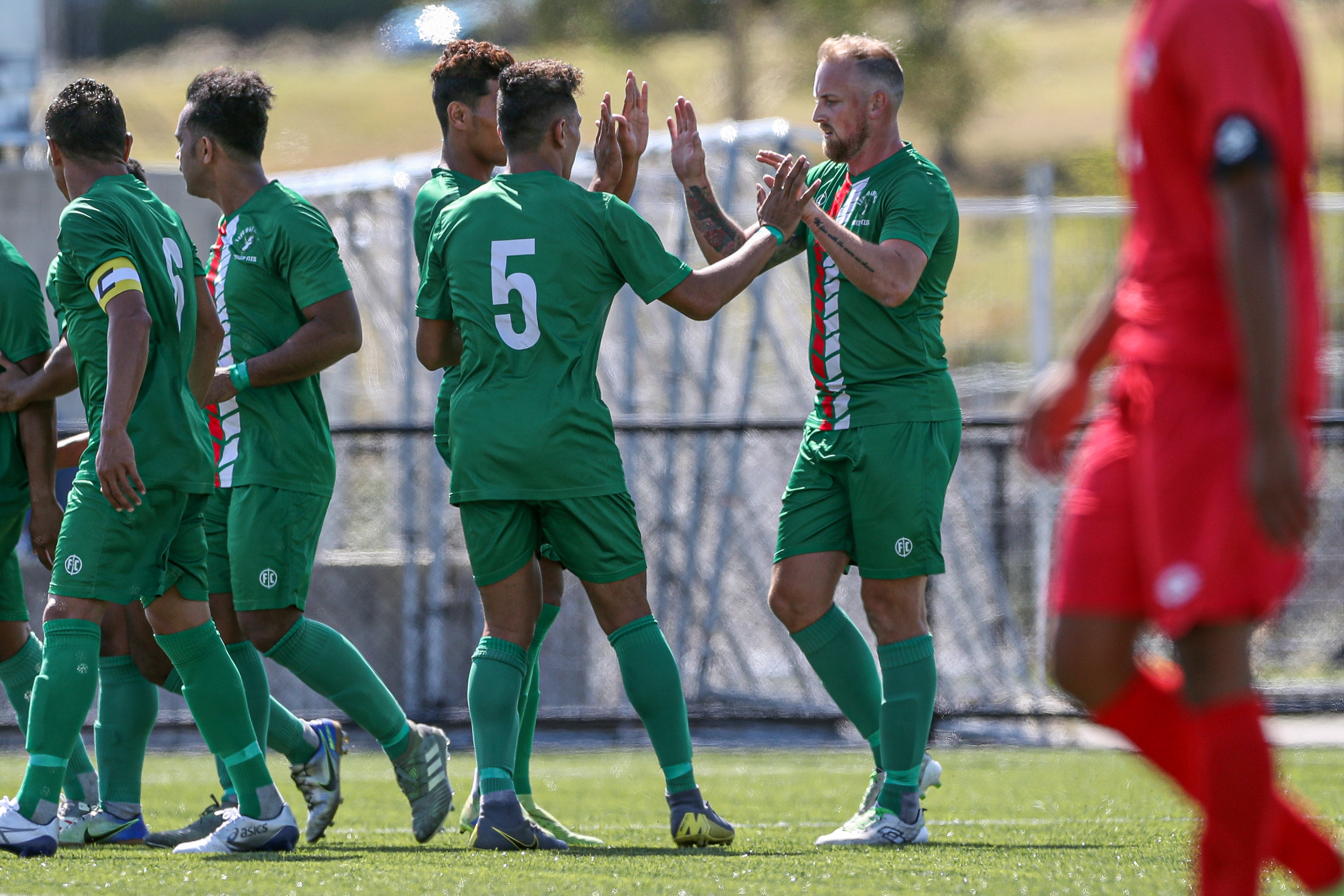 A Lupe corner went to the far post, and the ball was sent back in for the striker to head in easily.

Skipper Andrew Setefano marshalled a high defensive line all game, and when a Veitongo counter was snuffed out they got the ball back forward quickly.

Suivai Ataga latched onto the long pass, getting just enough on his volley to slip the ball past Veitongo keeper Sinilau Taufa. 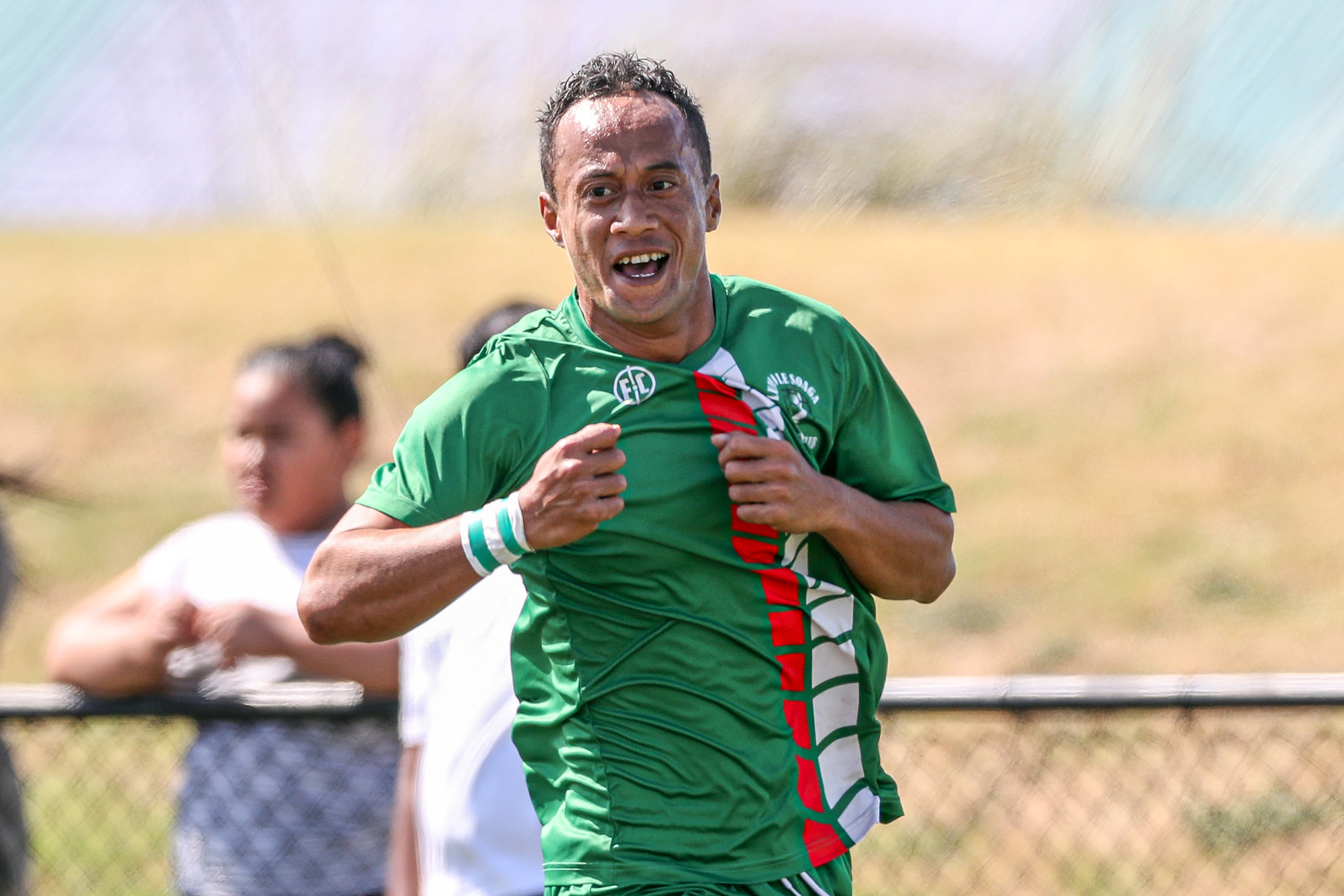 Lupe kept the hammer down, and the Tongans only got their first shot off five minutes from halftime when Pita Uhatahi caught a defender in possession and blasted over from distance.

Taufa made a good save at a corner to keep his side in the game in the final minute of stoppage time, and the Samoans might have wondered whether they converted enough of their chances while playing with the wind.

However they had more of the play in the second half too, and continued to own the game through the hour mark, with a couple of beautiful passing sequences.

Even the awarding of a penalty didn’t help, as Vai Lutu’s effort low to Lupe keeper Zane Green’s left was well saved by the New Zealander in the 62nd minute. 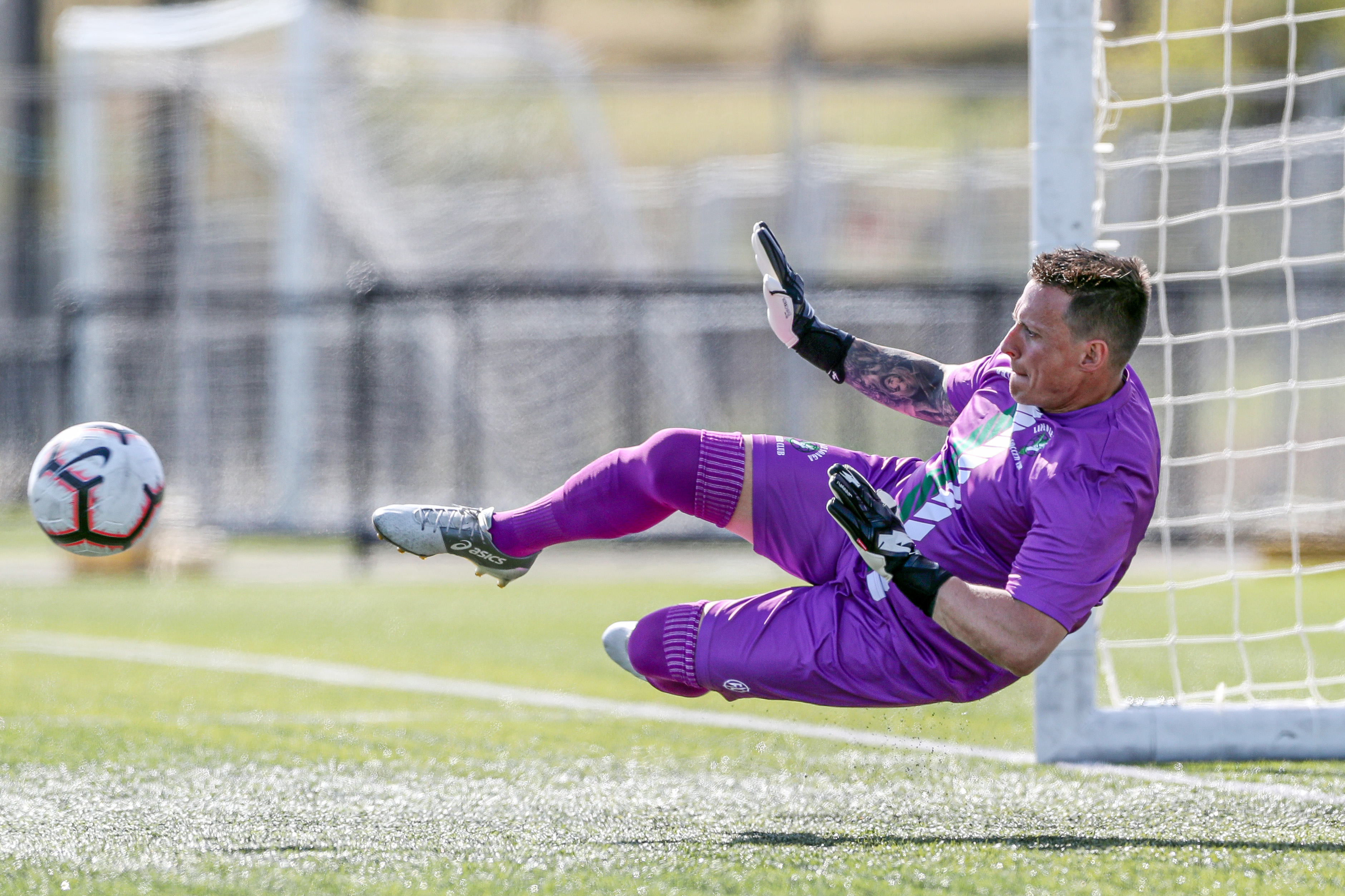 That was the major moment of the second half, with Veitongo unable to create enough to put Lupe under pressure.

The win puts Lupe o le Soaga in excellent position to make it through the Champions League qualifying stage, with two sides of the three in the tournament advancing to the next round.

They can make sure of it with a good result against Cook Islands club Tupapa Maraerenga in their second and final game on Tuesday at 5 pm Samoan time. 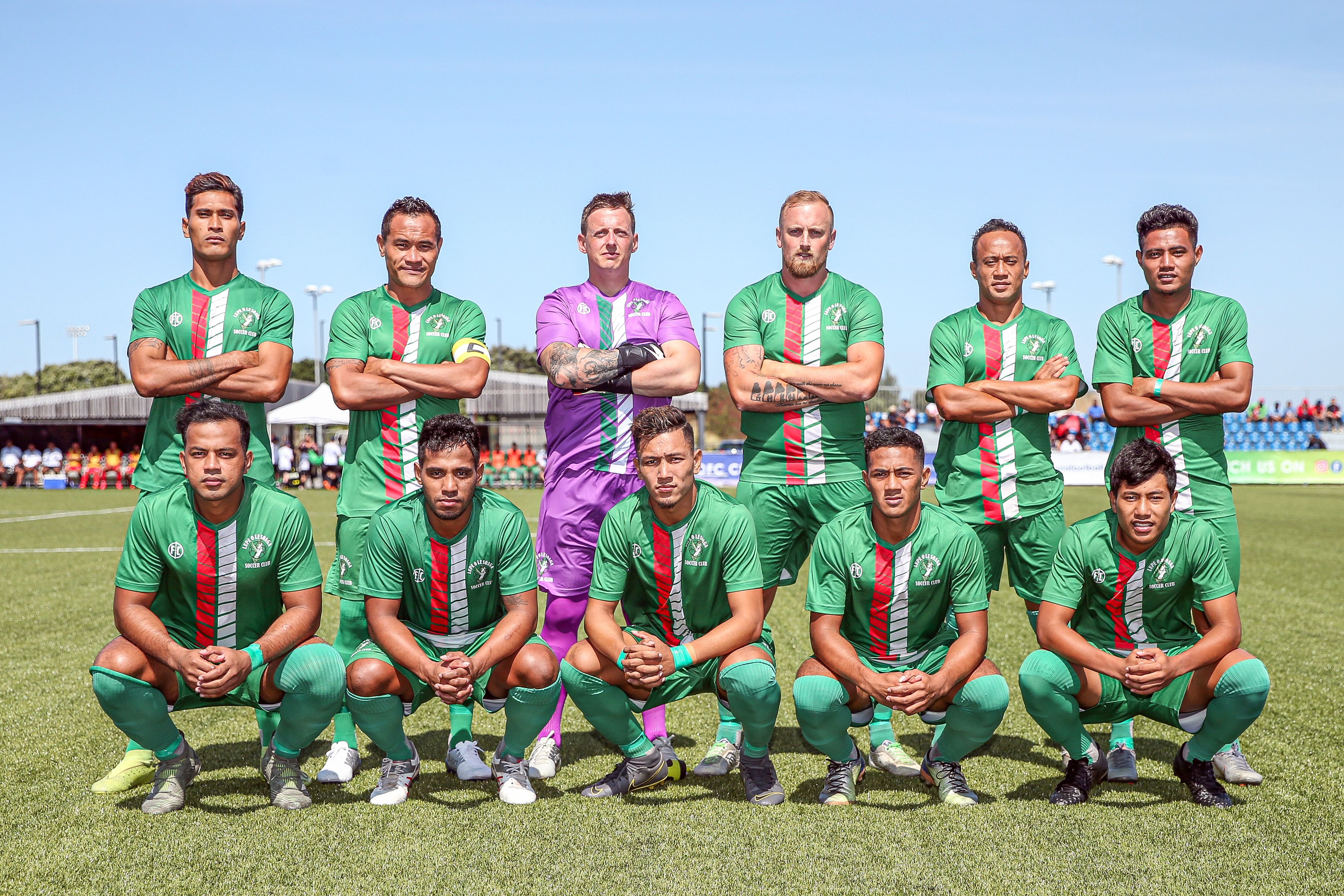