Malaeolema Mau’ava Vili was crowned Mrs. Vaie’e 2020 on Friday night in a pageant dedicated to protecting or ending violence against women and children.

The pageant, now in its second year, focuses on recognising the role of married women (maupaolo) in the village of Vaiee.

A parade in the morning kick-started the pageant activities which were led by police.

The Chairman of the Vaie'e Safety and Development Committee, Tuia Logoiai Pu’a Letoa said that the event was also a fundraiser to help construct a new community hall for the village and Safata District.

“The Mrs. Vaie'e Maupaolo Pageant is a unique event for the recognition and celebration of the service of maupaolo women,” he said.

Tuia added that the contestants are only required to be married to a man from Vaie’e.

“The significance of the pageant is the recognition and honouring the silent service by women referred to as ‘maupaolo’ or ‘nofotane’ and the promotion of their status as women who should be appreciated within all villages.

He added that maupaolo women are often viewed as ‘slaves’ to their spouse’s family and have no voice in decision making on any matters such as land and titles of her husband’s family.

Tuia stressed that the focus of the pageant is on the talents and inner beauty of the contestants.

“It is also a family show, depicting the establishment of the village of Vaie’e in ancient times: its structure, its honorifics and the arrival of women from other villages, who have brought their talents and their own ‘mamalu’ (heritage) to the development of the village," he said. 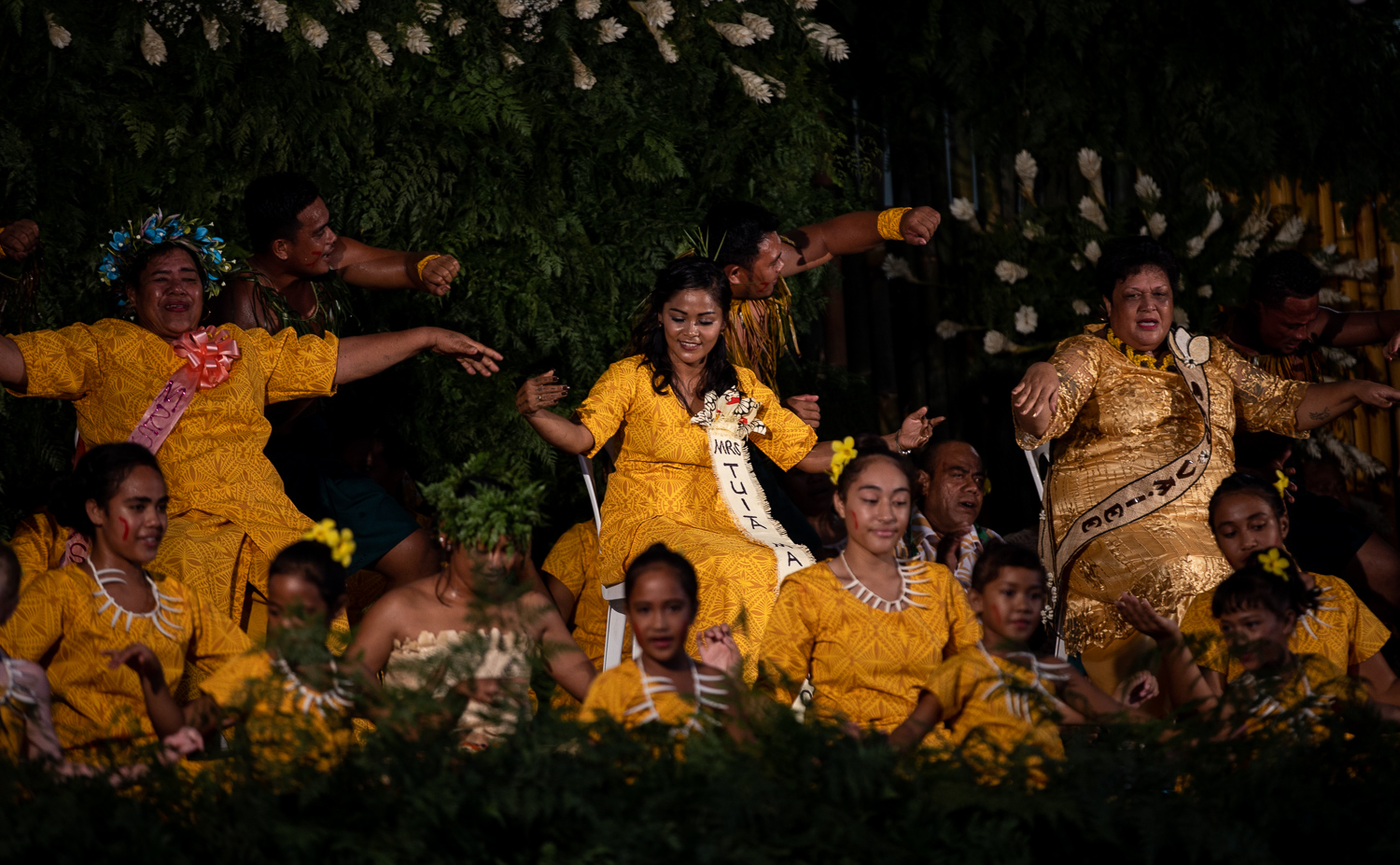 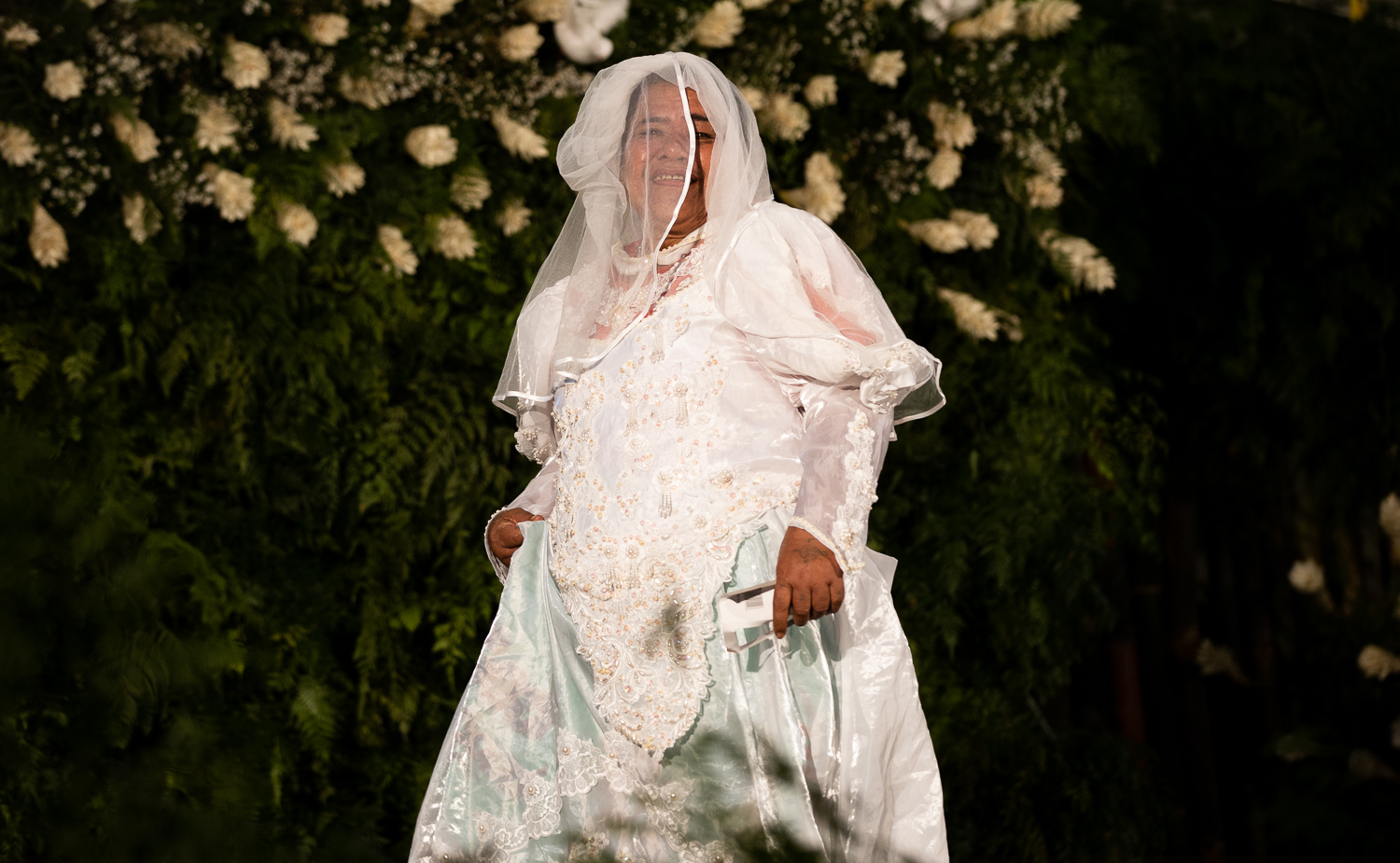 The mother of two serves the Church of Jesus Christ of Latter-day Saints Ward at Fusi as a secretary of the Women's committee.