Sue Taei speaking at the session on the Pacific-Arctic Partnership in 2019 (Photo: The Arctic Circle)

Mrs. Taei was a long time resident in Samoa while working for the Secretariat of the Pacific Regional Environment Programme (S.P.R.E.P.).

Mrs. Taei abiding love for Samoa and her instinct to always put her family first also shone through in tributes that followed her passing away.

Former colleagues said her absence would be keenly felt because of the sheer depth of her contributions.

During her funeral, the U.S. Conservation International Chief Executive Officer, Mike Donohue described Mrs. Taei as someone who had more impact on marine conservation in the Pacific than any other person he had ever met. 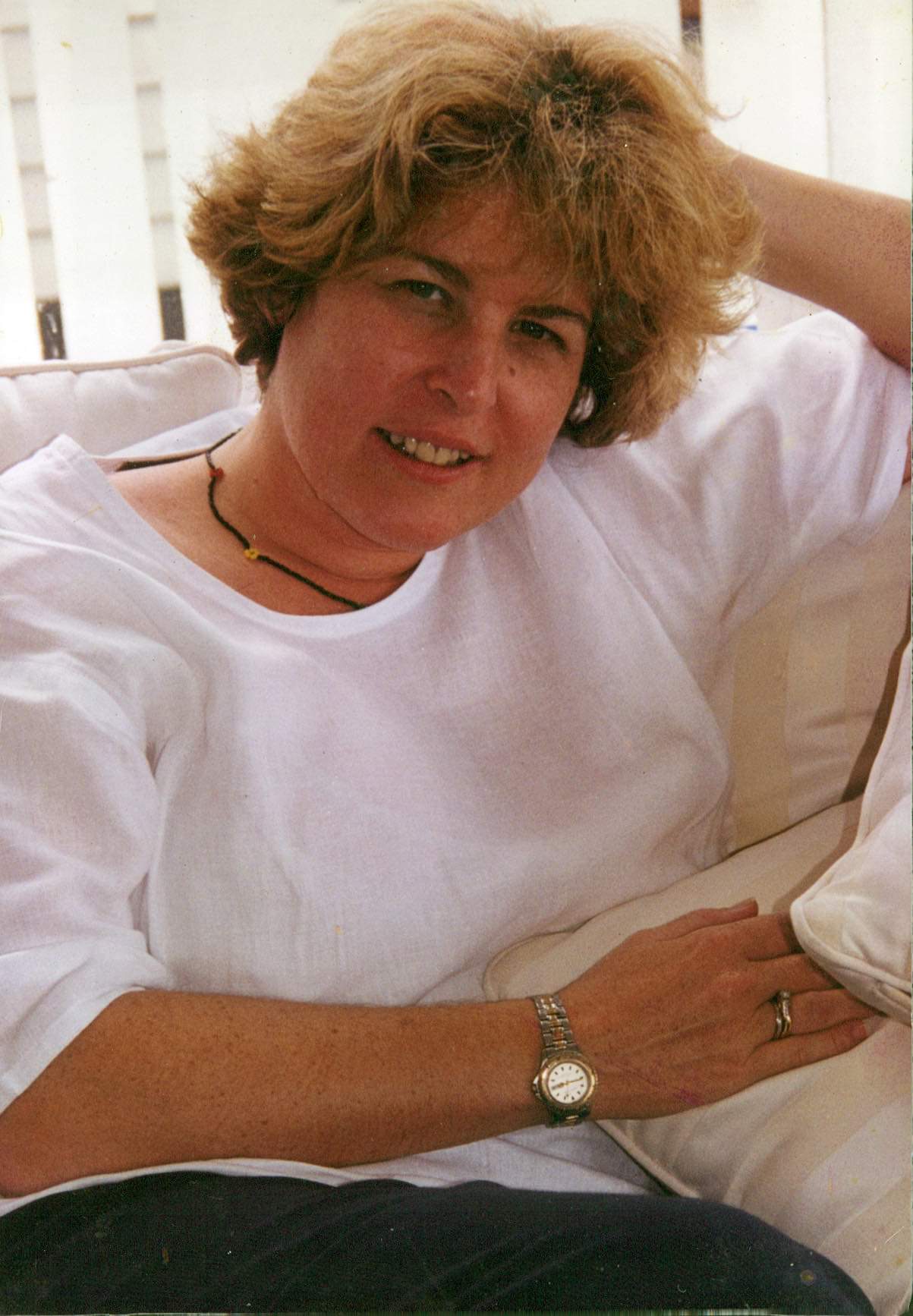 The region has lost a true Pacific Champion, he said.

"It is rare to find such a kindred spirit and someone who was so committed and driven for her two great passions – her family and conservation of our ocean," Mr. Donohue said.

"Sue’s selfless commitment to her vision required endless travel throughout this huge region, as well as frequent flights to the U.S.A.

"She frequently sacrificed her desire to spend time with Fa’alepo, Dylan, Gillian, Ryan and Sera in pursuit of goals we all share, and I want to acknowledge the enormous support her whanau gave her."

Mr. Donohue told that Mrs. Taei is not unforgettable for just her marine ecological work but also her hospitality and generosity.

"My own overwhelming experience of Sue is of a very special woman, very strong and fiercely committed to what she knew was right – with a singular focus on making our planet healthier, especially the ocean," he said.

"But also my experience was the full force of Sue’s generosity and hospitality: inviting us all the time; 2 a.m. trips to Faleolo airport to meet us, or to say goodbye; and the house and the car and Galu and the kids.

"So the devotion and dedication to ocean ecology was one thing, her outstanding generosity was another. But mostly, in my experience, Sue was mainly a very proud Mum to Dylan, Gillian, Ryan and Sera – we had to put up with quite a lot of skiting on that score..."

Amongst her many achievements, Mr. Donohue listed just five to highlight that she played an immense role in articulating a vision of a sustainable future for the Pacific and had an influence on the policy-makers and leaders across the Pacific.

"She was the Threatened Species Adviser to S.P.R.E.P. for many years, delivering the Year of the Turtle and raising awareness of the need for protection of turtles, whales, dolphins and dugong," he said.

"She was a foundation member of the South Pacific Whale Consortium, which remains the authoritative source for information on whales in the region.

"Sue was instrumental in developing and articulating the Pacific Oceanscape, which has become the framework for an innovative and cooperative approach by governments to managing marine resources in the Pacific Islands

"Most recently, Sue commissioned and promoted research on the impacts of climate change on Pacific fisheries."