Jolie hopes family will come out 'stronger' after breakup

NEW YORK (AP) — Angelina Jolie says that she and her family have been going through a "difficult time" since the breakup of her marriage to Brad Pitt, but added that hopefully they would come out "stronger for it."

The actress and filmmaker spoke briefly about her personal struggles during a recent interview with BBC World News. She has been promoting her new movie, "First They Killed My Father." It's set in Cambodia and based on the life of author and human rights activist Loung Ung, who was a child during the brutal Khmer Rouge regime of the 1970s. Jolie directed the film and co-wrote the screenplay with Loung.

Jolie, who has custody of her six children with Pitt, said that "we are and forever will be a family" and that having faith was how she was "coping."

CEO pay has topped $12.3M. Can it keep rising post-pandemic?

CEO pay has topped $12.3M. Can it keep rising post-pandemic? 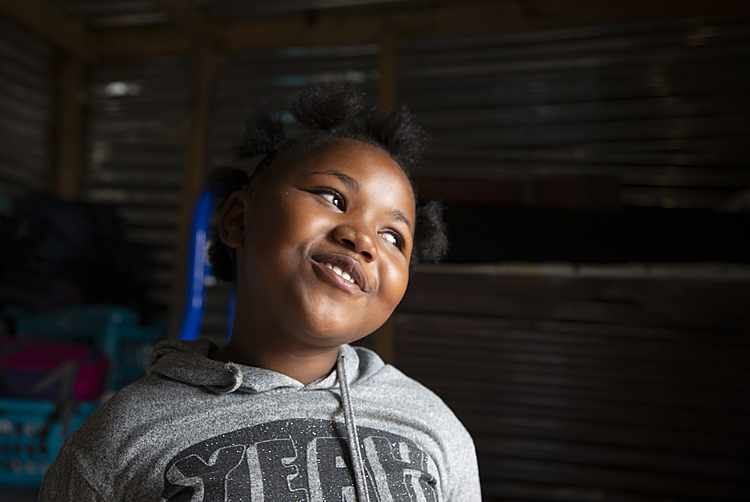