The saga of the removal of Court files from the Ministry of Justice compound to the Justice Minister's office surfaced again in Thursday's sitting of Parliament.

In 2016, a number of files were delivered by the Ministry of Justice and Courts Administration employee, Tualima Pio, and the Secretary of former Chief Executive Officer, Papali’i John Taimalelagi, to the Minister’s office.

A Member of Parliament, La’aulialemalietoa Polataivao Schmidt, raised the issue with the Minister of Justice and Courts Administration, Fa’aolesa Katopau Ainu’u on the removal of court files from the premises of the Justice Ministry.

“You are accountable for securing of the [court] files and it should have never left the court house," urged Laauli.

“The Court files should be highly secured; this is the heart of this country and the justice system.

"Ironically this led to the termination of the former C.E.O. who was thrown under the bus.

“Please be reminded that court files should remain at the Justice Compound, it shouldn’t be taken to your home and your office, it does not belong to your family". 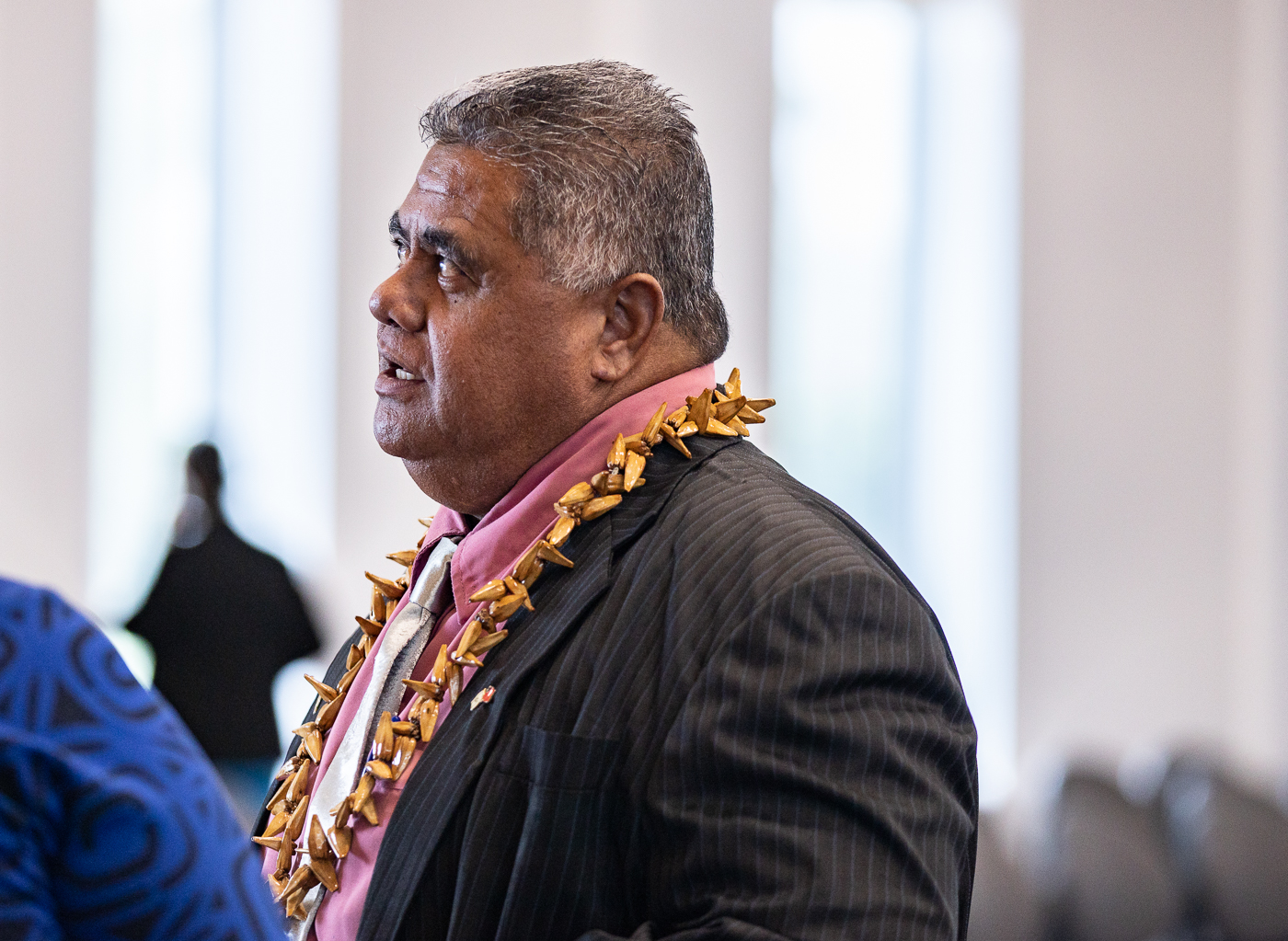 Mr. Pio reported the matter to the Chief Justice before he told the Samoa Observer about it.

Later, an investigation by the Public Service Commission (P.S.C.) into the removal of the files – and other matters at the Ministry – was launched and led to Papali’i termination by Cabinet last year.

Minister Fa’aolesa took the floor and noted that he had authority to take the files to his office. 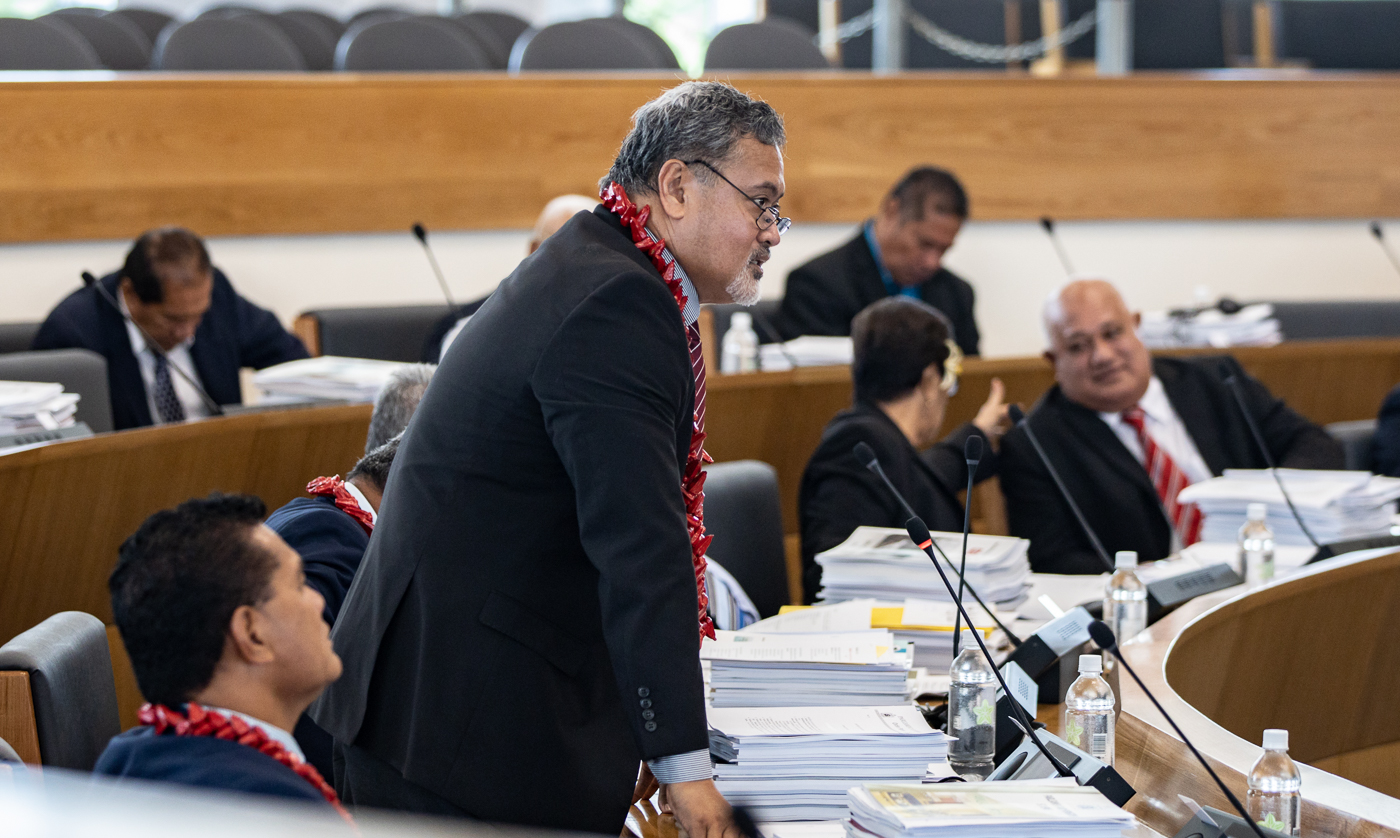 He explained that the termination of the C.E.O. had nothing to do with him.

Fa’aolesa said the P.S.C. uncovered sensitive issues which led to the termination of Papali’i and were unrelated to the issue of the court files.

“I wasn’t involved [in the P.S.C. investigation]; my affiliation pertains to the court files that were brought to my office. And it is allowed under the law," he said.

La’auli took the floor once again and said files should not be removed from court premises.

“The concern is that in any case the official court files are tampered with,” said La’auli.