Last year Brother Kevin O'Malley celebrated 60 years of being a Marist brother and has a long association with the St Joseph’s College in Lotopa.

He first came to Samoa in 1968 when he was 27-years-old and taught at the original St Joseph's School.

Some of his students at that time included former Chief Justice Patu Tiava'asu'e Falefatu Sapolu, former Associate Minister of Women Salausa Dr John Ah Ching, as well as Lealaiauloto Aniseto Chan Ting, the former Chief Executive Officer for the Samoa Life Assurance Corporation, amongst many others who have passed on or are now retired.

Brother Kevin said that he is still going as he feels a commitment to his vocation and what he can do to help St Joseph’s.

He initially taught for seven years at St Joseph's and was the school principal during his last three years from 1972 to 1974.

He then returned to New Zealand and finished his university studies before becoming the deputy principal at St Paul's College in Auckland.

Prime Minister Tuilaepa Dr. Sa'ilele Malielegaoi was among those who attended St Paul's college in Form 7, during Brother Kevin's term as deputy principal.

St Paul’s was then a school of 800 students in the central Auckland Suburb of Ponsonby.

While in Auckland, Brother Kevin got a call from Cardinal Pio Taofinu'u, to return to Samoa to take on the role of Director of Catholic Education for American Samoa and Samoa. 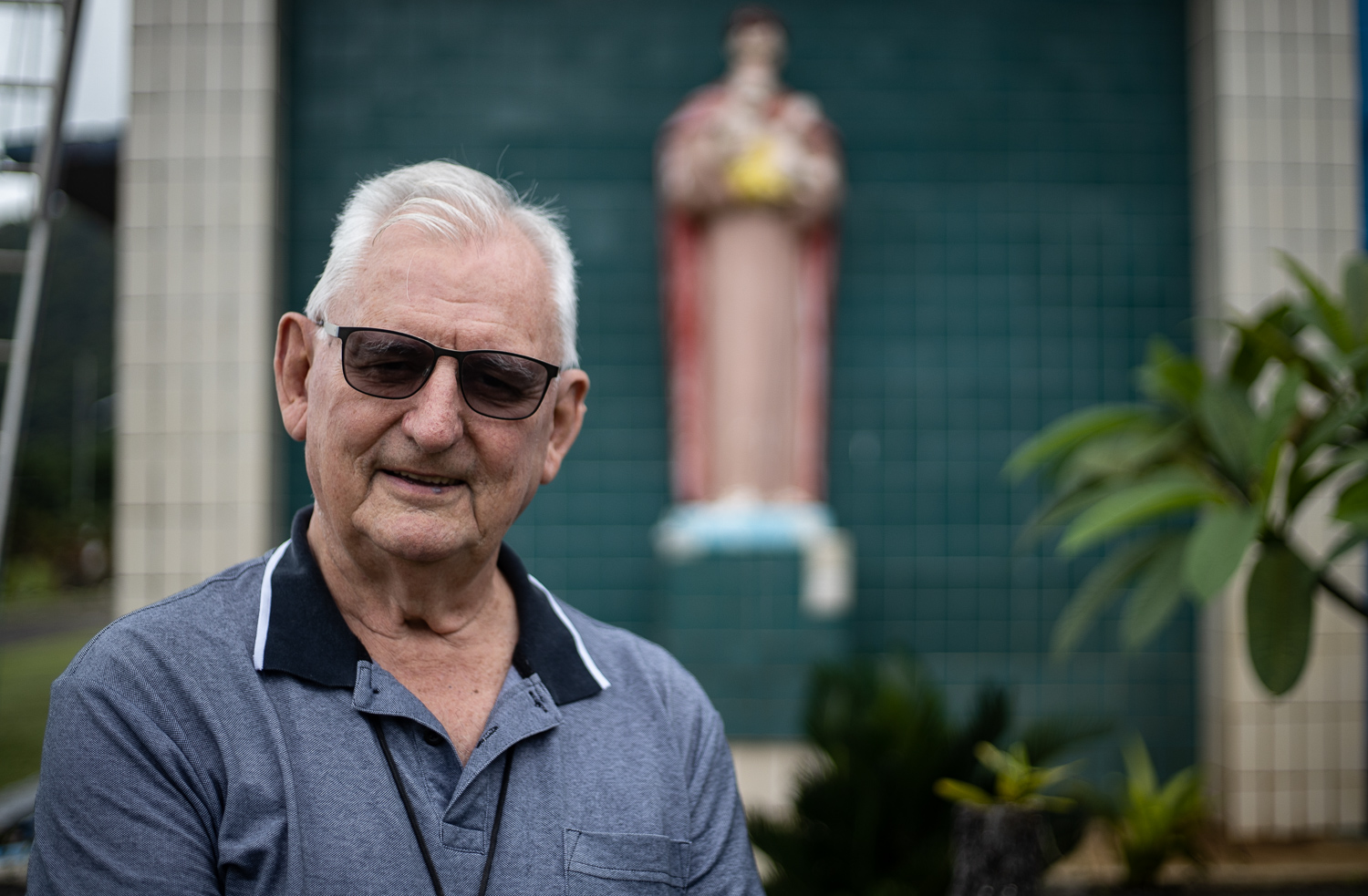 He held the position from 1979 to 1983 while working in the Fetu o Le Moana near the Mulivai Catholic Cathedral.

During that time he was part of the team that worked on the establishment of the National University of Samoa (N.U.S.) as the Government had asked for their input.

One of Brother Kevin’s notable contributions to the university's development was the setting up of the University Preparatory Year program, the predecessor to today's N.U.S. Foundation Studies program.

"I could see the value of students going up there and having a preparatory year before they went away to university," he said.

Brother Kevin said this allowed students to get used to the freedom and university atmosphere.

He also pushed for Government contributions to mission schools during this time.

This is where it all started, he says, as that contribution has gradually grown into something much more substantial.

He continued teaching at St Joseph's Lotopa before transferring to Marist High School in Leone, American Samoa in 1987 where he taught for three years. 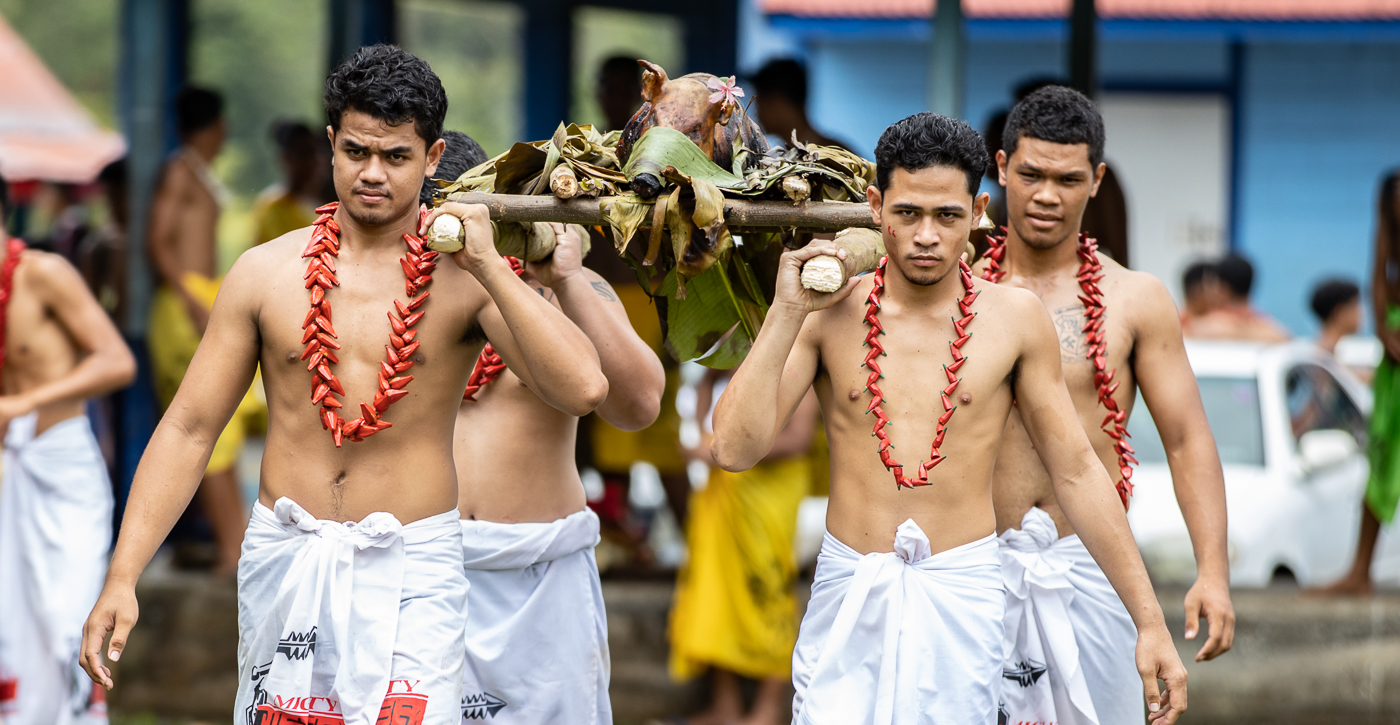 At the turn of the millenium, Brother Kevin had been in Samoa for almost 30 years, and had double celebrations at that time to mark his 60th birthday and the school’s 50th anniversary.

“All that came together nicely so I thought it’s time we localized and I moved on," he added.

He then returned to New Zealand and was dispatched again to the islands, but this time to Kiribati, where he taught for seven years.

He finished teaching a year ago after 53 years and still enjoys working in the education sector.

“My heart is still very much with my St Joseph’s family because I saw it develop from a small school in a small property to what we have now," he said.

While currently working at the Catholic Education Office in Pago, he said he still wants to contribute to the future of St Joseph’s College.

“This year I will be 80 years of age and I’ve been blessed with good health. I’m not ready to sit on the bench and do nothing and I don’t want to rust away, I want to contribute," he said.

His contribution came courtesy of his links to the Marist Brothers Old Boys Association and membership on various Government boards, where he used his experience for the benefit of everyone.

He says that there are a few main areas they are looking at supporting in the school, which include administration, academics, reaching out to ex-students and relations with other non-school bodies.

Brother Kevin states that administration plans are not to take over, but to support and help in nurturing good leadership.

The academic area will look at providing an enhanced educational learning system, then the support will be there for any school, as learning is the key factor according to Brother Kevin.

Brother Kevin also acknowledged the role of former Samoan diplomat Fe'esago Siaosi Fepuleai, the country's first Ambassador to Belgium and the European Union (EU), who played a critical role at that time in securing support from the E.U. for the school. 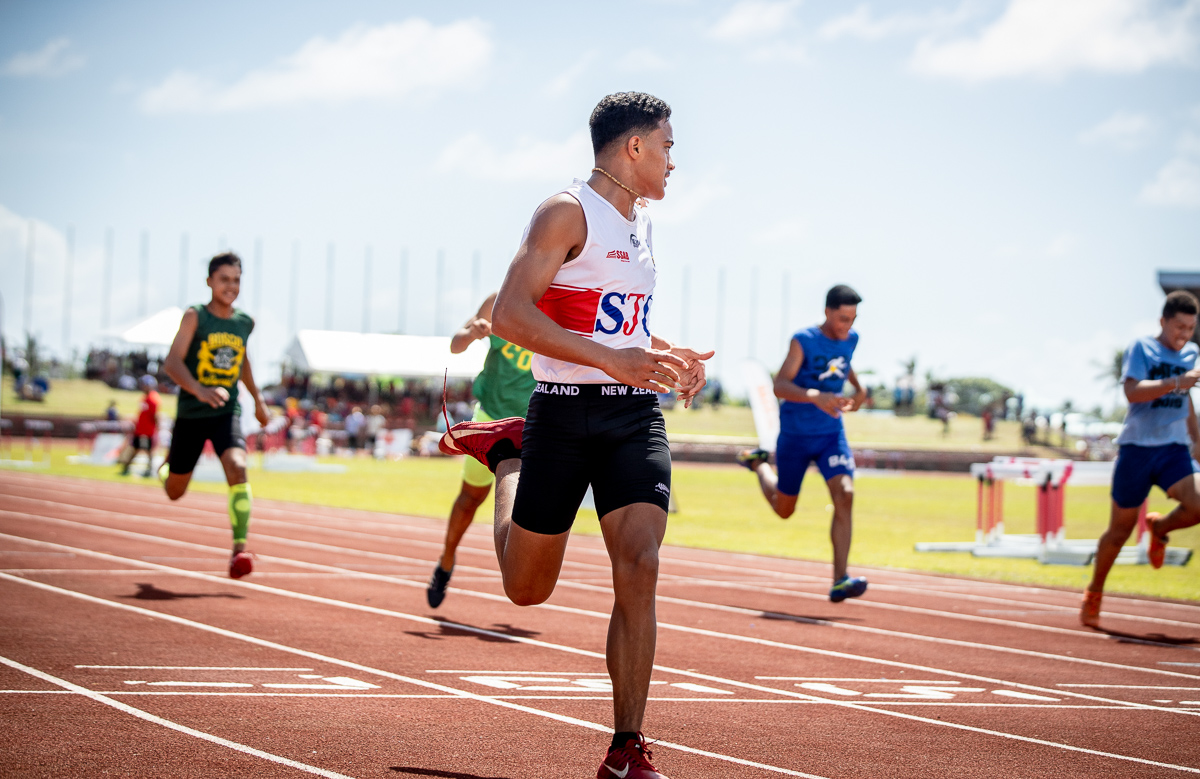 He said as St Joseph’s is also a Christian school it will continue to promote the Catholic ethos in the development of the child.

And while there are many ex-students of St Joseph’s working in different Government entities and occupying leadership positions in the country, Brother Kevin also wants to look at expanding to reach other countries.

In terms of St Joseph’s alumni, they will look at Marist Old Boys from Auckland, Melbourne, Sydney, the United States and other parts of the world where they are very much supportive.

Brother Kevin said he hopes to reach out to them as he is reasonably well known, and ex-students are becoming more supportive through the efforts of their local association.

“If you are part of the family, and you are known then the Samoan people will support," he added.

Enhancing personal relationships with other bodies like the Peace Corps and the Government are also on the radar, as Brother Kevin sees them as an important aspect, through which assistance and support could be sourced.

There is also the relationships between schools and the wider community, which he said will need to be improved.

And while his health is good, he wants to give what he has to offer in the spirit of service.

“I want to be able to help for the next three years, which is when I am going to be contracted in June and July in American Samoa."

Three Marist brothers from Pago will be withdrawing from there, and are interested in returning to Samoa. 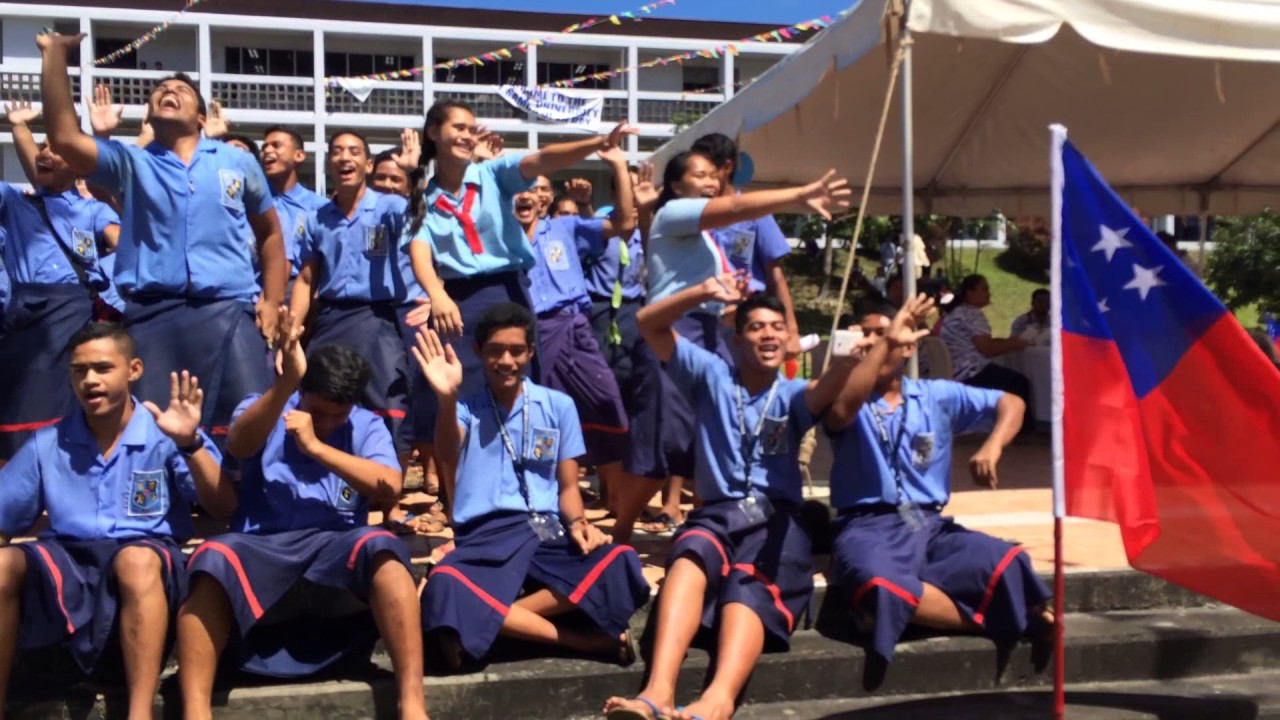 This newspaper asked the long-time Marist brother what he wanted to accomplish for the school, which could be boxes he is yet to tick from his past work.

But Brother Kevin said that he looks back with pride at all that happened over the years, and the achievements those times were suited for that part of history.

“Time’s change and people change, I have to change too," he added.

In saying that, he is moving slowly to ascertain what is happening in terms of the school's needs, and to be able to assist where he can.