Tadra Siva is about society's struggles. Where do we choose to give love, and when is enough, enough? That is what we are exploring in the show," Glenville Lord said. (Photo: Vaitogi Asuisui Matafeo)

The Samoa Performing Arts and Creative Excellence crew are ready with their first production of the year.

It is a joint-effort directed and choreographed by Director, Valentino Maliko and Glenville Lord that exploring the darkest parts of society and exposing them to the light.

Tadra is the Fijian word for dream. Tadre Siva is a dream of dance, following a character (Mr. Maliko) on his journey through the dream-world guided by three spirits. But while there, the spirits show him the world he just left instead: the human world rife with sickness, violence, poverty, pollution and discrimination. 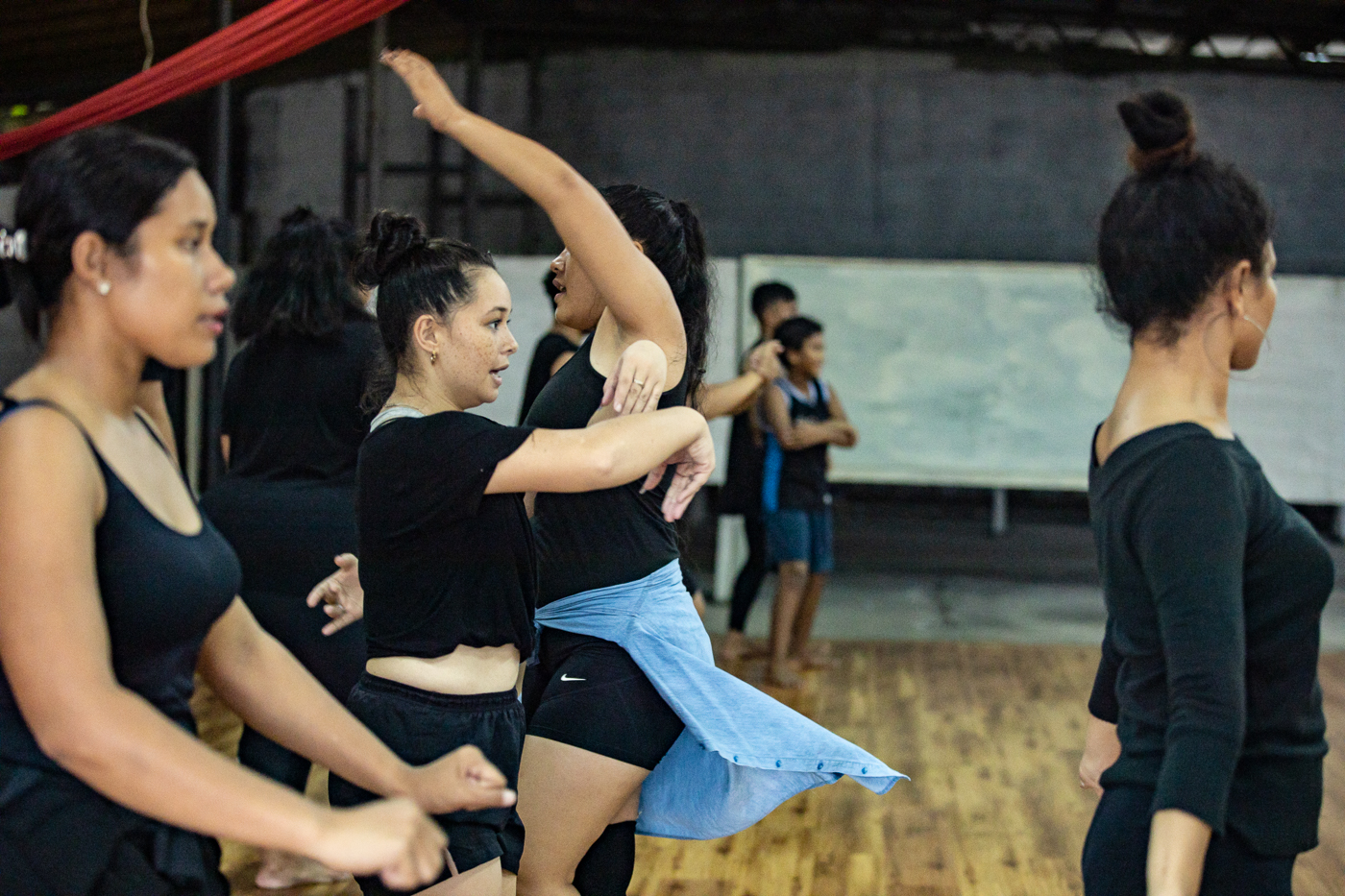 Mr. Maliko said as well as all that, the show is an opportunity to honour lives lost in 2019, especially the 83 or more lives claimed by measles during the epidemic. Some of the dancers in the group lost family members to the epidemic.

The pair are hoping to offer their audience a more sombre look at social issues that are often laughed off instead of tackled. As a culture, Mr. Maliko said, Pacific Islanders don’t always take issues seriously.

“This is what it’s going to take, for us to show people we can’t take things lightly all the time. Yeah, we love to laugh, we love to muck around but not everything is a joke.”

He said too often people will laugh along when they are the punchline of a joke to avoid embarrassment, or hide the fact that they are suffering abuse, sickness or strife at home.

“Take domestic violence: in Fiji, women hide this because they don’t’ want anyone else to know, especially women of ranking in the community,” Mr. Lord, a Fiji national, said. That sets an example to children that domestic violence is normal and something to put up with, he said. 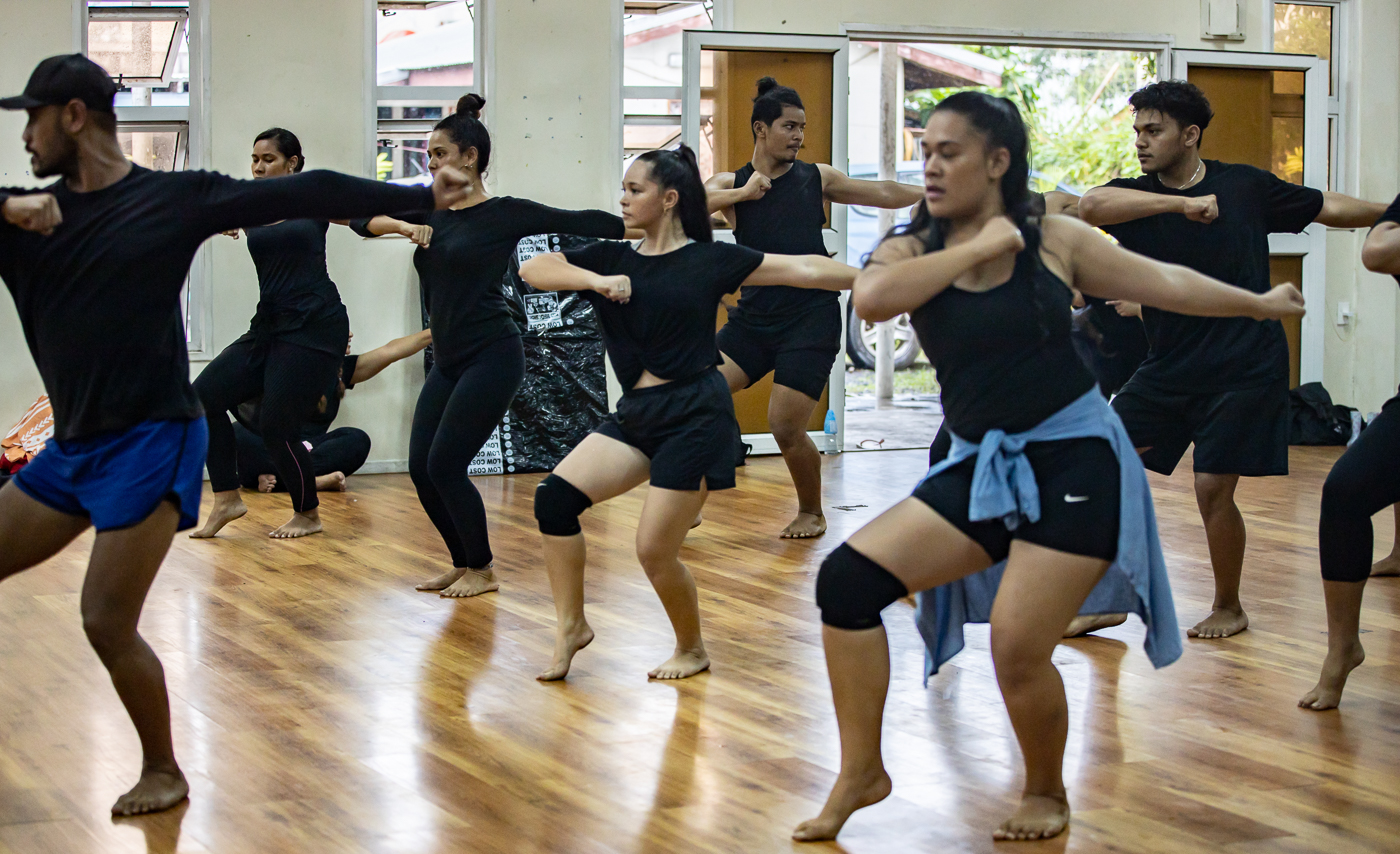 The show plays with traditional Pacific dance, contemporary dance, rap, song, poetry, and even an aerial act to tackle the different issues, and while the directors have done the bulk of the choreography, the dancers have contributed their own work too.

It is part of their effort to cultivate entrepreneurial leaders in the art world, Mr. Lord said.

“Through teaching and nurturing them, they will in turn be able to stage their own shows. That is the plan for SPACE along the way […] it’s a chain reaction that can go on and this legacy won’t end with us.”

The directing pair have always dreamed of producing a show together. When they partnered on the 2019 Pacific Games’ opening and closing ceremony choreography, they set the wheels in motion for their first ever production together, which is finally being realised this month.

Mr. Maliko is continuing his uncle’s legacy of making a life in the arts a viable career for young Samoans. All their performance proceeds will go towards paying their dancers, and continuing to develop their rehearsal space in Fugalei.

That uncle is the widely respected Seiuli Allan Alo Va’ai, who passed away the day after his birthday on June 29 in 2017. He was the founder of the Oceania Dance Theatre, and the Samoa Performing Arts & Creative Excellence (S.P.A.C.E.) project which Mr. Maliko and Mr. Lord have kept up.

The dozen or so dancers who are part of S.P.A.C.E. are very committed to their art, and to the life they are signing up for. Many of them are at university and will be hoping to maintain their life in the arts after they graduate. They rehearse every single day, except Sundays. 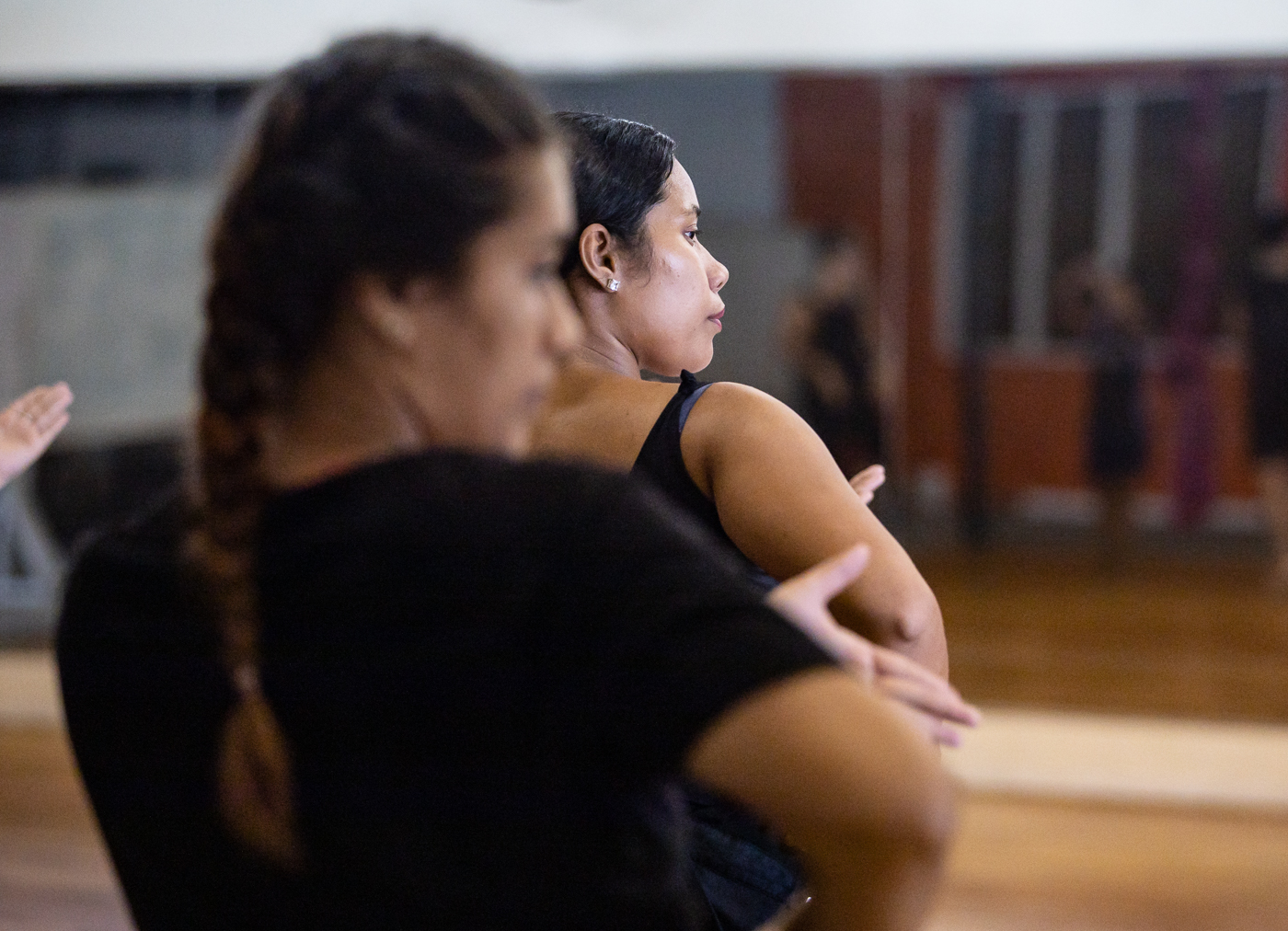 “They come here knowing they don’t have rides home, but through God’s love and perseverance we have managed to get by so far,” Mr. Maliko said.

“The little money we do get is for rides home, maintenance and keeping fresh water in the fridge.

“Honestly, the way this place operates, whatever little gig we get, money is allocated to keep the power on,” Mr. Lord laughed.

Sponsorship for shows and tours enables the crew to actually profit from ticket sales, he added. Next Friday’s show could see $4000 in the bank after expenses.

“This is an actual job, you can come and dance every day and actually make a living out of it," Mr. Lord said.

“Samoa is full of talented people but we need spaces where they can express themselves and feel safe to.”

Tickets to Tadra Siva are available from Alo’s Variety Store in Fugalei, and cost $30. The performance is on Friday 31 January at the Tanoa Tusitala Hotel at 6:30pm. 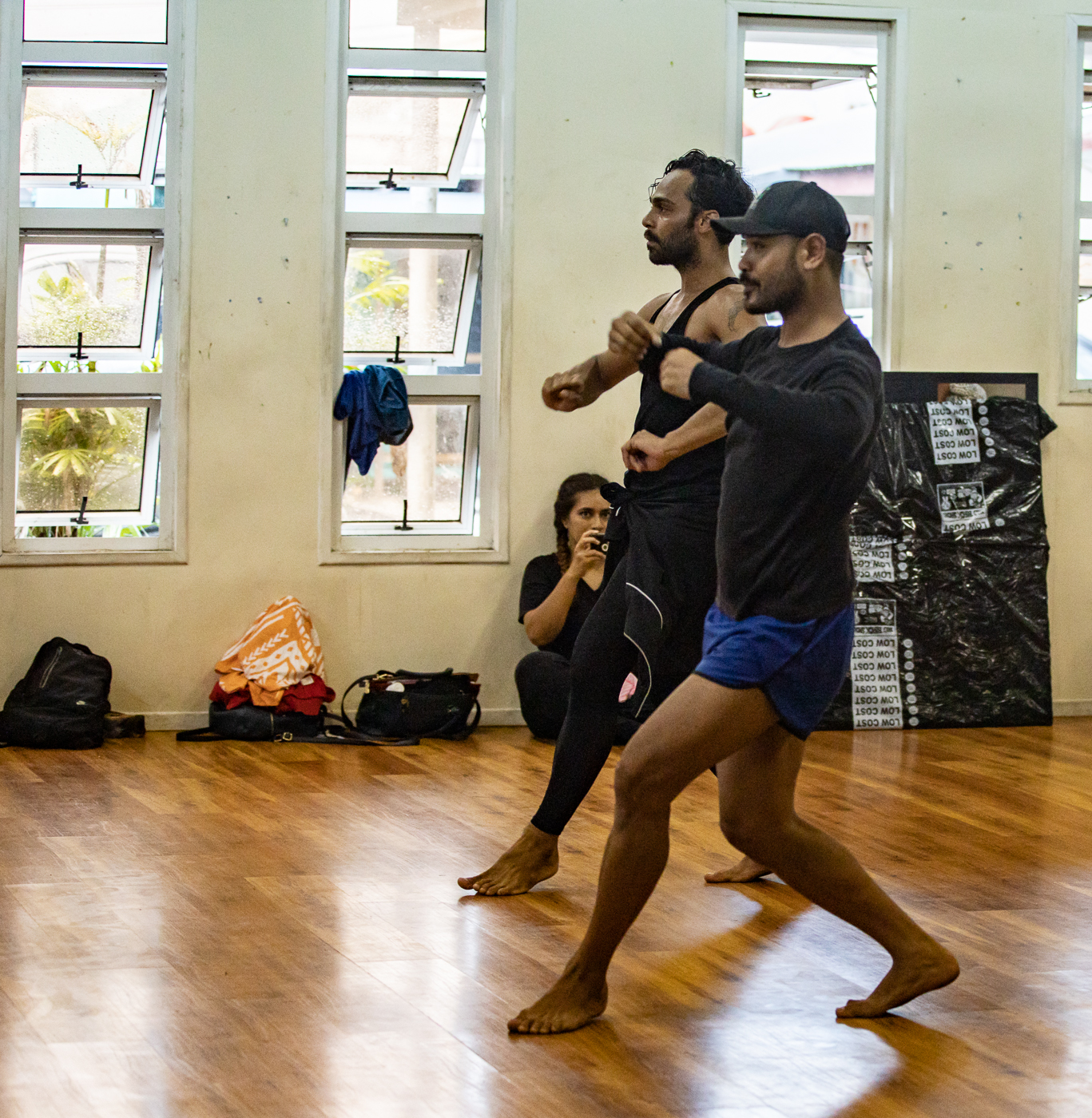