They have known no other home but Sogi.

That is why some families from Sogi, who have decided to relocate to Tafa'igata behind what was previously the prison, are getting mixed feelings about their new home.

The families have signed an agreement with the Government, through the Samoa Land Corporation, to leave Sogi.

Today, they are already building temporary shelters in freshly cultivated land near the Samoa Fiafia Park.

Some are feeling glad they no longer have to “feel heavy” about the thought of Government knocking on their doors to leave Sogi.

But others can't help but feel emotional thinking back of their ancestors and the memories their birth land in Sogi holds.

“I do miss it in Sogi, it has always been home for my ancestors, for my siblings and our children,” said Loimata Leota Mara in an interview with the Samoa Observer.

“We miss the village because its near town and to schools. We never had to catch the bus or taxi like coming to here – Sogi is right in town.”

The pregnant mother of five said although her family reminisce about the memories they had in Sogi, a decision had to be made.

“I guess change is not a bad thing,” she said about relocating. 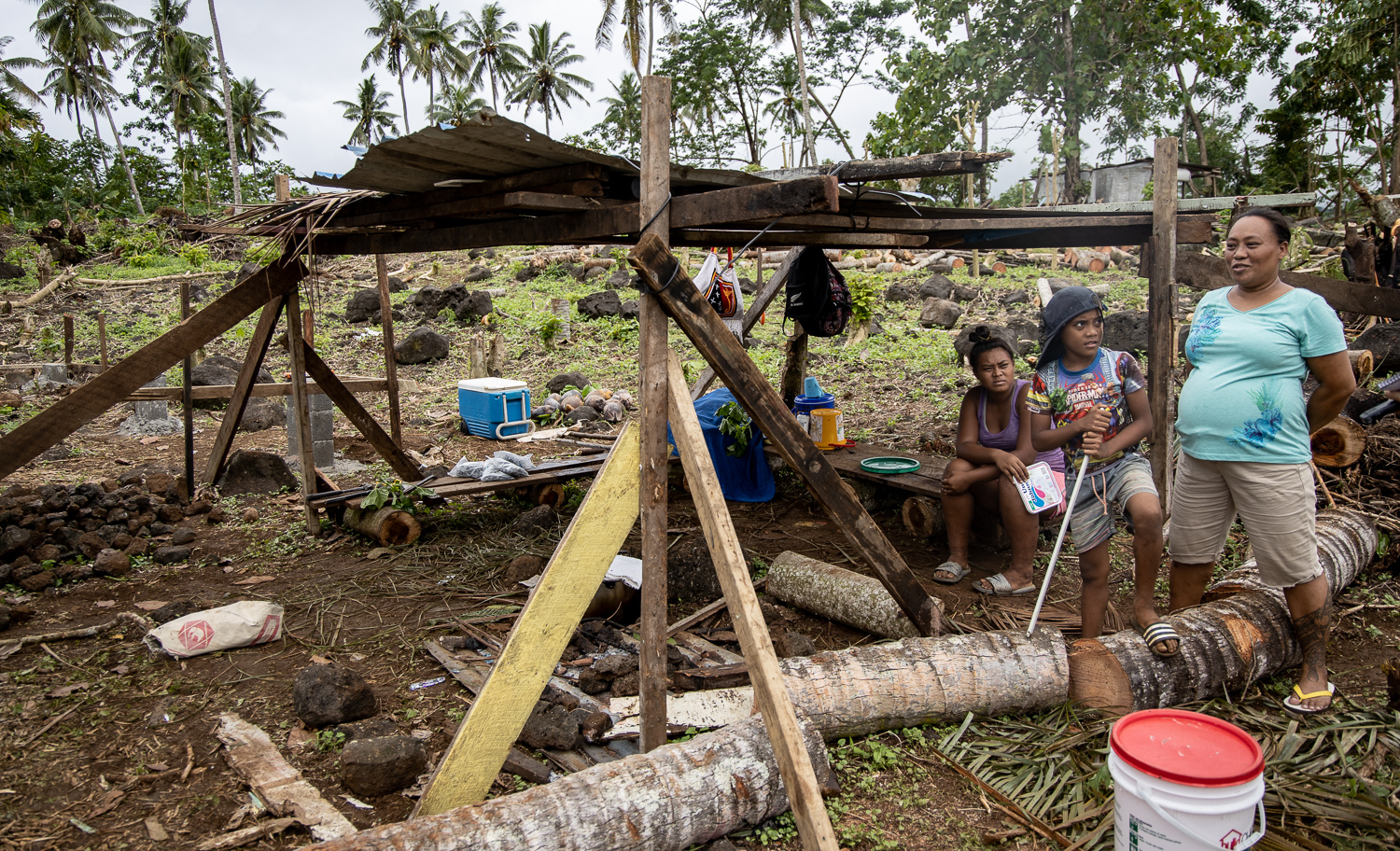 “I had to think about my children when we were deciding whether to move or not.

“But looking on the other side and considering the changes in the weather and sea level rising in Sogi I know I made I right decision to be here and rebuild our lives. It wasn't safe [in Sogi] for my children.”

Ms. Mara has seven other siblings with five of them being relocated from Sogi with their children and children’s children.

Her history on Sogi ground dates back some 130 years ago.

"My great-great-great-grandfather was a Solomon Island labour worker name Mara David Passy who worked for the Germans," she said.

"Our story is similar to the Tokuma family, our ancestor was from Solomons and was given a land in Sogi to live on during the colonial times."

She said Mara of the Solomons married a woman from Satapuala name Fualaau who gave birth to the more than a hundred of their descendants.

“My parents, grandparents and those before us grew up in Sogi,” recalled the 37-year-old mother.

“I know that it was my ancestors that were the original people that established the Sogi L.M.S. church [London Missionary church of Samoa] and that church is one of the milestones that prove how long we had lived there.

Ms. Mara said although she misses the familiar roads of Sogi and the area she is also looking forward to their lives in Tafaigata.

The family was given a ¼ acre to rebuild on. 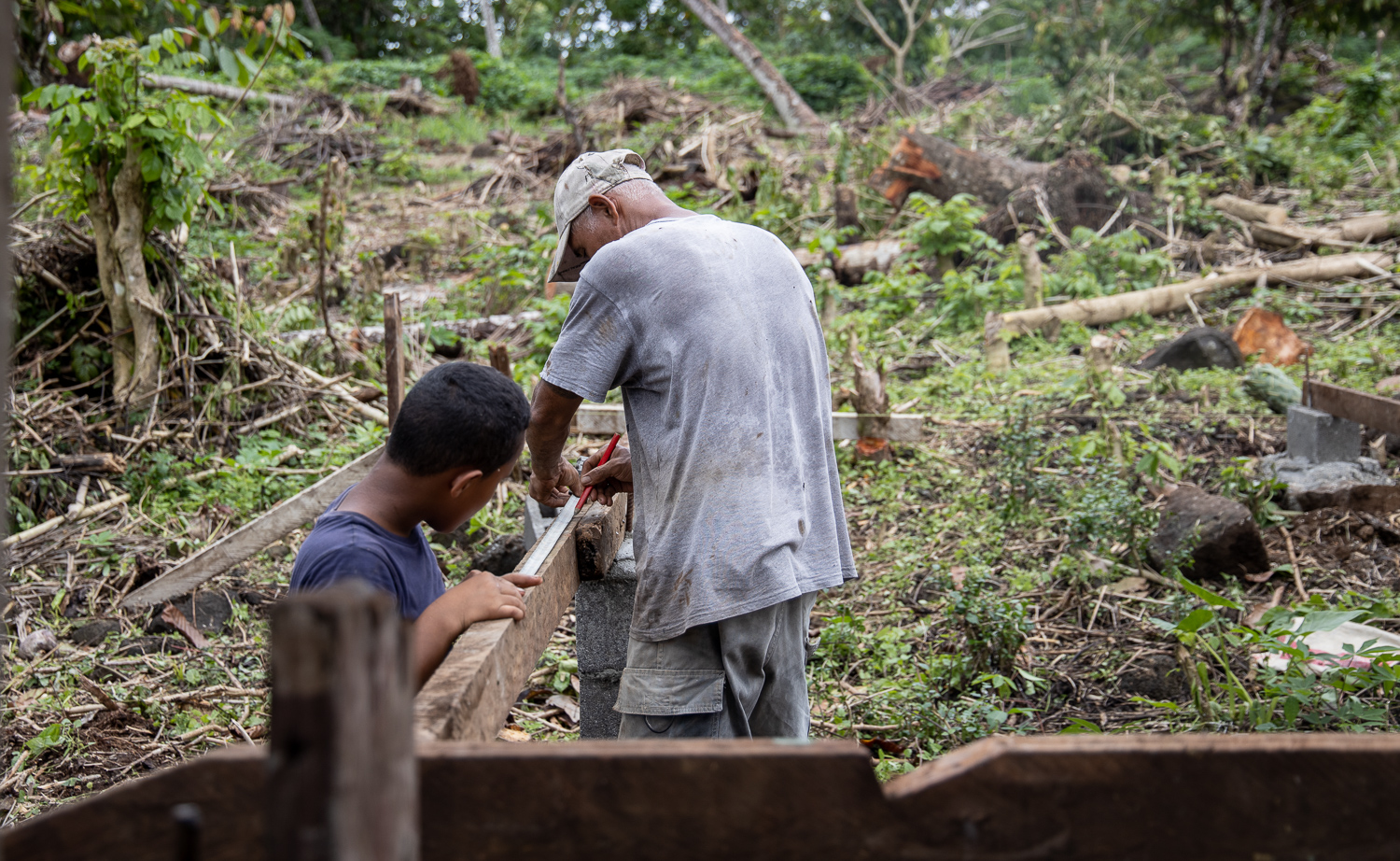 She said the difficult part is getting started with the rebuilding because there is no electricity or water connection at the moment.

The mother and her siblings were given the first payment of $6,500 to divide among the couples in the family.

The money has been used by the family to buy bricks, iron roofing and timber to build their home.

Ms. Mara said most of the timber and iron roofing from their Sogi home are in poor condition and would need to buy new ones to replace it.

The last payment will be made once they demolish the last family home in Sogi.

Another family who are also building their temporary home in Sogi is Tuaoi Sapani and her four children.

In tears, the mother said it has been an emotional journey for her family.

“We were living there not knowing if the Government will force us out of our homes or not.

“But now that we are finally here and seeing the land is in a good location, I told myself we are lucky and we are thankful we are here.”

Mrs. Sapani spoke about living in Sogi was difficult knowing they were under the watchful eyes of the Government.

She now feels free from that having moved to Tafaigata. 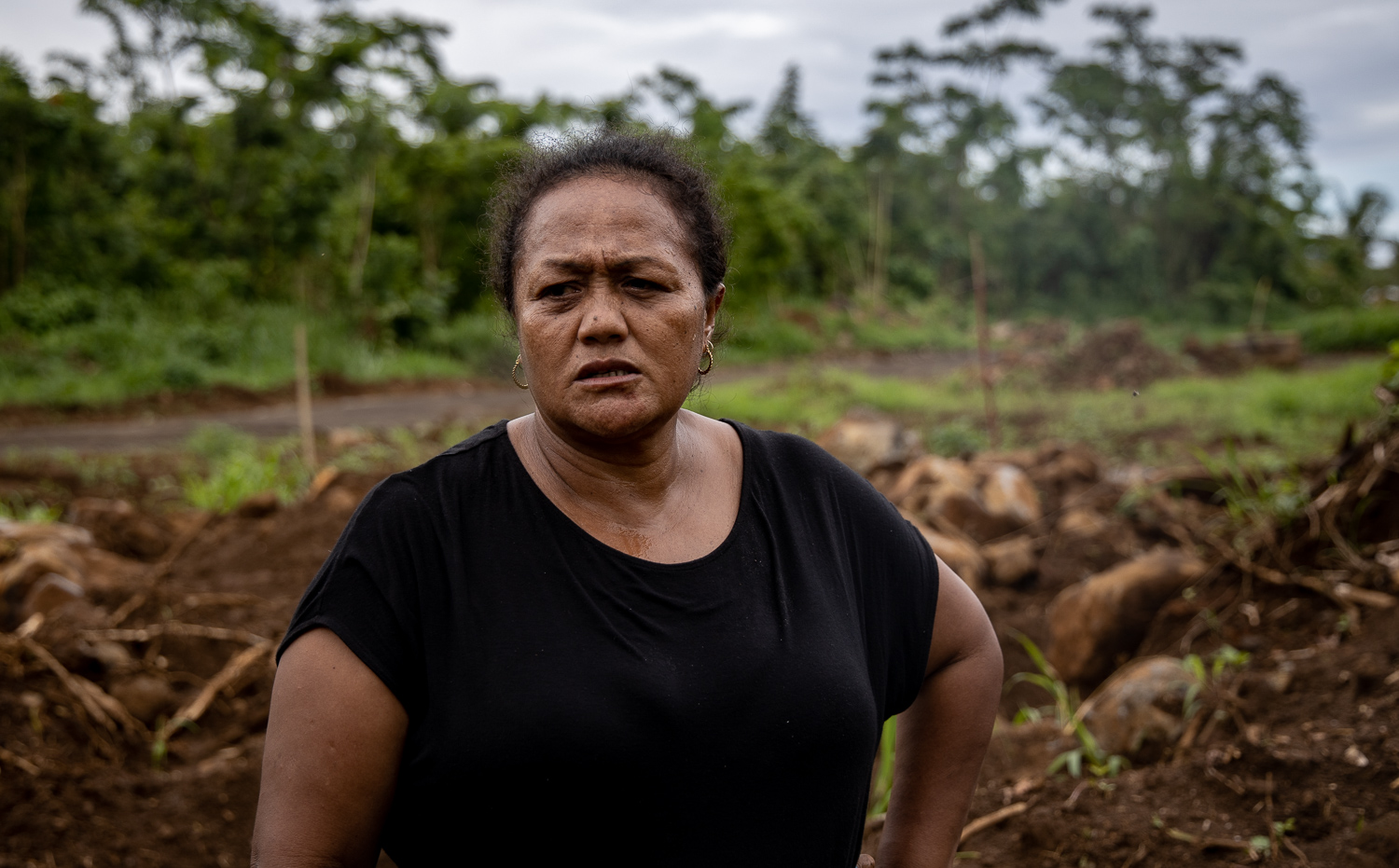 “Coming here with my children and being free from the Government has been a dream for us,” she said.

“We are thankful for the incentive from S.L.C. that we have been given these lands to move to with their assistance…”

About six acres of land has been cleared and cultivated with newly constructed roads at Tafaigata to relocate some twenty families from Sogi.

Samoa Land Corporation (S.L.C.) Chief Executive Officer, Ulugia Kavesi Petelo said the office has stepped in to assist the families who will be rebuilding their homes in the area.

In a recent interview, Ulugia said a 10,000 litres water tank will be installed in Tafaigata with  Government ministries stepping in to assist in connecting water and electricity to the households.

“Some of the families are getting ¼ acre of land and others have been allocated one to two acres depending on the members of the household and homes they had at Sogi,” he said. 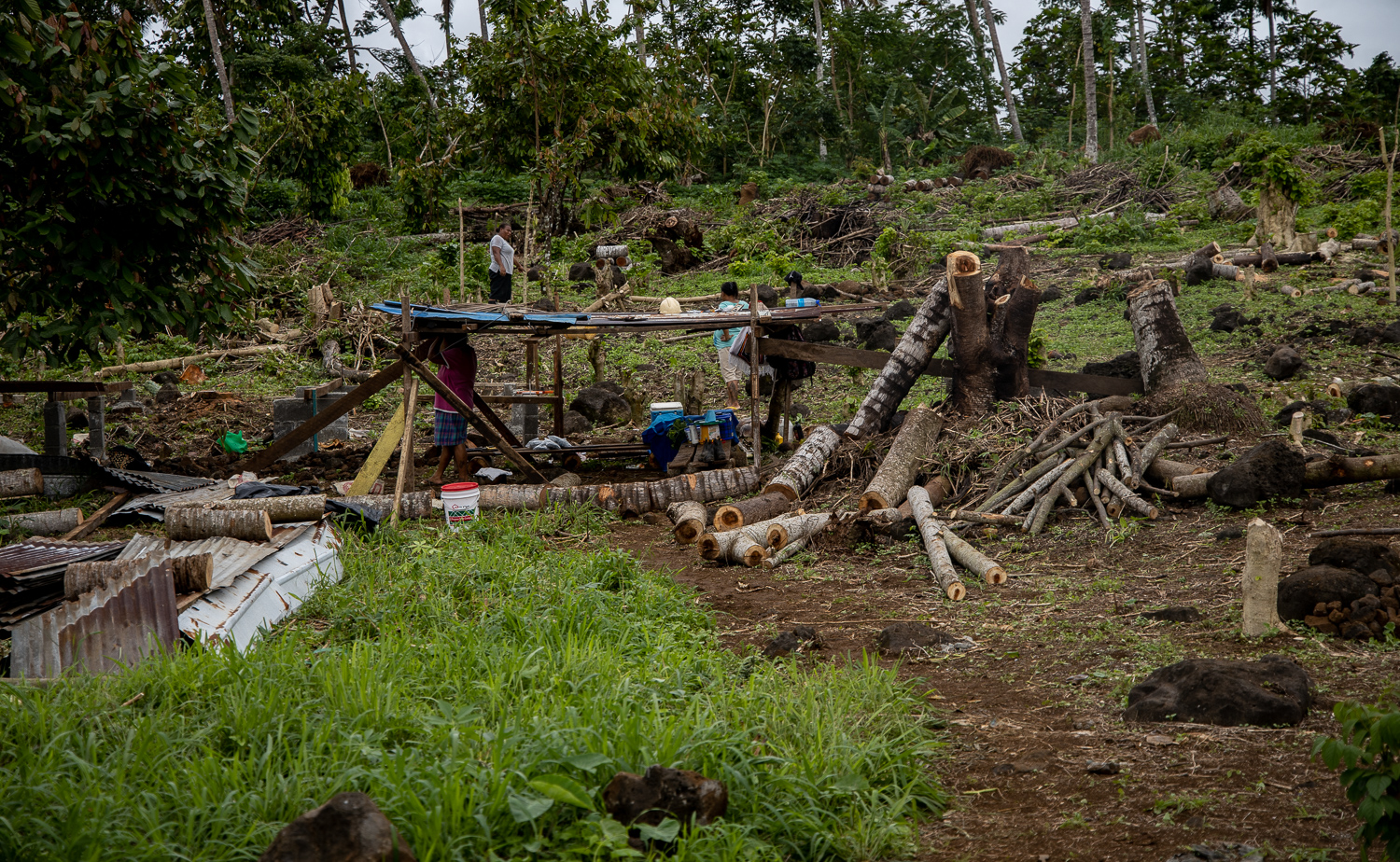 All of the families at Sogi have accepted an offer from Government to relocate to allow for developments of Savalalo market relocation to Sogi lands.

The only family that remains defiant against Government plans is the Nanai Tokuma family who vow to fight the Government through the process.