CHEYENNE, Wyoming (AP) — One of the most powerful computers in the world dedicated to climate change, weather and other earth science research will be replaced in 2017 by an even faster machine, officials announced Monday.

The Yellowstone supercomputer in Wyoming currently ranks among the 60 fastest in the world. The new supercomputer, to be named Cheyenne, will be at least 2 1/2 times more powerful, the National Center for Atmospheric Research said.

Capable of 5.3 quadrillion calculations, or petaflops, per second, Cheyenne will be some 100,000 times faster than a typical home computer. The speed provides unprecedented detail in climate-change predictions, including regional modeling of effects, the center said.

A more powerful computer will allow researchers to see results in higher resolution, like a higher density of pixels sharpens images on a television or a stronger telescope brings a greater number of far-off galaxies into focus, explained Rich Loft, the center's director of technology.

Scientists since 2012 have been using the Yellowstone supercomputer near Cheyenne for a range of research that also includes modeling air pollution and ocean currents.

The atmospheric research center plans to install Cheyenne later this year and put it to work early next year. Questions it might help answer include:

— Is the California drought a fluke or due to global climate change?

— Can scientists predict the intensity of solar flares — streams of radiation released by the sun that can endanger satellites and astronauts — during an upcoming solar cycle?

— How might climate change increase the likelihood of drought and change the extent of arctic sea ice from decade to decade?

The Yellowstone computer, located in a business park west of Cheyenne, put Wyoming's capital on the map as a potential technology hub. Facilities including a huge Microsoft data center have set up nearby since the center opened.

The Cheyenne supercomputer will be about three times as efficient as Yellowstone, using 90 percent as much electricity but taking up to a third as much space. The machine will be built by Milpitas, California-based Silicon Graphics International Corp. 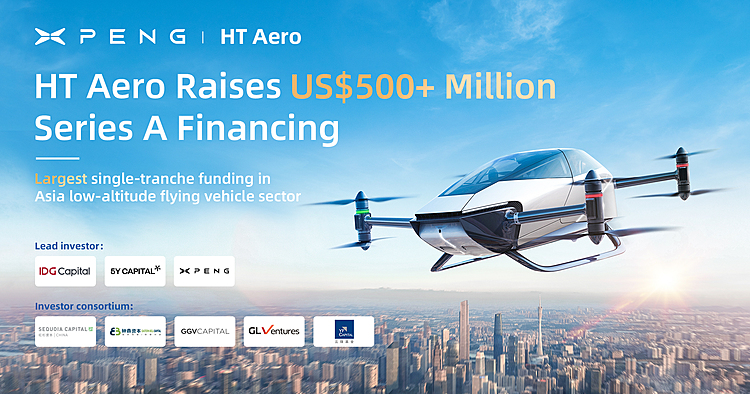 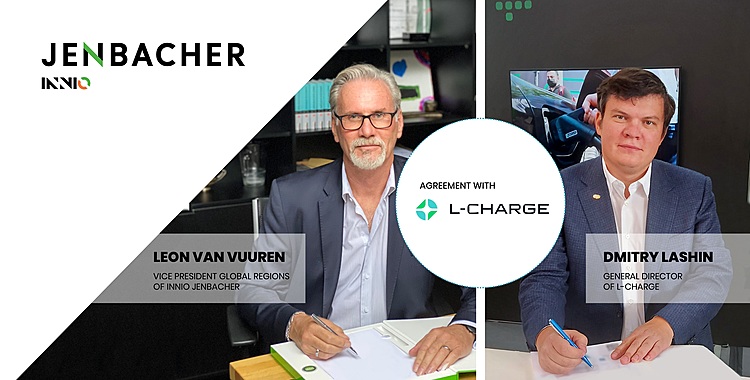 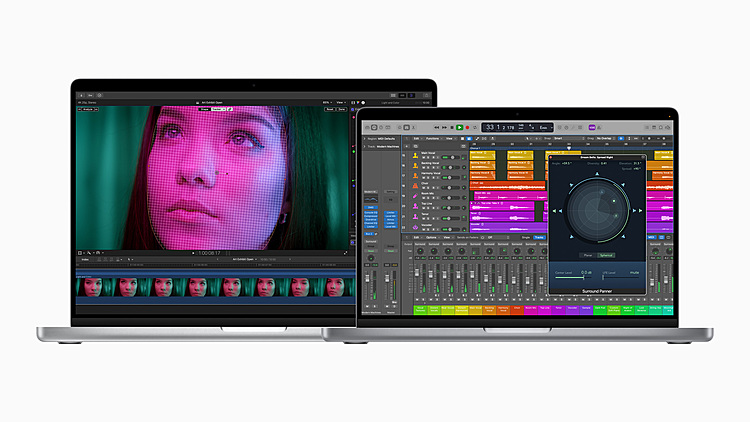