Hail to the Chief: Tumua Manu ready to shine

“I’m pretty confident about our team and the plan that the coach has put in front of us.” (Photo: Gallagher Chiefs)
Rugby union
Samoans abroad

After a breakout year in 2019, Samoa’s only homegrown Super Rugby player, Tumua Manu, can’t wait for the season to begin on Friday.

The 26-year-old from Afega’s Gallagher Chiefs will play the Blues in Auckland on Friday at 8:05 pm in the very first game of 2020. 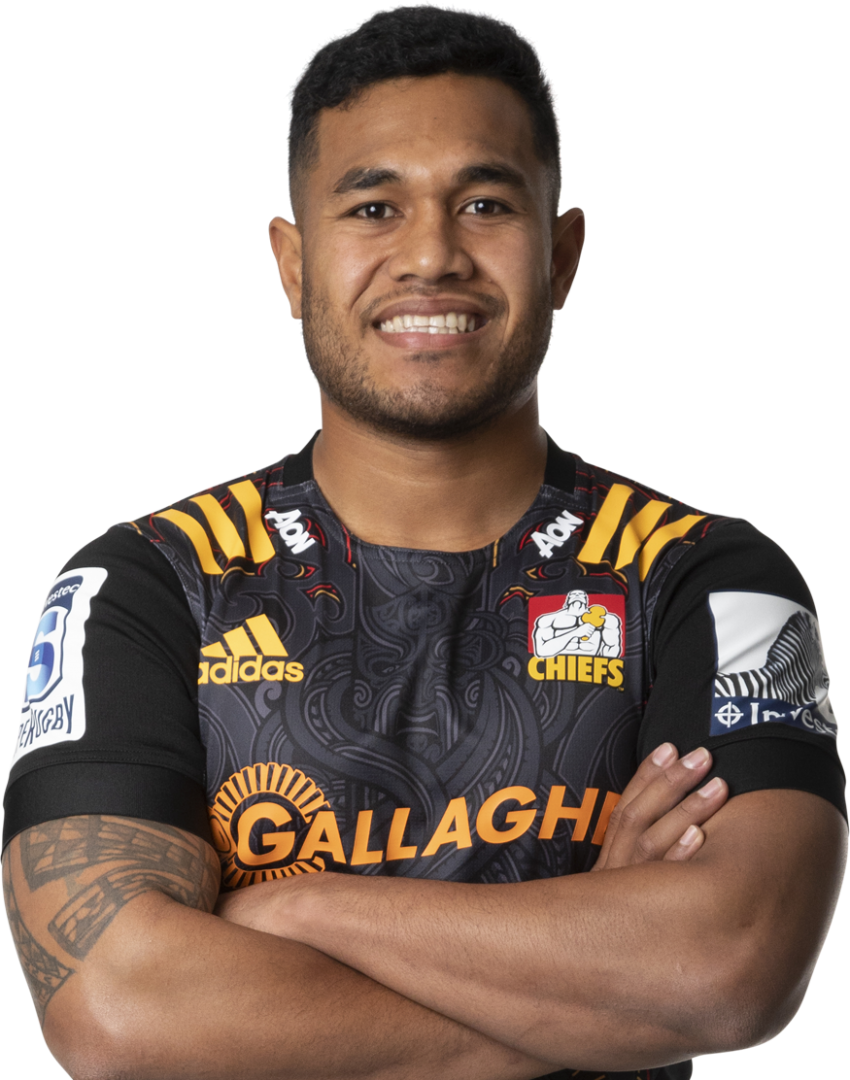 Manu said he and his teammates haven’t really thought about what the Blues will offer as opponents yet.

“It’s about us…, just focussing on our plans and stuff,” he said.

“I’m pretty confident about our team and the plan that the coach has put in front of us.”

That coach is Warren Gatland, who has returned to New Zealand Rugby after 12 years coaching Wales and the British and Irish Lions.

The Chiefs other prized recruit for 2020 is All Black Aaron Cruden, and Manu said he feels privileged to have even met the pair, who have both added a lot to the team so far.

The outside back is an important part of the Chiefs in his own right, having played in all but one of their games in 2019 while securing the starting centre role.

“I always try to do my best to play the game that I love,” Manu said of his successful previous season.

“It’s just all about hard work.”

He’s one of a cadre of impressive young outside backs, with star rookies Kini Naholo and Quinn Tupaea joining the likes of Damian McKenzie and Solomon Alaimalo.

But Manu knows what he needs to do to hold onto that number 13 jersey.

“Just doing what I do best, train hard and take all the learnings,” he said.

“Hopefully the opportunity is still there.”

Manu said training was a competitive environment in 2019 too, which was really beneficial:

Equally beneficial to the centre’s career has been his relationship with Auckland coach Namulauulu Alama Ieremia.

After moving to New Zealand at the end of 2014, Manu played for Remuera club College Rifles, earning Mitre 10 Cup selection in 2017.

The next year, Namulauulu took over the reins as Auckland coach and led Manu and his teammates to the Premiership title.

Manu said he formed a really close connection with the former All Black centre, who is perhaps Samoa’s finest ever rugby export.

“Me and Alama really understand each other,” he said.

“His background – he grew up in Samoa, moved here – it’s kind of like the same as me.”

Manu first played rugby at Sagaga College before moving to Leulumoega Fou to play in their First XV.

He represented Laumua O Tumua at club level and played age-grade rugby for Samoa before heading to flying to Auckland at age 22. 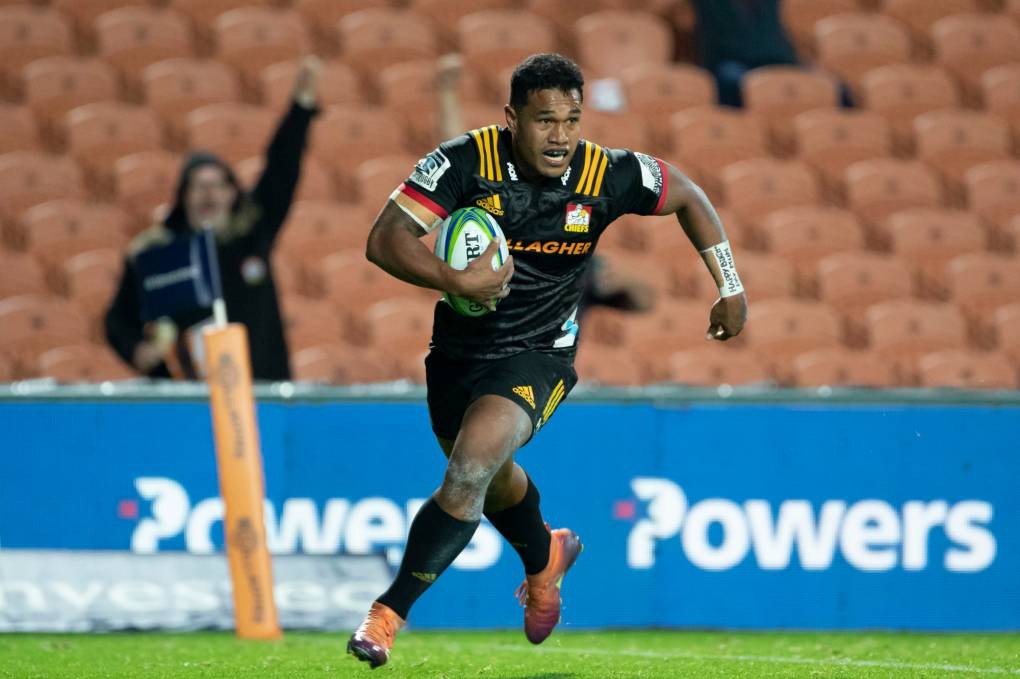 Manu said Namulauulu, who went to Victoria University in Wellington on a scholarship, has been hugely important and a great help to his career.

“He’s one of the people that I trust, when I need advice on like what team to go to, what is better for me, for my future,” he said.

And is there a blue jersey in that future?

“My dream when I was young was to reach Super Rugby, now I’ve achieved that, I’m looking at how to improve myself to reach the next level.

“I’m not really thinking about playing for Samoa, but trying to improve myself, to reach the next level hopefully with the Manu or the All Blacks.”