The Minister of the Electric Power Corporation (E.P.C.), Papali'i Niko Lee Hang, says a private contractor is responsible for clearing trees near power lines to ensure electricity is not disrupted during periods of bad weather.

At the moment, the contractor is a company formed up by former E.P.C. employees who were made redundant.

The Minister’s comments follow power outages across the nation during the weekend when Samoa felt the power of Cyclone Tino.

E.P.C. had attributed the outages to a number of instances where trees had fallen on power lines.

This promoted concerns from E.P.C. customers that the Corporation should do better in clearing trees in anticipation of cyclones and bad weather.

“That is the responsibility of the private contractor employed by E.P.C.," said Papali'i.

“That is why they are paid by E.P.C. to do their work and should be regularly doing inspection to ensure this is done and trees are cleared.”

Updates on the E.P.C. Facebook page identified clearance of fallen trees on main high voltage lines as one of the problems faced by linesmen in reconnecting power. 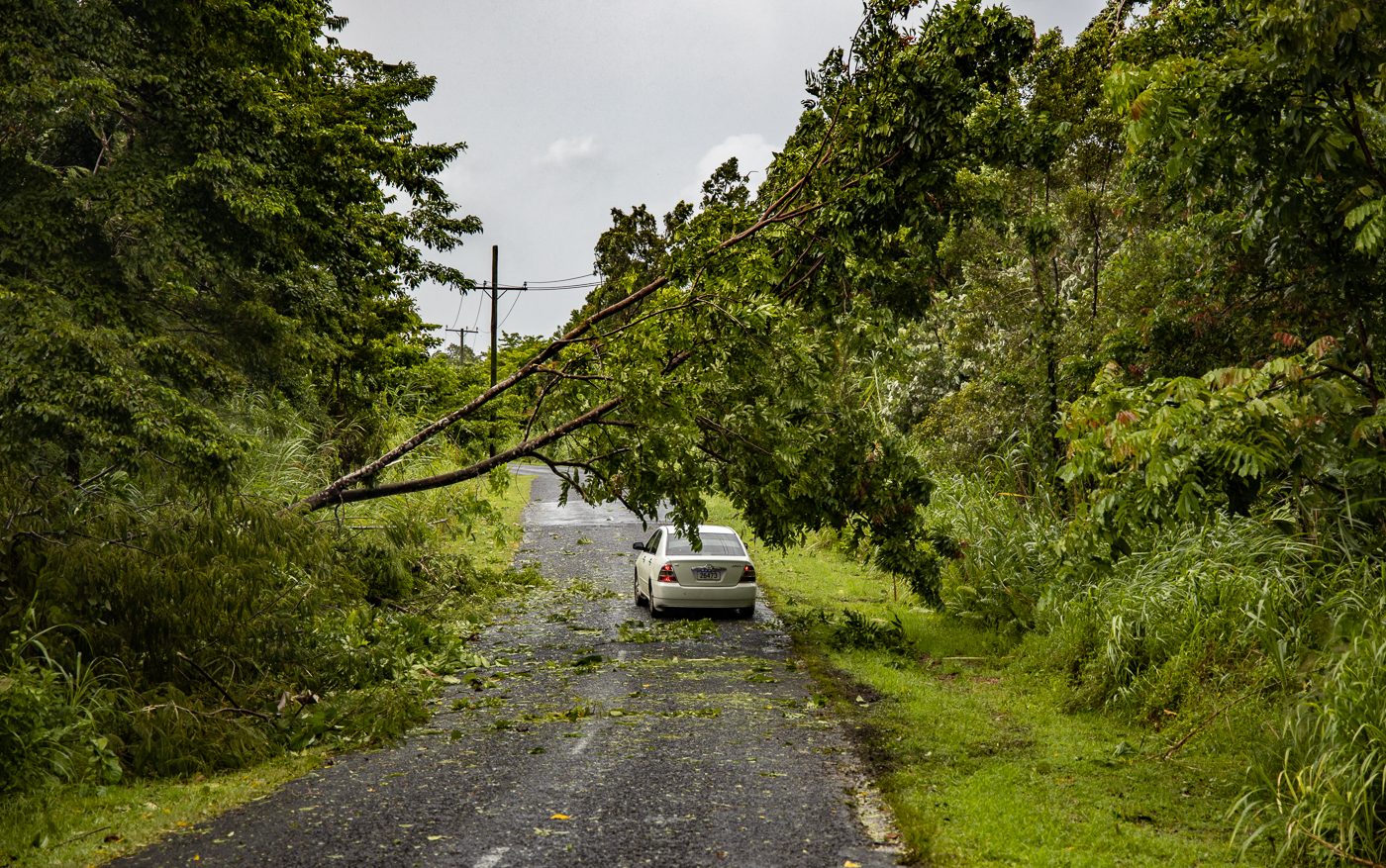 According to the Minister, all the equipment that was used by E.P.C. in the past to clear the power lines and cut the trees were given to the company to do the work.

He could not confirm the name of the private contractor but only referred to them as company formed by former E.P.C. workers that were made redundant in the past.

Papali’i said the decision was made by the previous Minister of Works and the Board of Directors.

He said members of the public can submit requests through E.P.C. and the Corporation would arrange for the company to do the work.

“People don’t have to pay to have their trees cut down by the contractor,” he said.

“That is why E.P.C. contracted and pay them is so they can do that work while E.P.C. focuses on other work…”

The Minister was not privy to report on the power restoration across the country when asked for an update.

He said he has not received an update from E.P.C. on the matter.

However, he is confident power has been restored to most family homes and villages.