Consumers who receive water from independent water schemes in Upolu and Savai'i have been warned to boil their water before consumption to avoid water-borne diseases.

An estimated 15 per cent of Samoans receive water from independent connections; a total of 55 of which have been established by the Independent Water Schemes Association (I.W.S.A.).

The I.W.S.A. issued a public warning to its members about the risks of water contamination during periods of heavy rainfall.

“Cyclone season is here and there is an increased risk of water borne disease when water sources are flooded,” the public notice read.

The organisation also added that I.W.S.A. water schemes are not treated and therefore should be boiled or correctly filtered anyway to remove any potentially harmful organisms.

“Harmful microbes in drinking water can cause diarrhea, cramps, headaches, or other symptoms and may pose a special health risk for infants, some elderly, and people with severely compromised immune system.

The Samoa Meteorological Service has issued a flood warning to members of the public which remains in force for all major rivers and vulnerable and low-lying areas. Strong river outflows are also a potential risk for creating landslides. 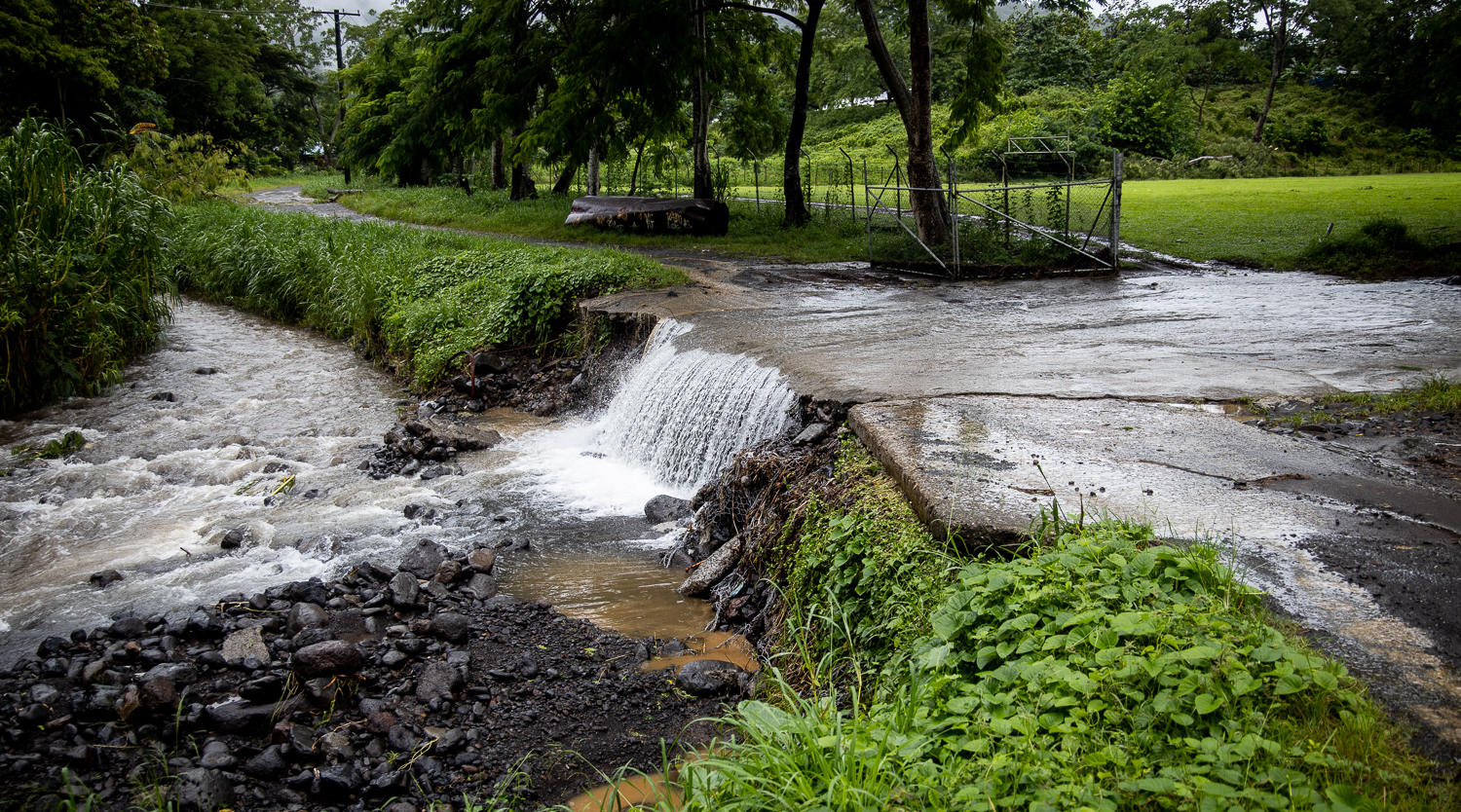 A total of 15 per cent of Samoa’s water access is provided under Independent Water Schemes (I.W.S.) from Upolu and Savaii. Many of the schemes are run and managed by villages but 55 are registered under the I.W.S.A.

The I.W.S.A. is a non-profit organisation under the Ministry of Women Community and Social Development that aims to ensure reliable and sustainable access to clean, safe, and affordable water.