Eric Robert Momolila'autauifoga'a Ripley was one of the participants at the fundraiser. (Photo: Vaitogi A. Matafeo)

One of the local gyms in Samoa, My Fitness Studio raised funds on Friday towards the Australian bush fires.

According to the owner of My Fitness Studio, Tuiloma Walterlee Imo, they raised $1,000. 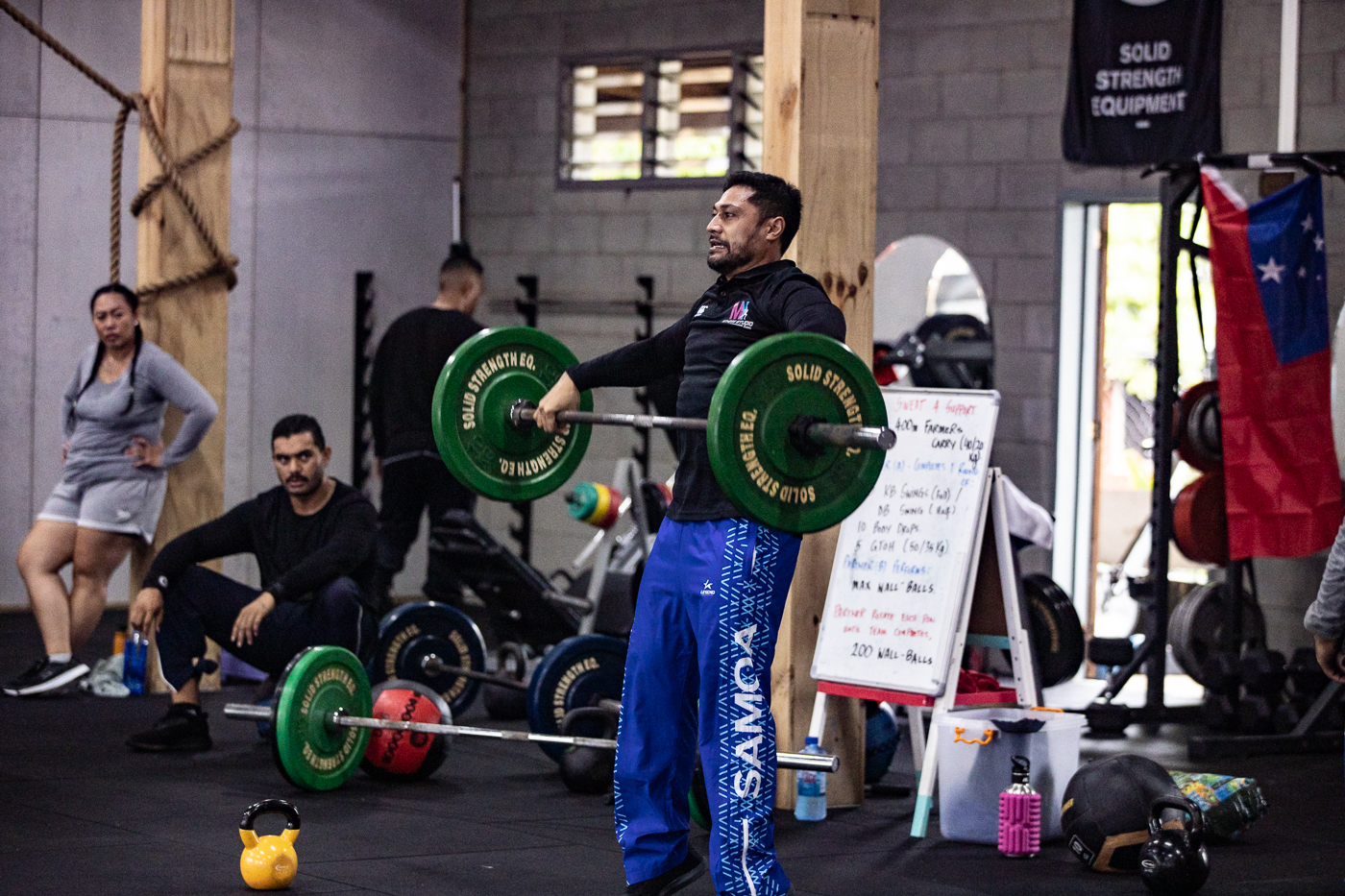 The 36-year-old from Malifa added that he came to Samoa as an Australian ambassador for rugby league and Special Olympics but along the way fell in love with Samoa and a lady and stayed.

“The main reason why we are doing is because we want those who were affected to know that Samoa also cares for them despite the fact that we do not have much to give but we just to support them. 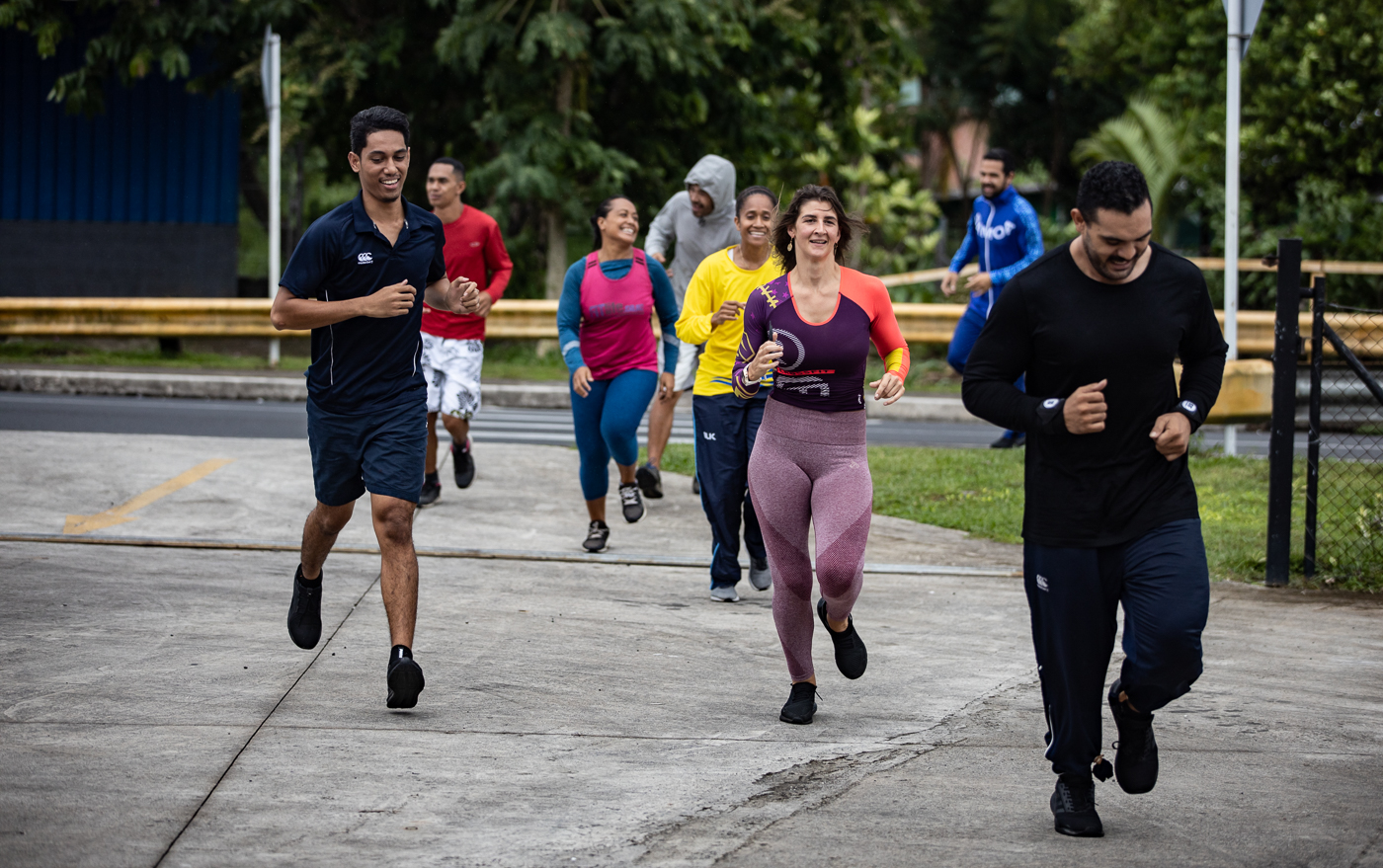 “I know that there are so many Samoans with relatives living in Australia so in a way we are helping some of our people who are there.

“When I first heard about the news I was very sad to hear as well that some of my friends.”

Mr. Imo added that his gym was built two years ago but was only opened for under a year.

“The bush fires have affected two states that I grew up in Melbourne and Brisbane. 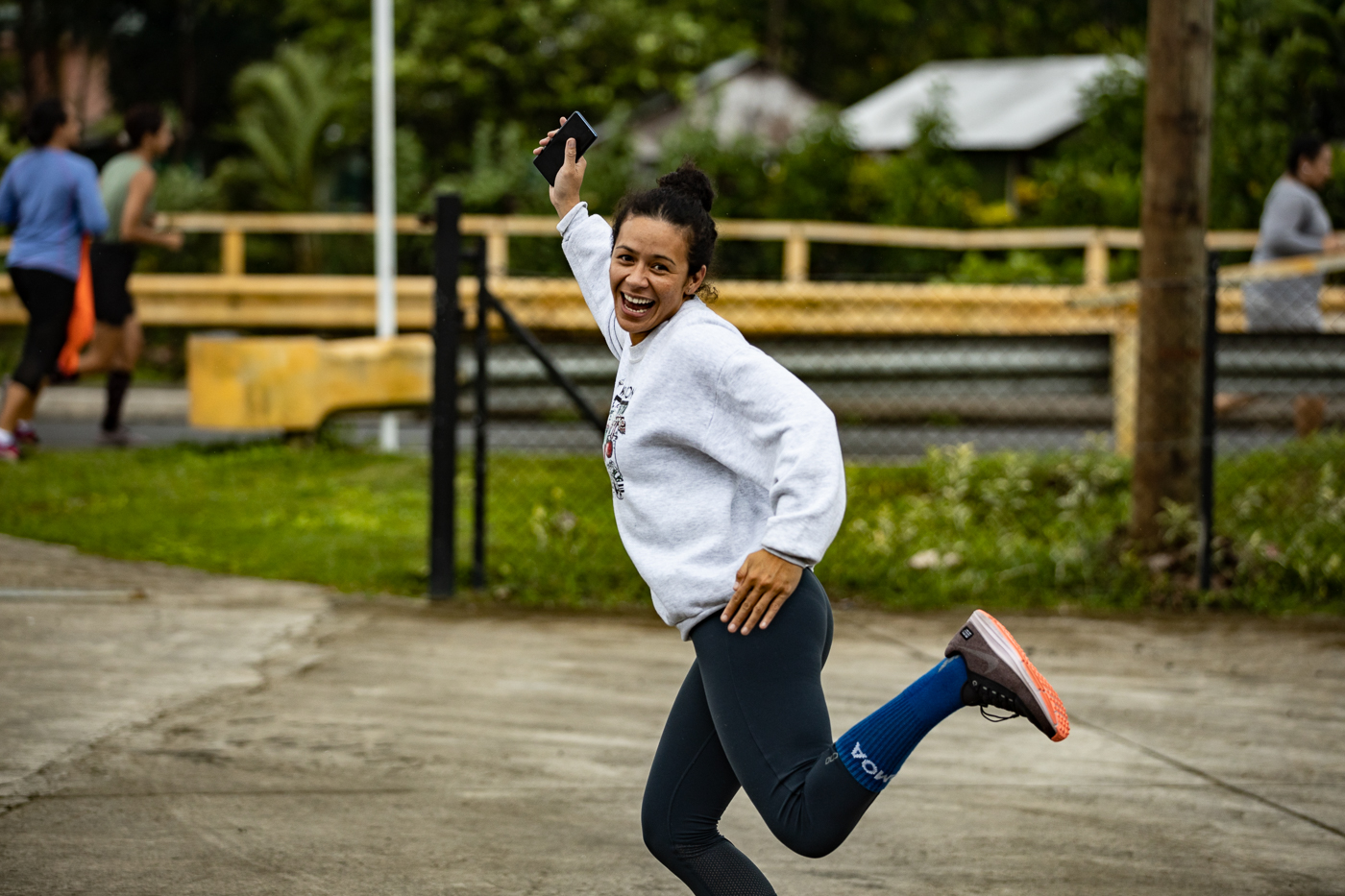 “Australia was one of the countries that came on board to help Samoa with the measles so when we heard about what happened I thought why not a small country such as Samoa give back to bigger countries.

“I know it is not much but when I read that the Australian Red Cross said that AUD $50.00 can help and do so much for affected families we wanted to help.”

He added that the funds we raised will be given to the Australian Red Cross and if it helps anyone we would be more than happy that we lent a helping hand. 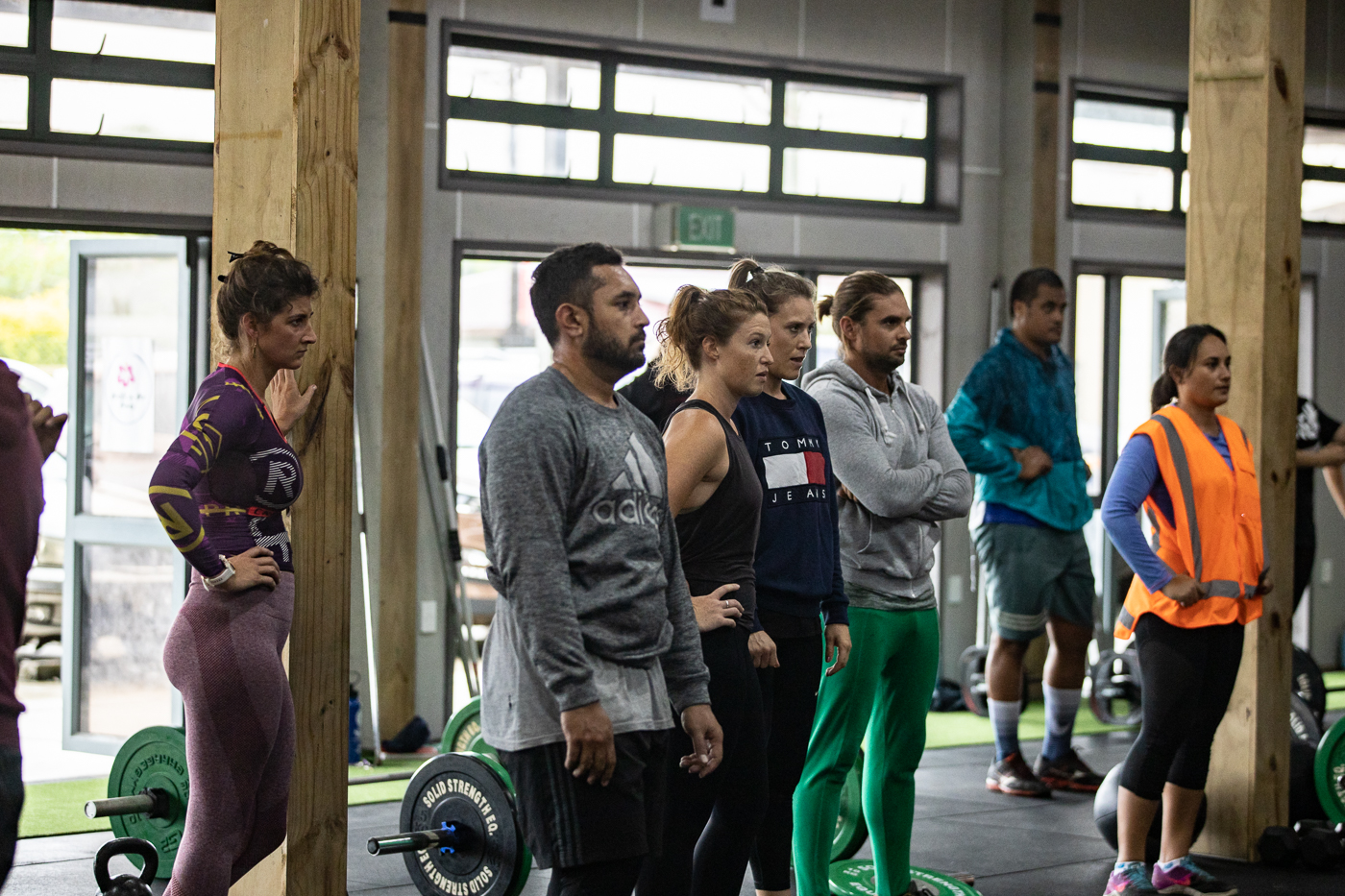 “We are doing a sweat for support meaning various high intensity workouts, everyone who wants to join will pay a $10 fee and if they wish to donate more than they can do so.

“Each participant is required to wear a long sleeve shirts and long pants to represent the firefighters during the intense heat they had to overcome in their line of work.

“We are expecting around more than 30 people but because it was short notice we just started advertising on last Wednesday.”