A new video rallying Polynesian-Americans to be counted in a forthcoming national census featuring legendary Samoan singer Jerome Grey singing "We are Samoa" is going viral across the United States.

The video is entitled "This is me 2020" features a range of Pacific Islander and Native Hawaiian artists in an attempt to encourage them to participate in this year's national census.

The video features Polynesian Americans from around the country singing in landmarks as diverse as national parks and New York City's iconic Grand Central Station.

Grey's rendition of "We are Samoa" - a song often described as the country's unofficial national anthem - was recorded jointly alongside his eldest son, Tinifu Loa Grey, in Los Angeles, California.

Born in Apia to a carpenter father and a family of 20 siblings Grey has been described as the patriarch of modern Samoan music.

The production company behind the video, 4Miles LLC, has previously created a string of online hits and says its latest effort is a reminder to all Polynesian-Americans to participate in America's April national census.

"The message behind the song was extremely important and it fit nicely with what we were trying to do with our video,"  partner and producer Dawn Kaniaupio told local news outlet Hawaii News Now.

Grey is not the only Samoan to feature in the campaign.

Tiana Liufau, who recently won fame as the choreographer behind the Disney blockbuster "Moana", and is of mixed Samoan, Hawaiian and Tongan descent plays the drums atop Los Angeles' Griffith Park.

There are an estimated 180,000 Samoans living in America and a total of 1.2 million people of Pacific Islander descent in the United States, according to the last national census. 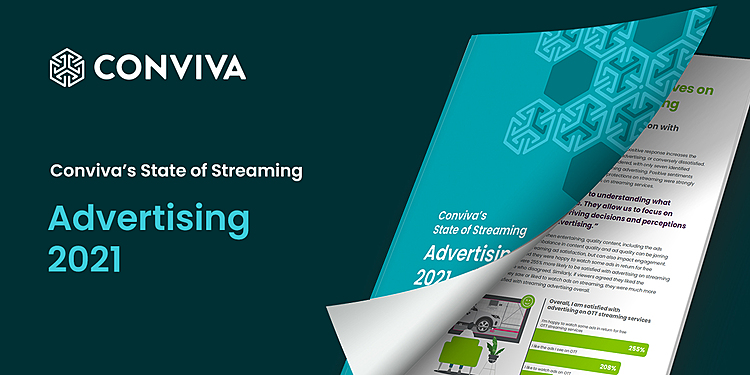 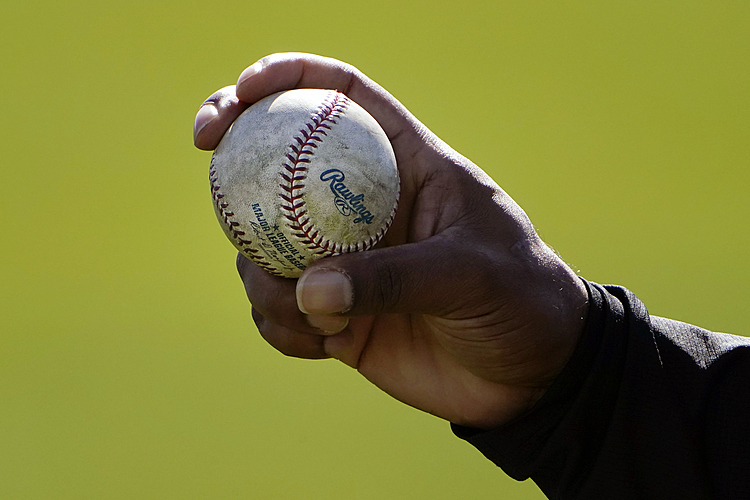 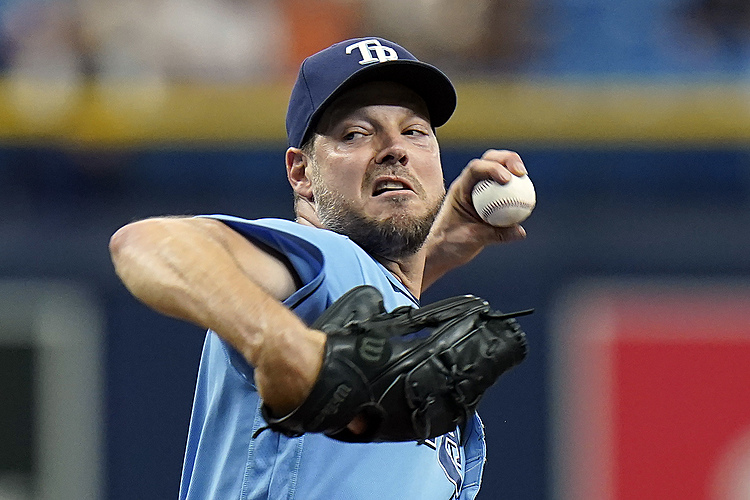