Samoa
The Samoa Nurses' Association is working towards attracting and nurturing more nurses into the workforce. (Photo: Aufai Areta Areta)

Marketing nursing as an attractive career path will be crucial to overcoming a shortage of nurses in the healthcare system, said the Samoa Nurses' Association President, Solialofi Papali'i.

Currently there are 390 registered nurses in Samoa with only 79 registered midwives, according to Association figures. About nine retired nurses continue to provide assistance on the frontlines.

Ms. Papalii said such a ratio is inadequate for a country with a population of under 200,000 people. But she said that the profession had come a long way since decades past when school leavers' enrollments in the field hit critically low levels.

"Remember in the 1970s the intakes would only be about seven or eight students brought in, because it is hard work and it's not something everyone likes," she said.

"These days, because of the marketing of the nursing career, many more have been able to enter into nursing school over the years."

The profession faces a number of challenges related to not only attracting but retaining talent, with several recent studies noting there are more Samoan nurses employed in Australia and New Zealand than in Samoa.

The Association President also noted that male nurse number have significantly risen over the past years, saying sometimes groups of graduates include similar numbers of both men and women.

Papalii says one challenge for recruitment lay in reaching students earlier to ensure aspiring nurses take the requisite subjects in college, because sitting science, mathematics and English are all pre-requisites to further study of nursing.

"[We must work] together with the education sector ensuring the children are taking these crucial subjects and that the Association is effectively marketing nursing," she said.

"Marketing work is usually done towards the end of the year when schools are close to finishing and [students are] thinking about university level."

Ms. Papalii said the Association is not only looking at attracting and nurturing future generations of nurses, but also continually training and upgrading their current workforce.

The President told the Samoa Observer that every year the Association, in collaboration with the Samoa Qualifications Authority and Ministry of Education, work to capture and nurture potential nurses in Samoa, to secure the number required for a well-functioning hospital system.

"There is collective bargaining [ongoing] to ensure there are a lot of students going into nursing school," she said.

Ms. Iro said the next 12 months represent a major chance to push for political action to combat a predicted global shortage of nurses to reach 9 million by 2030. 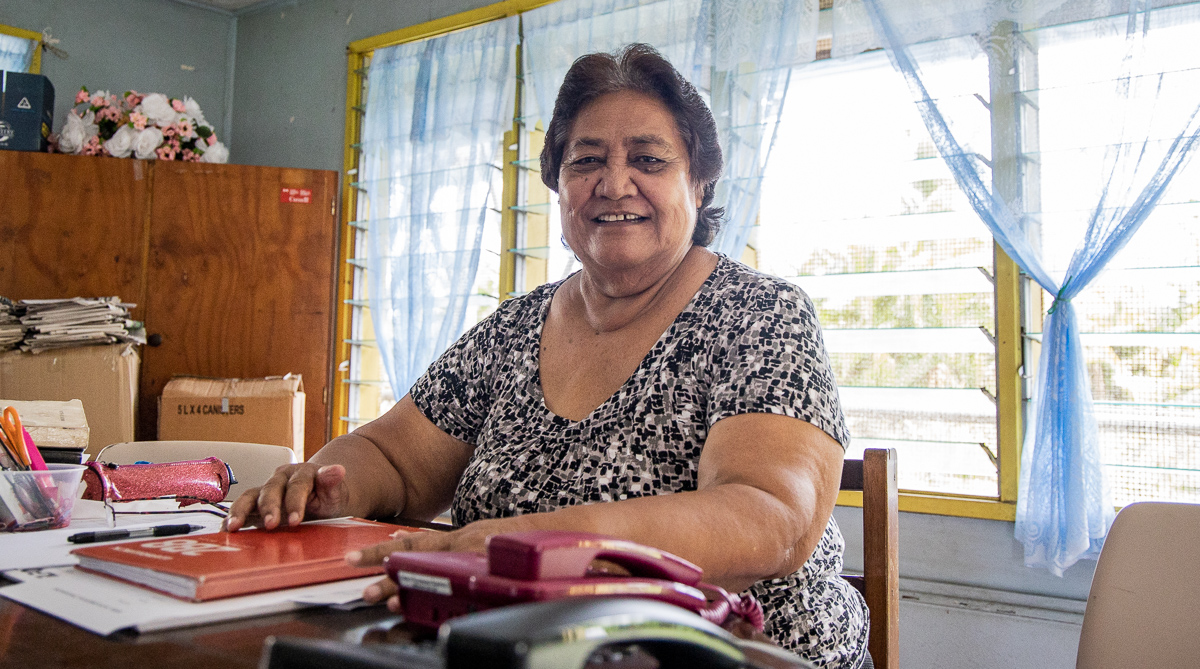 2020 is the first ever International Year of the Nurse and the Midwife.

W.H.O. chief nursing officer Iro said it is the overarching aim is for countries to recognise that investing more in the nursing and midwifery workforce is the only way they can achieve universal health coverage.