The opening days of the Netball Samoa accelerant programme are largely about education and identifying the current levels of the country’s premier young talent.

National coach Frances Solia and trainer Staff Sergeant Davey Forbes are conducting the programme’s first sessions over Thursday, Friday and Saturday before they head back to New Zealand.

They have tested the participants’ jumping, endurance, speed, agility and balance, taking measurements to act as a baseline for the programme.

“This is the screening part, picking up where their weaknesses are, and fixing it,” Solia said. 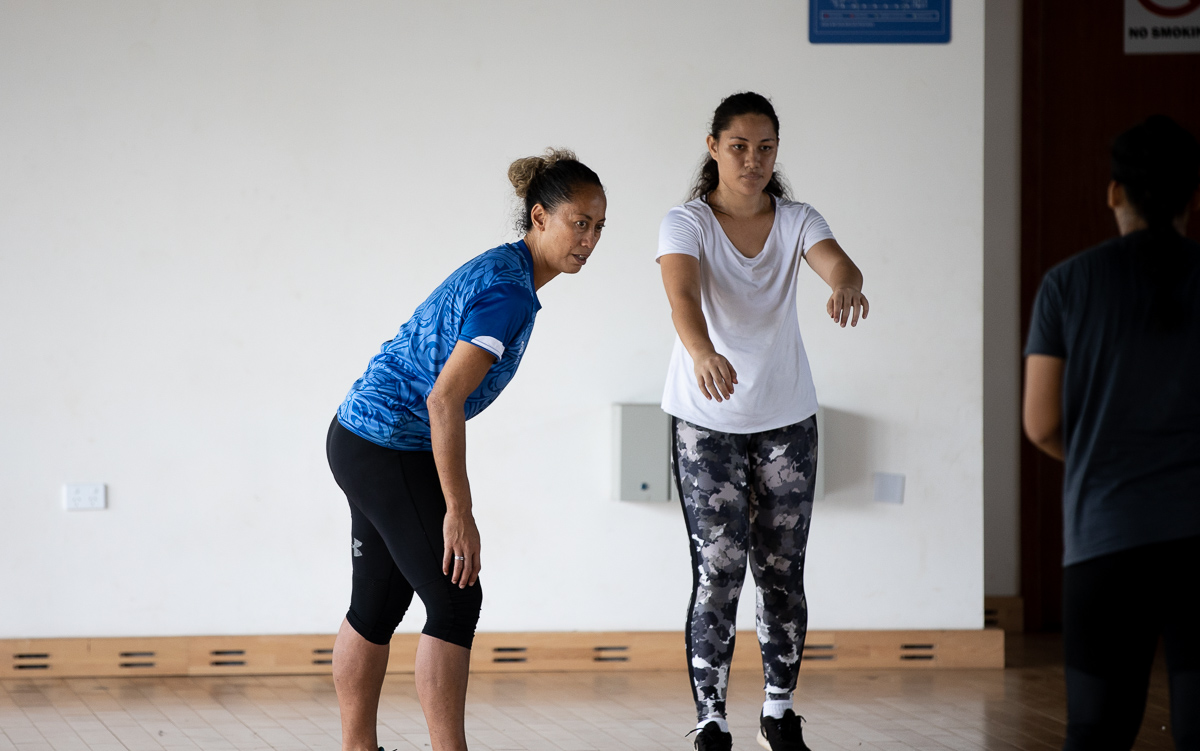 The testing will help determine individualised programmes for each of the players.

“So we can mould them into the athlete that we want them to be,” the former international said.

“The beauty of these kids is they’re all eligible for the next [Under 21s campaign in 2025], they’re so young.”

The programme was put in place to try and get more local Samoans in a position to represent their country in the national teams.

“This is really starting from scratch, and even this morning just asking did you have breakfast, what was it,” Solia said.

“We try as much as we can, and the girls have been very respondent, to educate them; this is very normal in high performance teams wherever you go.

“There’s been a ton of learning this morning with the kids.” 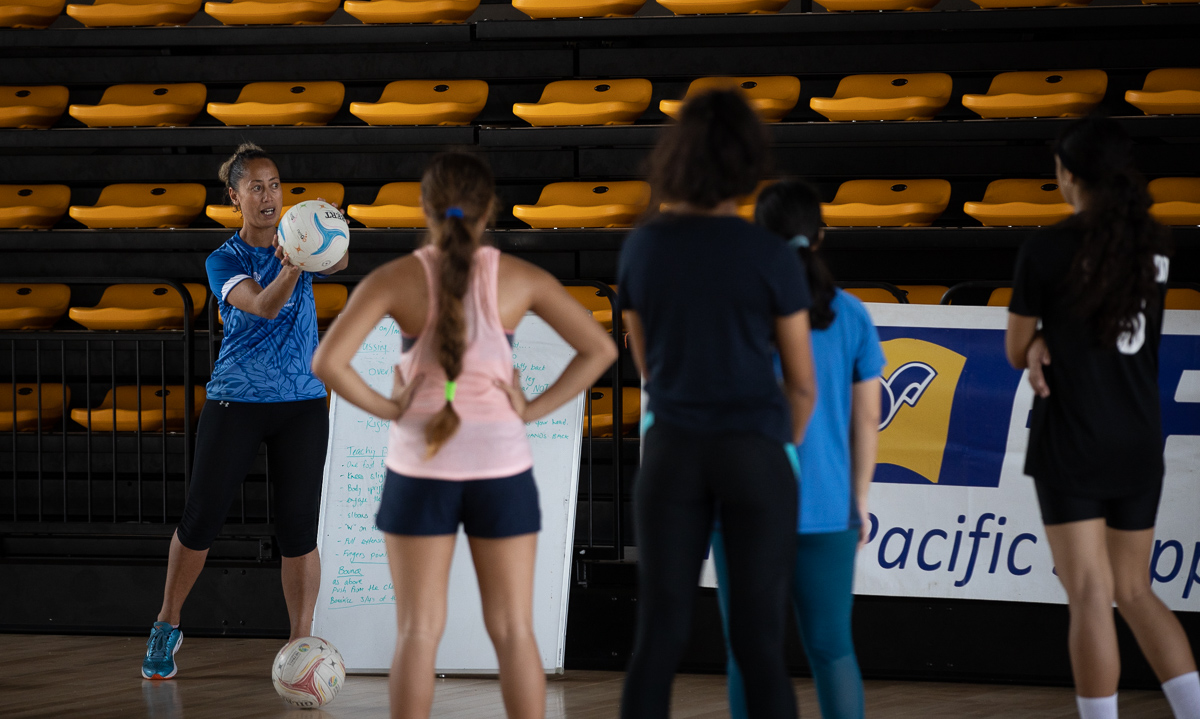 “After that it’s educational workshops around nutrition, sleep patterns, hydration; all the basics that an athlete needs to really perform well,” he said.

“The whole idea is if we start sowing these seeds at a young age, by the time they get into the national squad, nothings really a surprise, the foundations are laid.”

With the pair flying back to New Zealand on Sunday, the programme will be delivered and maintained by local coaches, and Solia said it was great to have Sina and Fiti present, who took annual leave to be present on Thursday. 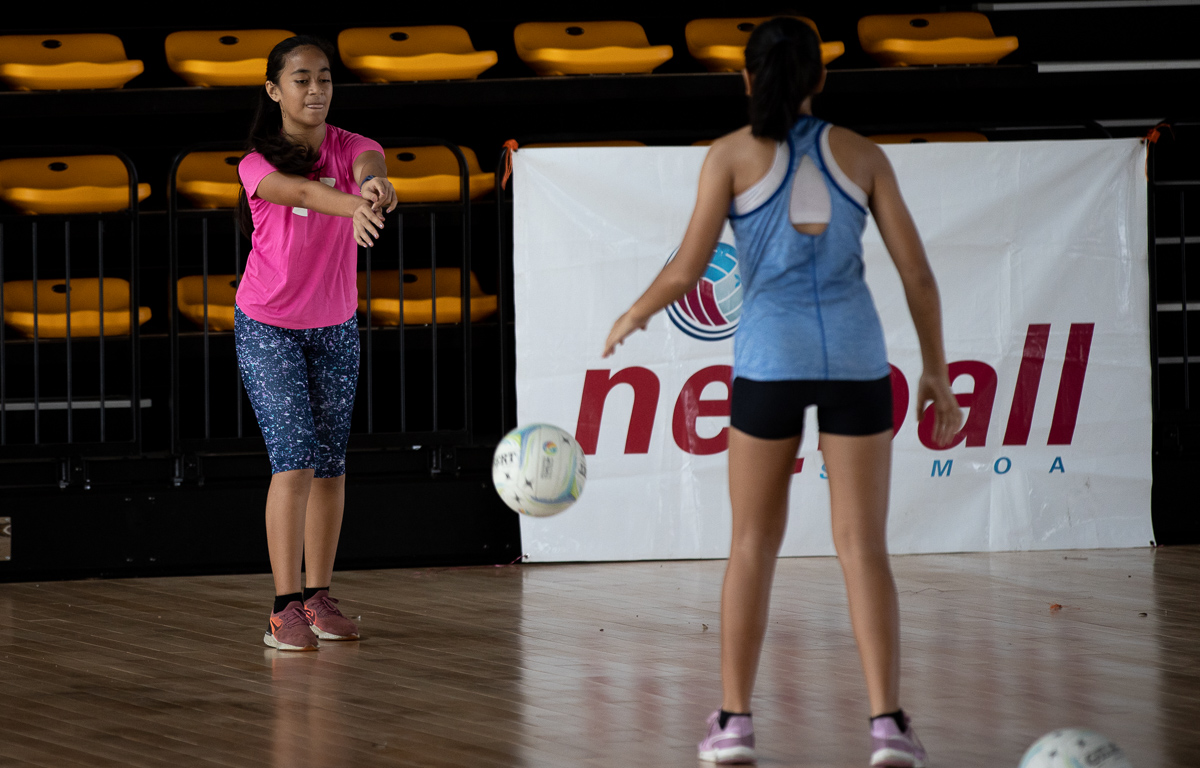 “Because we need to rely on coaches to deliver, so just them being here, a whole lot more learning happens,” Solia said.

She also thanked Netball Samoa for supporting the programme, and the players for turning up and being part of it.