Susitina Lene, known for her charitable works and service to the Samoa Victim Support Group and other causes, was laid to rest in Leauva'a. (Photo: Aufai Areta Areta)

A mother, known for her charitable work for the Samoa Victim Support Group and a range of other causes, was laid to rest on Saturday afternoon.

Susitina Lauano Lui Lene's funeral mass at Leauva'a Catholic Church was well attended by family and friends who eulogised her as someone who was always "full of life".

Mrs. Lene's brother, Vaifale Mikaele, summed up the theme of the service at its conclusion by saying that her sister was "everything"

Mr. Mikaele said that he had been trying to write his eulogy for his sister for days, but was unable to complete. He said it would have to remain without an end.

"There [were] so many words that can be used to describe this lady as you have heard last night during the family service and also today," he said.

"As one of the Catholic's wise Saints famous words said, 'The glory of God is man fully alive', that is how I describe my sister.

The Samoa Victim Support Group described  Mrs. Lene as a talented volunteer who lent her time and service as one of the facilitators for the S.V.S.G.'s Tina Faufautua Advocacy Programme. 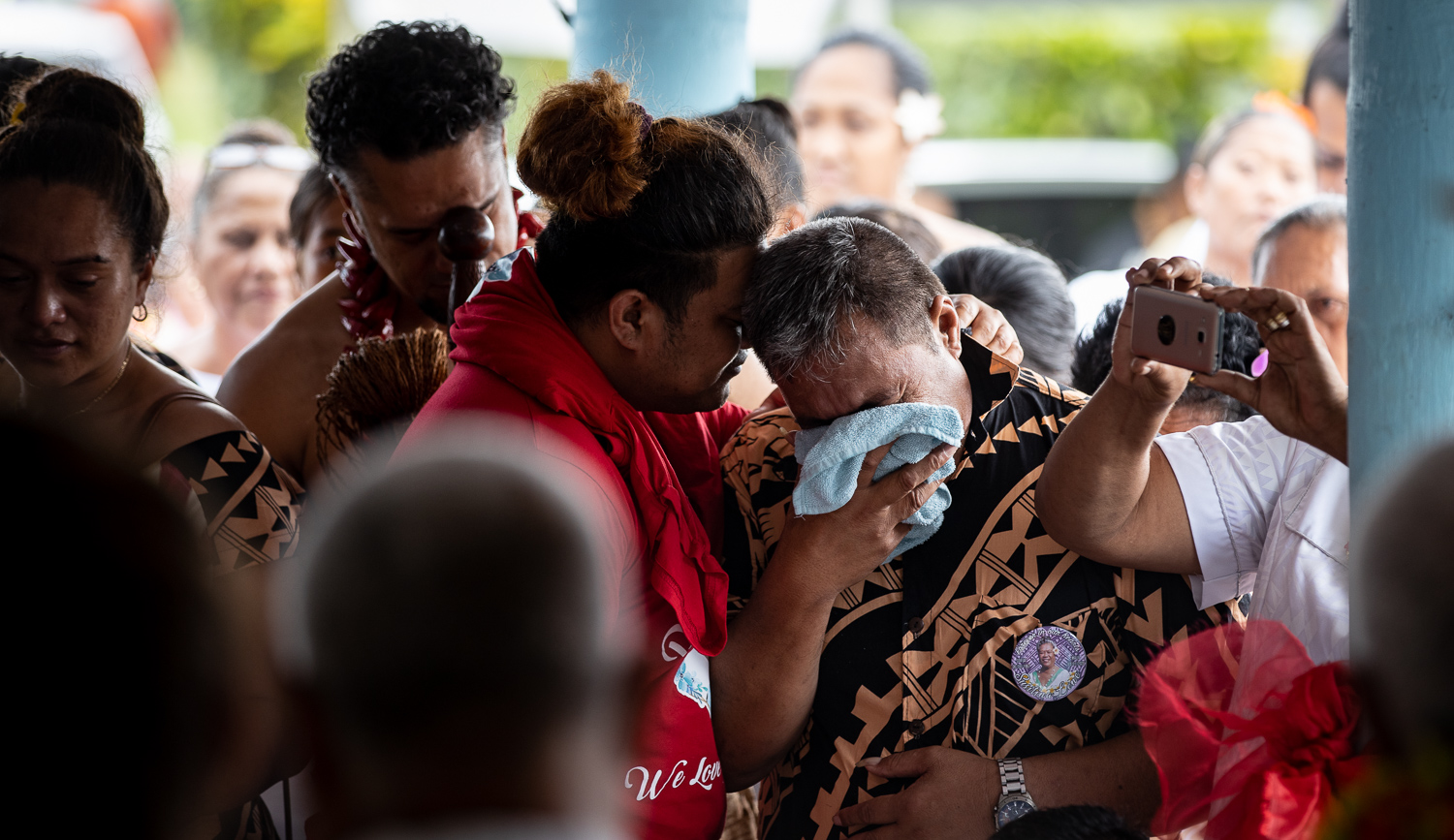 They had ten children together, adopted four and have six grandchildren.

She was laid to rest at the family home in Leauva'a, across the road from the Leauva'a Catholic Church at which she had worked in the service of charity for most of her life.