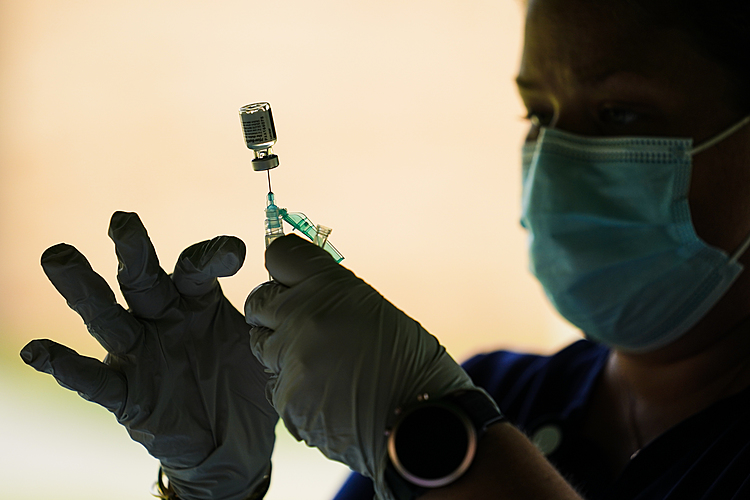 NBA goes ahead with plan to test unvaccinated players often

NBA goes ahead with plan to test unvaccinated players often 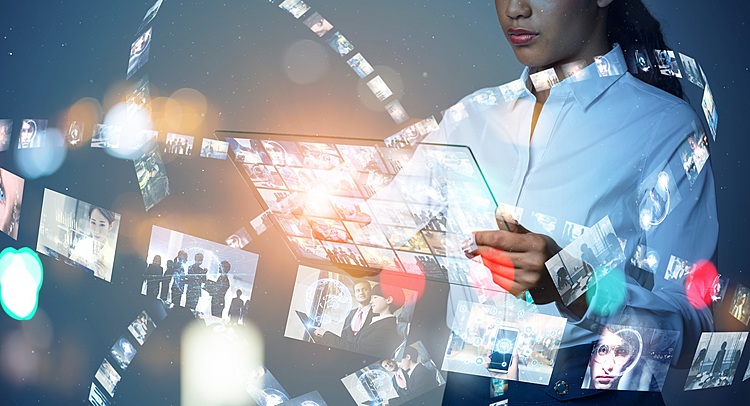 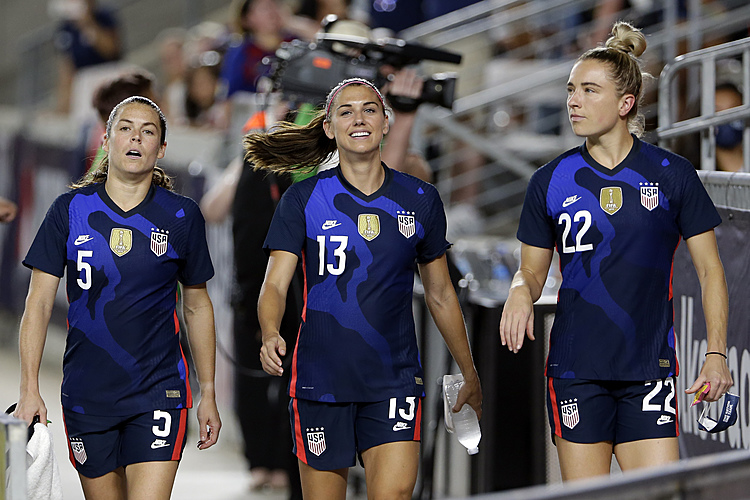