Still no decision on Games fleet

Cabinet has still not finalised its decision on how the vehicle fleet and sporting equipment brought to Samoa for the Pacific Games will be used. (Photo: Aufa'i Areta Areta)

The Government has yet to decide on what to do with a fleet of vehicles and sporting equipment brought to Samoa for the Pacific Games last year, despite expecting to finalise the matter last year.

The Ministry of Finance's Chief Executive Officer, Leasiosiofa'asisina Oscar Malielegaoi, said he hopes a decision will be made soon, once all vehicles are returned to Cabinet.

Some of the fleet, namely vans and MG model 6s were used by the National Emergency Operations Centre (N.E.O.C.) during the state of emergency.

The Ministry of Women, Community and Social Development (M.W.C.S.D.) are still using some of the fleet for measles-related work including awareness-raising programmes, counselling and assessments of the damage caused by the epidemic to villages.

The Finance Ministry had previously suggested it would sell some of the assets used for the games; it reported turning a $5 million profit on staging the regional sporting event.

In September and October, prior to the declaration of a state of emergency, the Ministry of Finance told the Samoa Observer decisions on the fleet and equipment would be made imminently.

More than 5700 people have been infected during the course of the measles epidemic and at least 83 people have died after contracting the virus. (The M.W.C.S.D is working to learn how many people may have succumbed to measles without being reported to the Ministry of Health and may not be yet counted.)

Some of the Games equipment was also released for use during the emergency, including tents, water coolers, computers, chairs and some appliances, Leasiosiofa'asisina confirmed. Sporting equipment remains in storage.

With the state of emergency being lifted at the end of December, Leasiosiofa'asisina intends to oversee a stocktake to ensure the equipment was returned, he said. 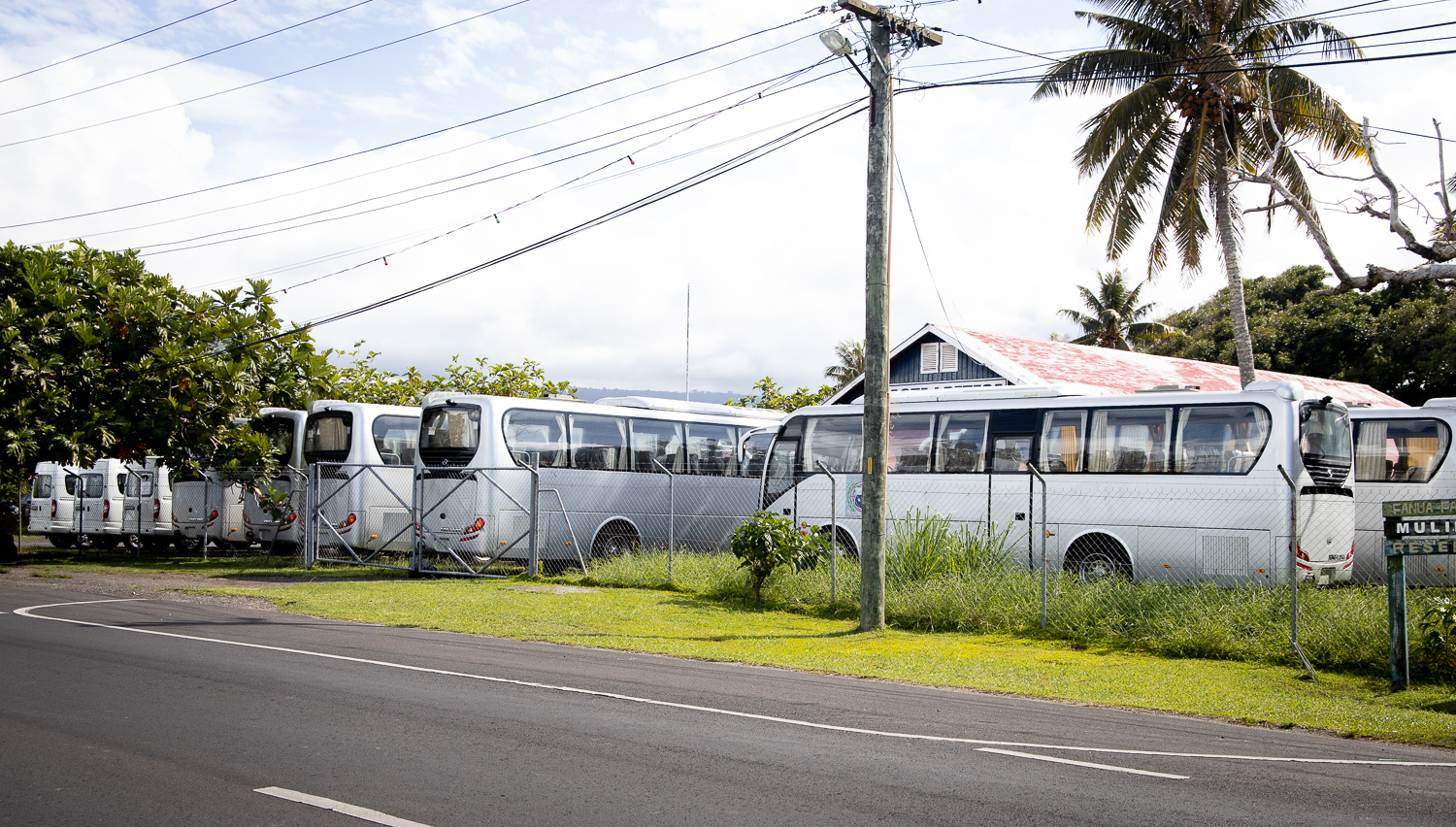 Regarding the final decision about the final purpose for the equipment and vehicles, the C.E.O said: “I will let you know once Cabinet decides.”

In October, Samoa opened a High Performance Elite Training Centre at Gym 3 in Tuanaimato, which included new weightlifting equipment including 21 platforms and weightlifting sets ahead of the Games.

The Samoa Outrigger Canoe Association's Andy Wheatley said the Pacific Games had served as a platform for their bid for the championships.

“We used the Pacific Games as our launching platform to be able to go for these bids, because we’ve never been able to have the capacity to do it until these Games came along,” Mr. Wheatley said.

“It gives us the capacity, gives us new boats to work on, even things like your racecourses and all this stuff, they’re not cheap.”

But until now the Association does not know whether they will be given or sold the new canoes.