Nadal urges tennis organizers to compromise on one World Cup 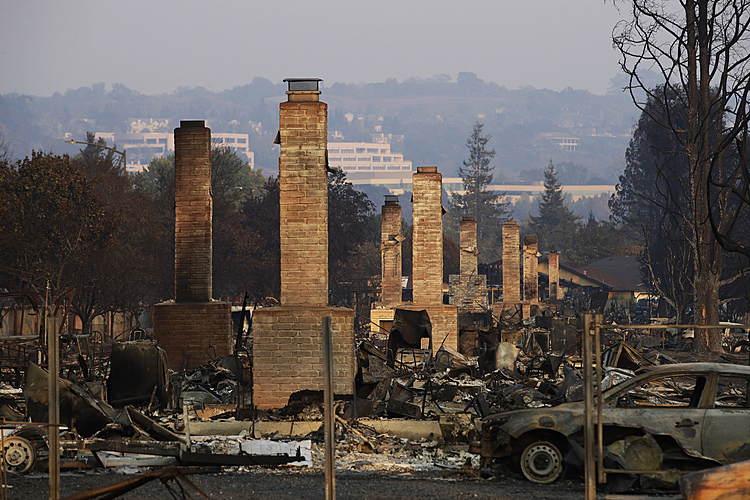 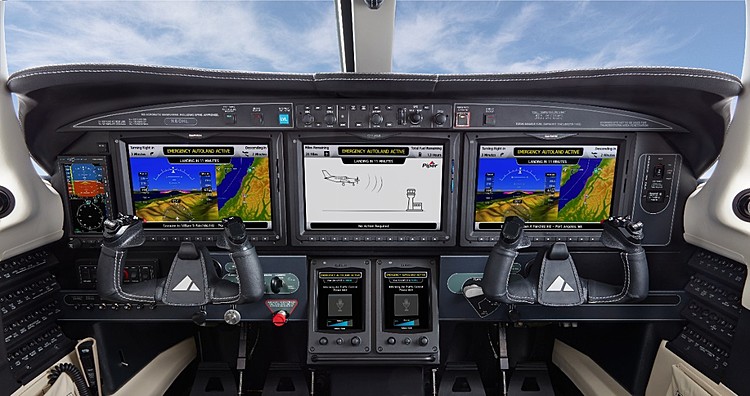