Long-lasting trauma of epidemic a concern

With the measles epidemic waning and the infection rate slowing down, one Samoan is worried about the long-term mental health impacts of the disease, especially on young couples who lost their babies.

Samoan-born, Muavae Va’a, from Lotopue in Aleipata is the president of the Pacific People’s Partnership (P.P.P.), founded in Canada to support all kinds of ventures and needs of Pacific people. He is in Samoa to bring financial support to affected families.

He said as he heard the news of the epidemic, which to date has infected from than 5700 people and killed at least 83, his heart broke.

Mr. Va’a, a missionary his whole life, reached out to his network of churches and family across the country to find out how to help. He hopes the families he visited this week feel comfort from the many Canadians praying for them, even from far away.

“People in Canada really do care and love them very much,” he said. “We will continue to monitor and find a way to support them over the years.” 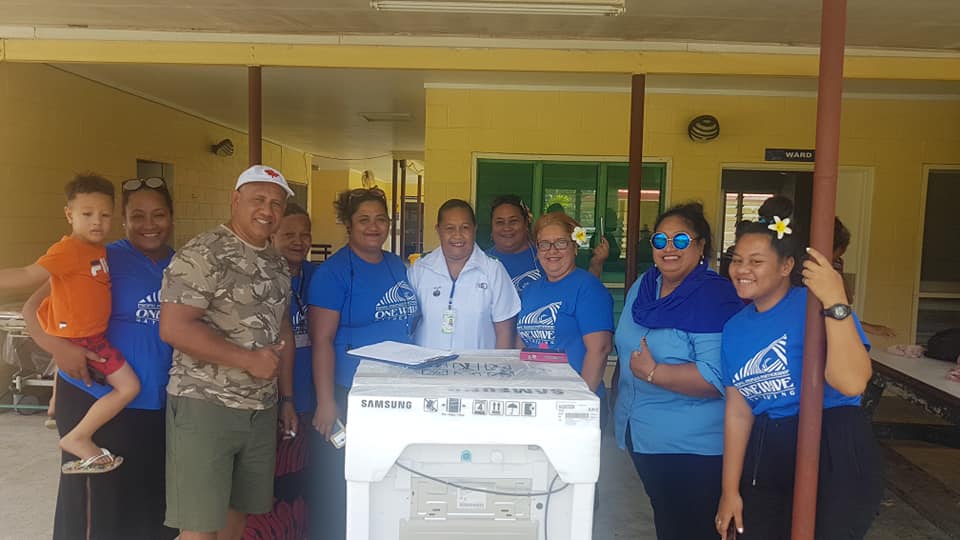 As a religious man, Mr. Va’a said he knows his people will find comfort in their faith. But he worries it may not be enough to contend with the trauma inflicted on young couples, in their first years of parenthood, that had their children snatched from their arms by the virulent disease.

He said while some may go on to recover, others may find solace in unhealthy ways of “filling the void” their children left behind.

“But I am worried about the impact long-term in terms of their health and how they are processing their emotions, with the stress and all.”

He said he hopes people will communicate with each other, and keep careful watch on their grieving loved ones, to help each other talk a lot about the crisis.

For young couples especially, he hopes the grief will not isolate people from each other.

“Samoans, we like to hold back but my encouragement to people is not to be afraid to share from moments with those you can trust, like a teacher or minister or close friends or elders.

“It’s important that in those moments, you get someone to talk and process your emotions.

The epidemic has been a wakeup call for families to take vaccinations and the health of their children seriously, he said.

In 2009, when an earthquake triggered the tsunami that would claim around 190 people in the region, Mr. Va’a’s family lost 17 people. He was on the ground the next week helping the relief efforts, and returned to Samoa again several months later, with a team of building volunteers to return Aleipata to its former glory.

The team there are now the proud owners of a new washing machine, drier, and hot water boiler thanks to the fundraising efforts of the P.P.P. in response to what the hospital staff told the Samoa Social Welfare Fesoasoani Trust they needed most. 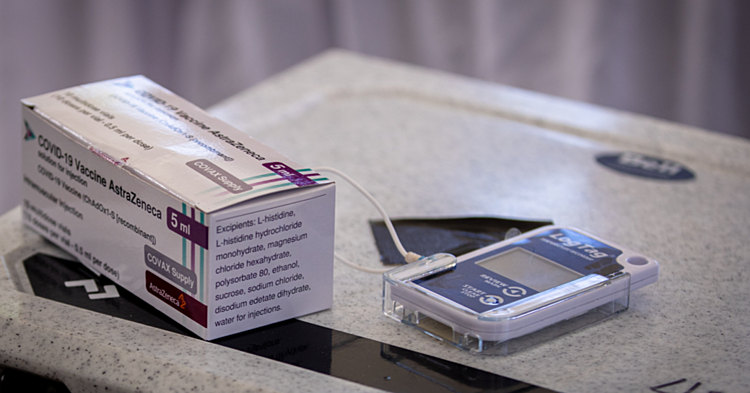