Some in path of Australian wildfires refuse to leave 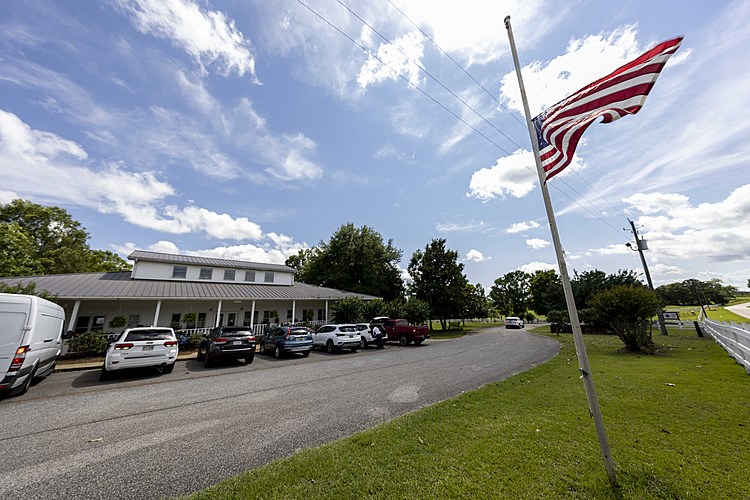 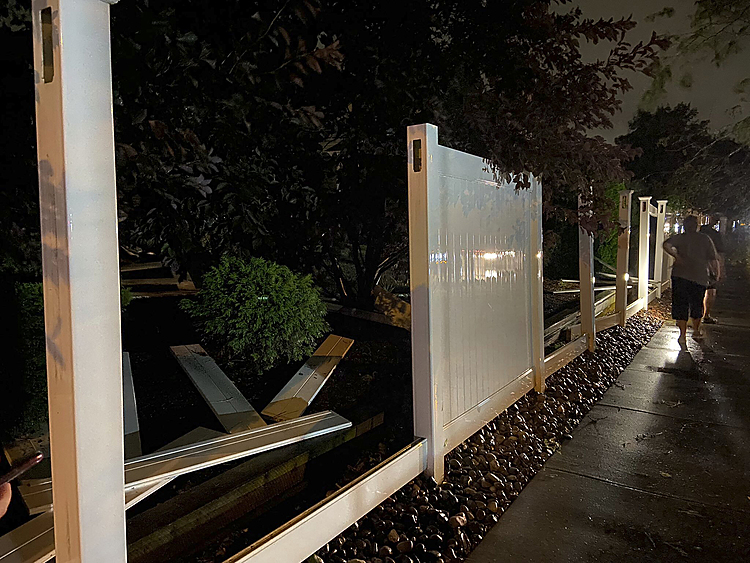 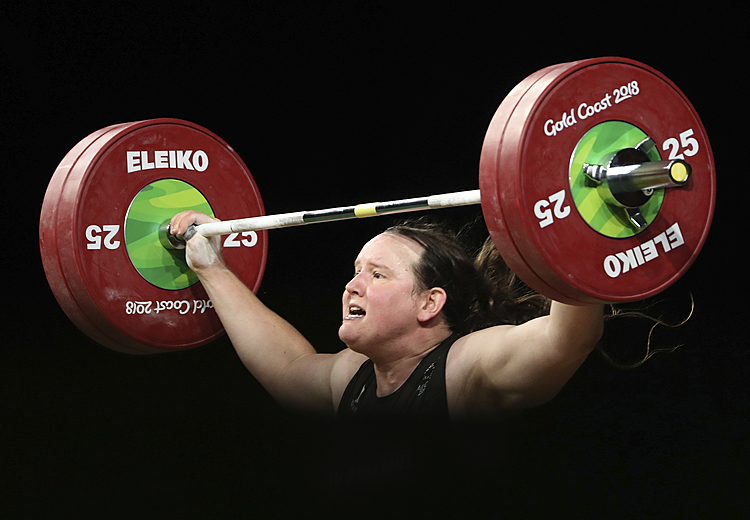