A programme to support the mental well-being and home lives of families afflicted by measles is bringing together health authorities and national and international organisations.

The initiative is a combined project of the Ministry of Health’s (M.O.H.) Mental Health Unit, a regional network of medical professionals, the Pasifika Medical Association (P.M.A.), and the ASA Foundation.

The psychiatric registrar and head of the Mental Health Unit in the M.O.H., Seiuliali'i Dr. George Tuitama, said the programme would focus on people who remained in hospital and those who had been recently discharged.

He said that when the Ministry started their Unit’s psychological and social support services, they had set out to meet the needs of families affected by measles.

But they soon realised they needed more human resources to do so. 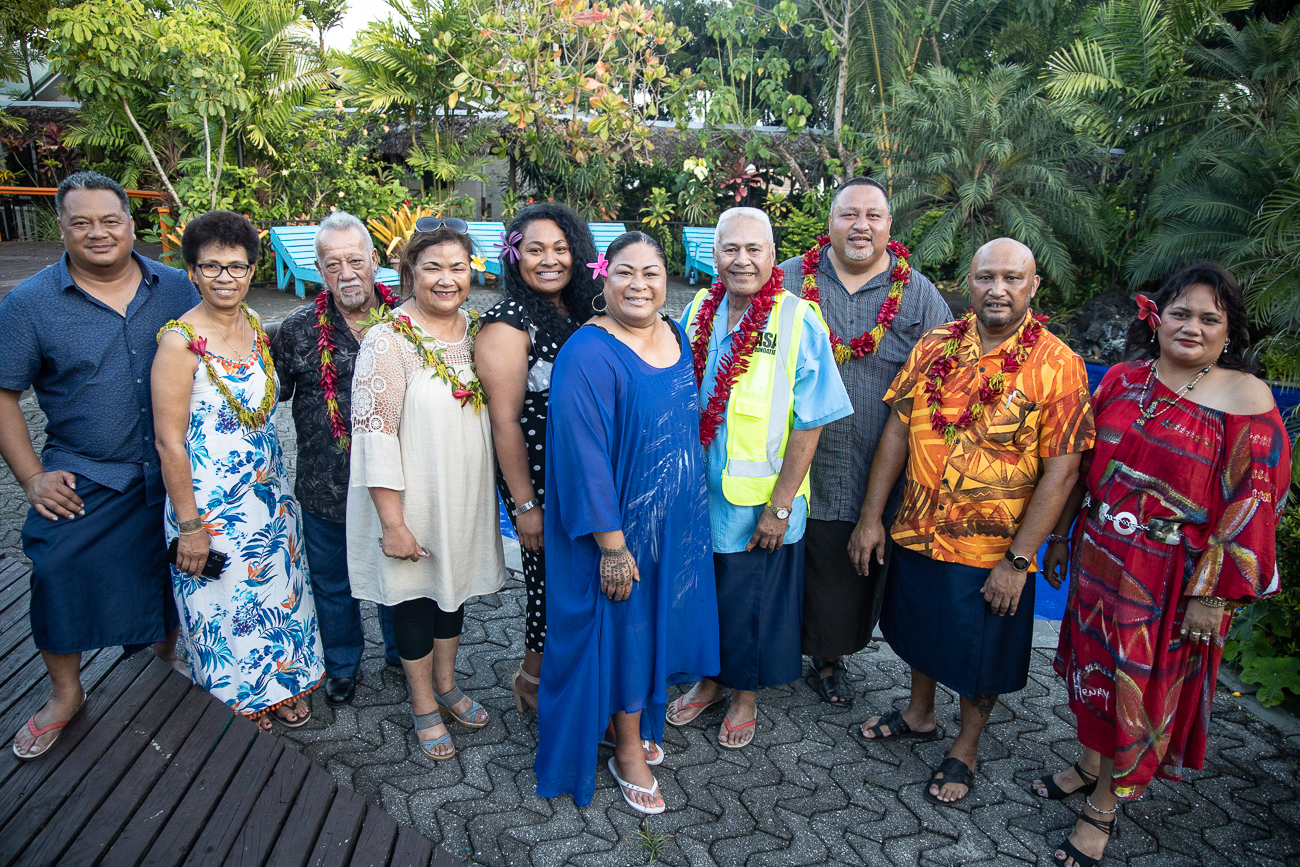 “We cannot do the job alone hence why we had help from some church Ministers through the Malua Theological College,” he said.

Seiuliali'i added that other organisations had come on board too, such as representatives from the Samoa Victim Support Group and Faataua Le Ola.

“We are also grateful to the team of P.M.A. who has assisted our work," he said.

“The work we do is a bit different from the work that is done in the hospitals because the hospital focuses on the body or the physical side yet we focus on body, mind and spirit.

“When we visited some of the families that have lost loved ones to measles or currently admitted to the hospitals we always offer a helping hand to assist them.”

Dr. Tuitama said that most families requested supplies such as nappies and baby wipes.

“Despite our line work not having the means to provide physical support through supplies we tried to help find people who can help such as local company Frankie's," he said.

“If we help find ways to assist the needs of these families it will lessen a burden or stress they have to endure daily.

“We are thankful to Frankie's for donating some supplies such as nappies or powdered milk for infants and they helped introduced us to [the] ASA Foundation.”

He added that most families who have been affected by measles are mostly vulnerable or poor and barely surviving. 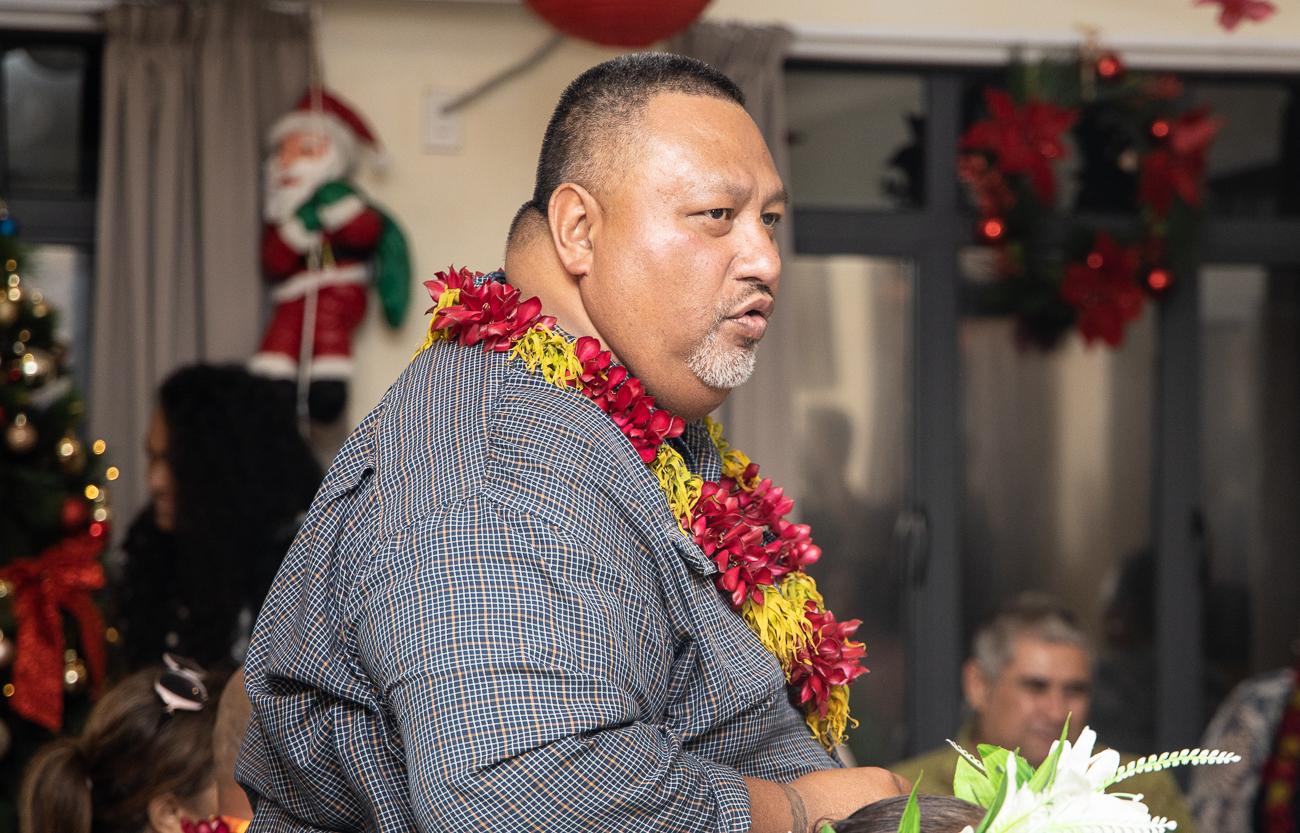 The Chairman of  the ASA Foundation, Teleiai Edwin Puni, said that they will work closely with the Mental Health unit in offering assistance.

“We have allocated seven pallets of supplies such as nappies, gloves, wipes for the Mental Health Unit," Teleiai said.

“It is with our hope that these supplies will assist the families who are in great need of help.”

The P.M.A. has ten years of experience in responding to humanitarian crises including  the 2009 Samoa tsunami and cyclones Pam in Vanuatu, Winston in Fiji and Gita in Tonga last year.