Actor George Clooney would like to get big money out of politics — so he doesn't have to raise it.

Clooney hosted two weekend fundraisers in California on behalf of Democratic presidential candidate Hillary Clinton. Donations for attendees at an event in San Francisco topped out at $353,000 per couple, which Clooney acknowledges is an "obscene amount of money."

The event even drew pro-Bernie Sanders demonstrators, Clooney recounted in an interview airing Sunday on NBC's "Meet the Press." When he went to talk with them, he said, they called him a corporate shill.

"That's one of the funnier things you could say about me," the Oscar-winner said, though he conceded that some of the protesters had a valid point regarding a different matter.

"Their T-shirts said, you know, 'You sucked as Batman,'" said Clooney, the star of 1997's "Batman & Robin," one of the least memorable films in the superhero franchise. "And I was like, 'Well, you kind of got me on that one.'"

Asked on CNN Sunday whether Clooney was siding with the wrong candidate, Sanders replied, "I think he is. " But he praised Clooney with being honest enough to name the problem of big money in politics.

Sanders has financed his campaign by relying on millions of small individual donations, averaging about $27 per contribution.

Clooney said he likes many of Sanders' ideas and would gladly raise money for the Vermont senator if he became the Democratic nominee. But the actor said he is supporting Clinton because of his admiration of her work as secretary of state, and he praised her for her efforts to avert a humanitarian crisis ahead of South Sudan's independence.

Clooney faulted Clinton for not better explaining where the money she is raising goes. Most of it, he said, would end up being spent on down-ballot races including those for the Senate, which will confirm the next president's picks for the Supreme Court.

If the right justice is confirmed for the spot now open on the court, Clooney said, political campaigns could "get this obscene, ridiculous amount of money out so I never have to do a fundraiser again." 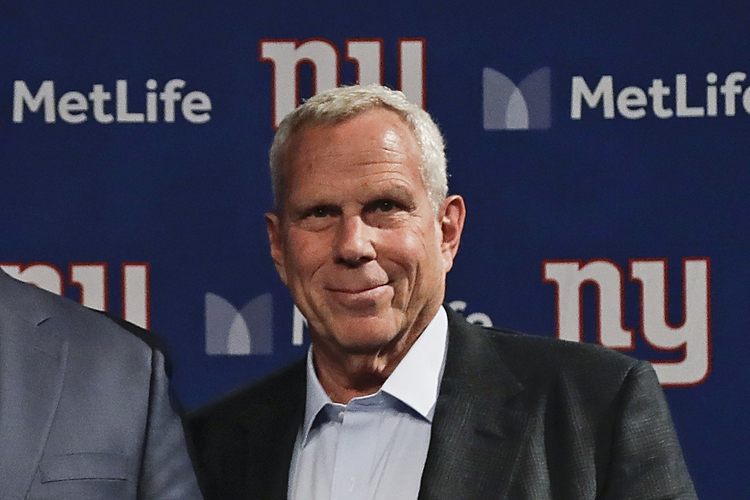 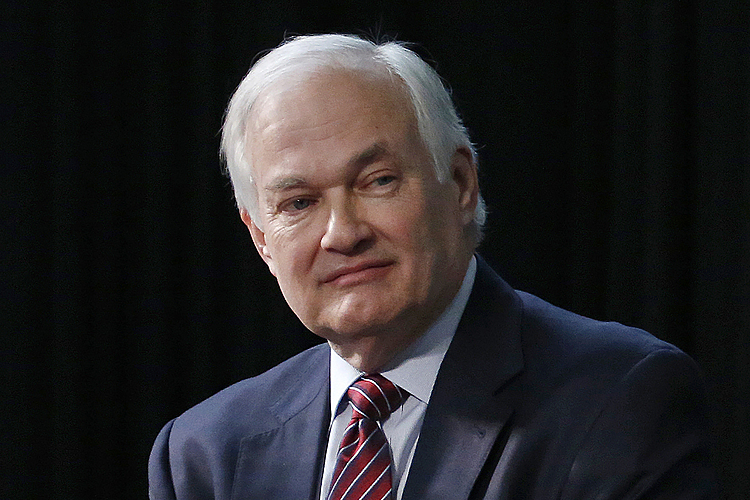 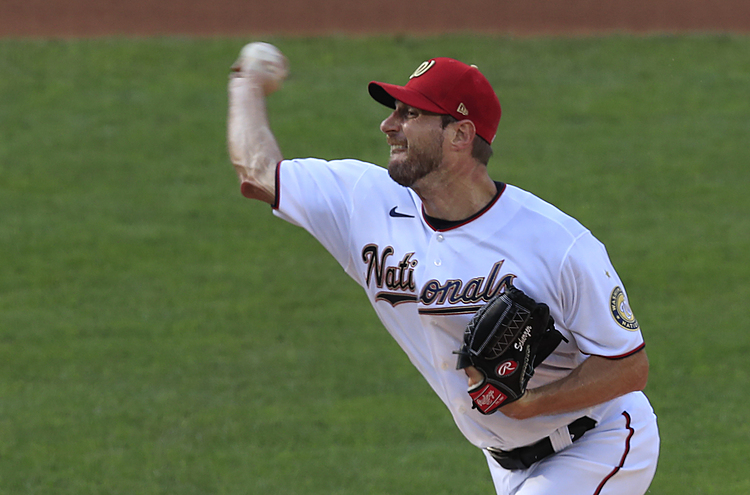