The cleanup project is reaching out to families who were afflicted by the measles epidemic. (Photo: Vaitogi Asuisui Matafeo)

Young Samoan climate activists have kicked off 2020 with an initiative to promote clean living and a clean environment, beginning with families who lost loved ones to the measles epidemic.

Marion Tavai-Fruean is leading more than 20 young people for the project, which aims to educate families on healthy and environmentally friendly living and the value of practices such as recycling and reusing materials. 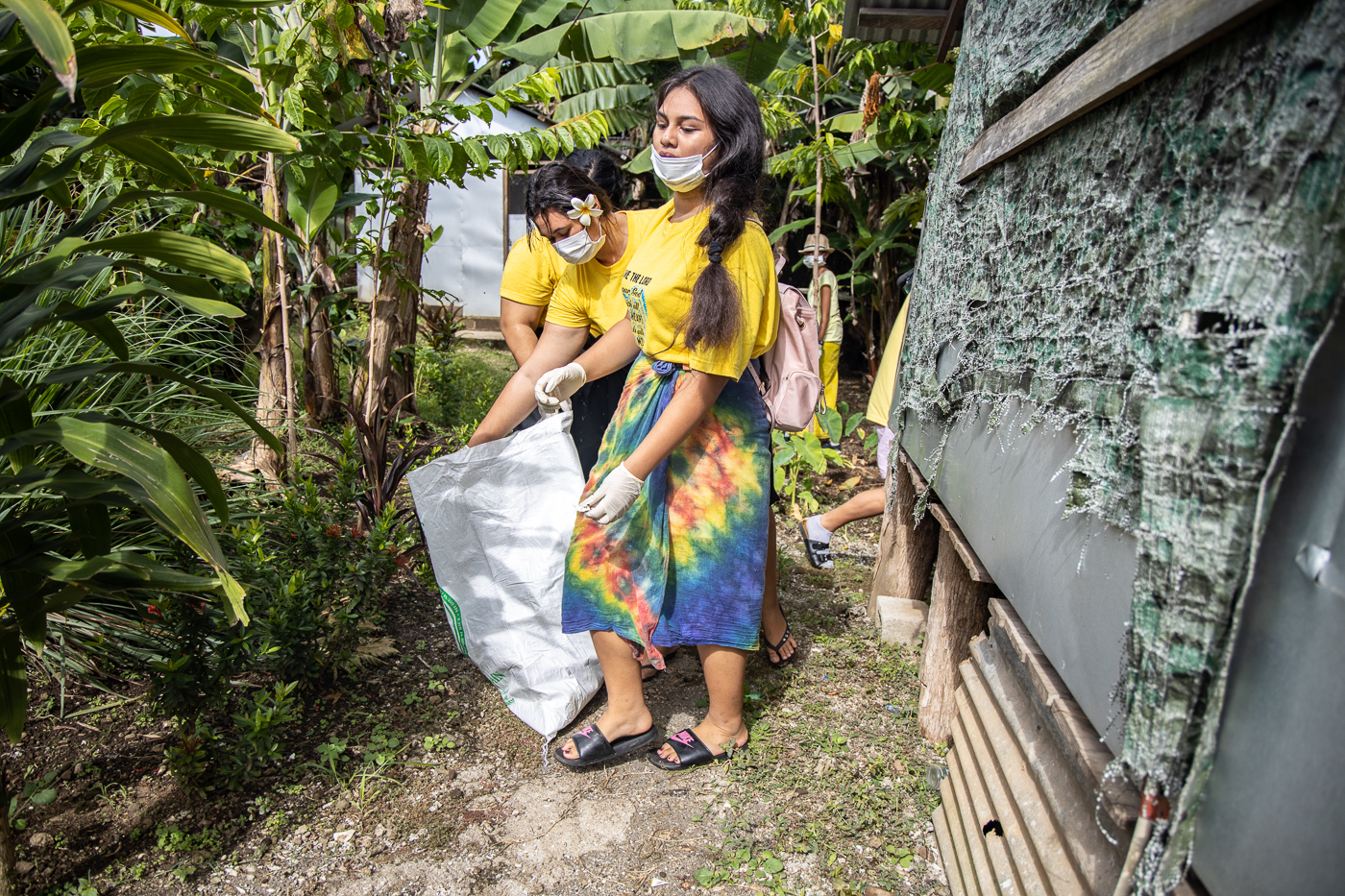 Ms. Fruean had recently been assisting with the distribution of supplies and donations to victims of the epidemic as part of Samoa Victim Support Group (S.V.S.G.) Juniors, the organisation's youth branch, when inspiration struck.

“The idea to help vulnerable families started when [I] was part of the S.V.S.G. measles outreach programme,” the 16-year-old said. 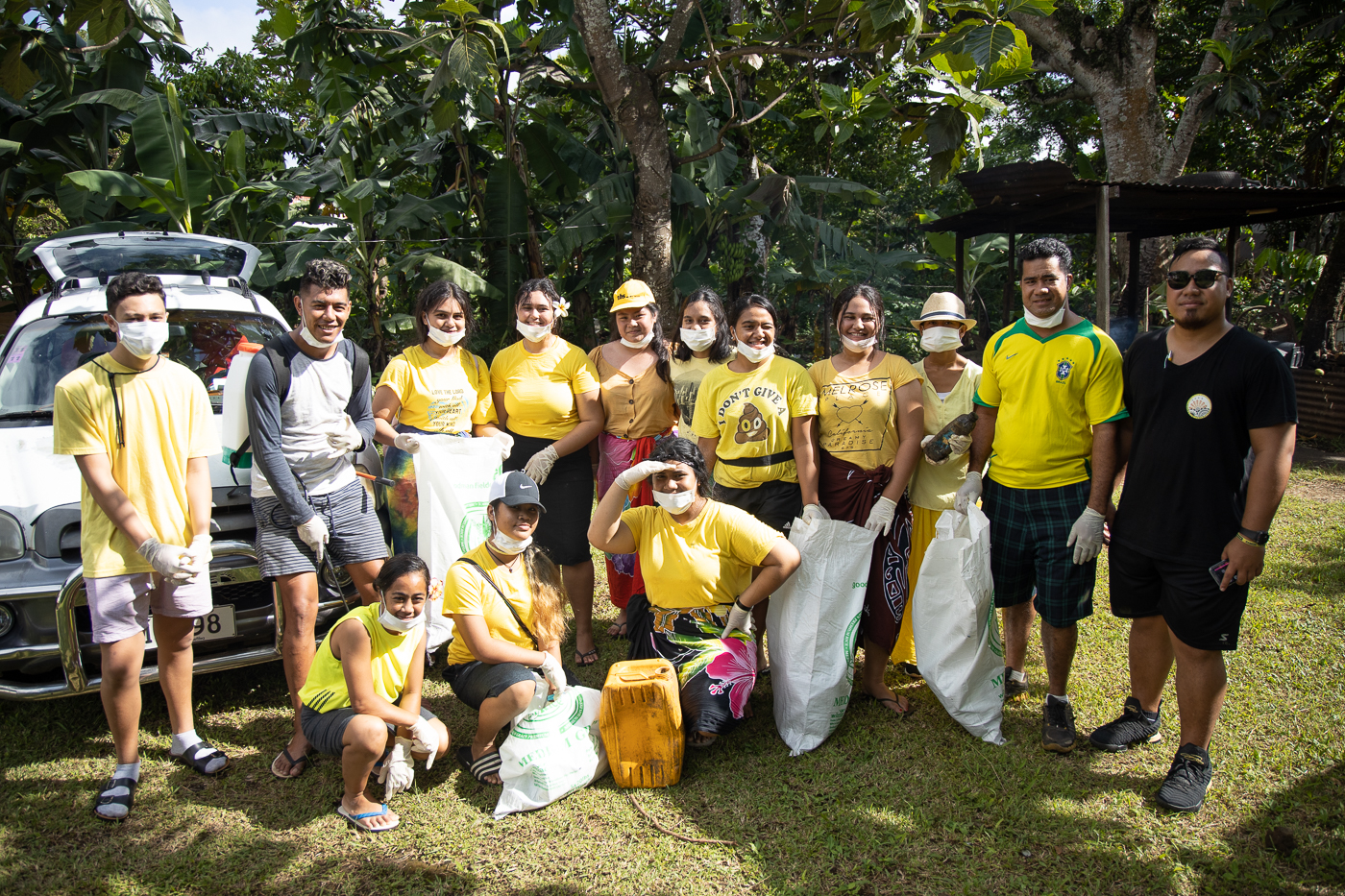 “The families we have chosen are a follow-up from [that] outreach programme because it saddened me to witness that some families had [such] poor living conditions."

They will focus on families they have encountered previously who could benefit from assistance with living more environmentally-friendly lives, cleaning and creating a healthful home environment.

“We are focused in clearing rubbish such as plastics and also educating [them about] recycling and [reuse of materials]," she said.

Among the group's aims is to encourage "upcycling" - also known as creative reuse - finding new applications for materials that would otherwise be thrown away. 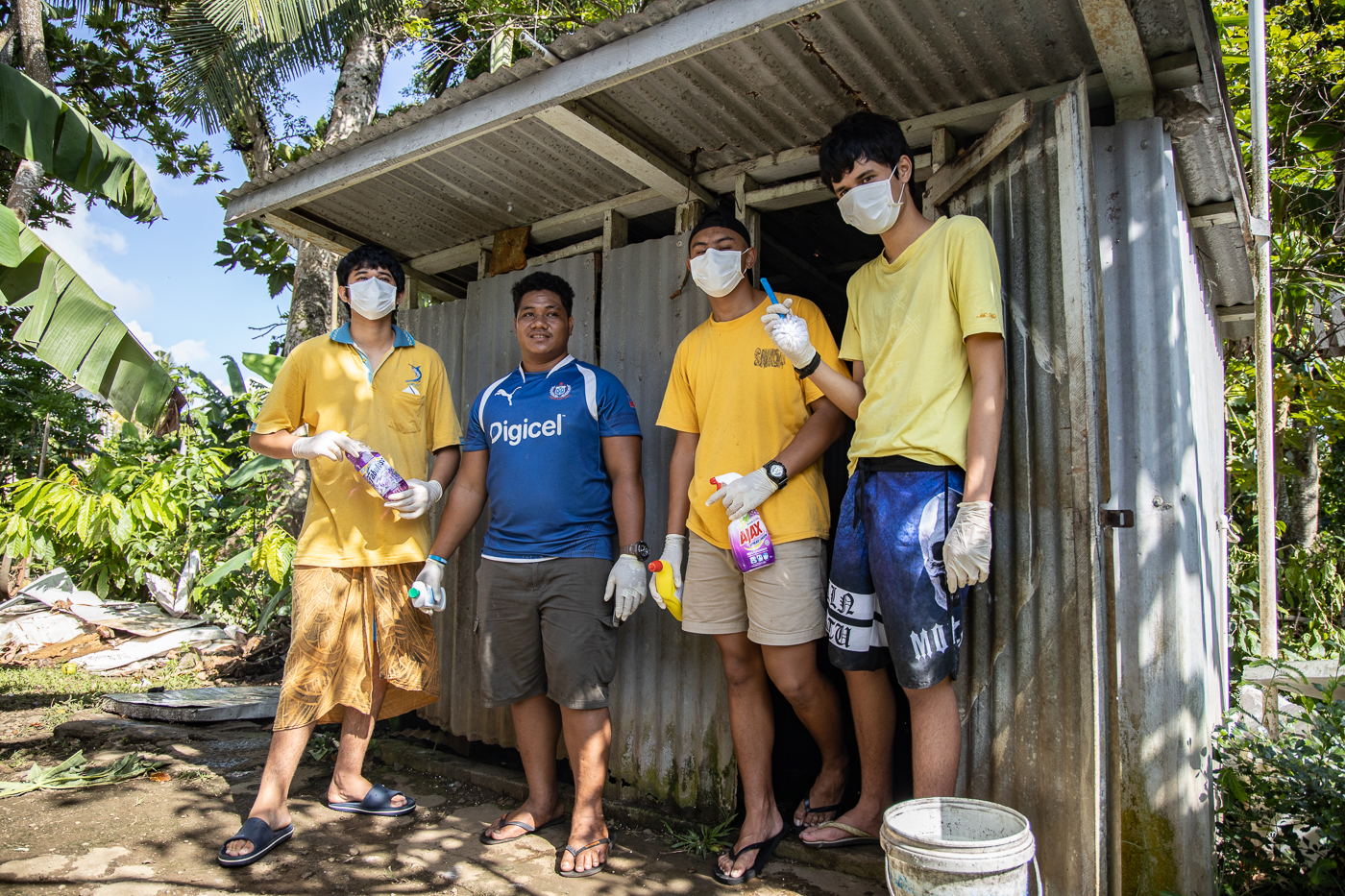 “It is significant to educate our people on cleaning the environment and also us walking the talk by also assisting [with] the cleanup," she said.

The Year 13 Robert Louis Stevenson Senior School student said some of her classmates have joined her campaign:

“More than 20 youths are part of our group; some are current [students or] graduates from Robert Louis [Stevenson] Senior School and a Samoa College student [and] also other youths from around Samoa.

“The work we are doing will also benefit the well-being of the families.

“We believe in promoting awareness and also educating through actions on a clean living environment for these families.”

Ms. Fruean is encouraging other young people who are interested in helping to join the group.

The family of Leituala Iulai from Tufuiopa, who lost a child to measles last year, was one of the first families to be visited by the group.

“We buried my granddaughter’s nine-month-old child last month after losing the battle with measles,” he said. 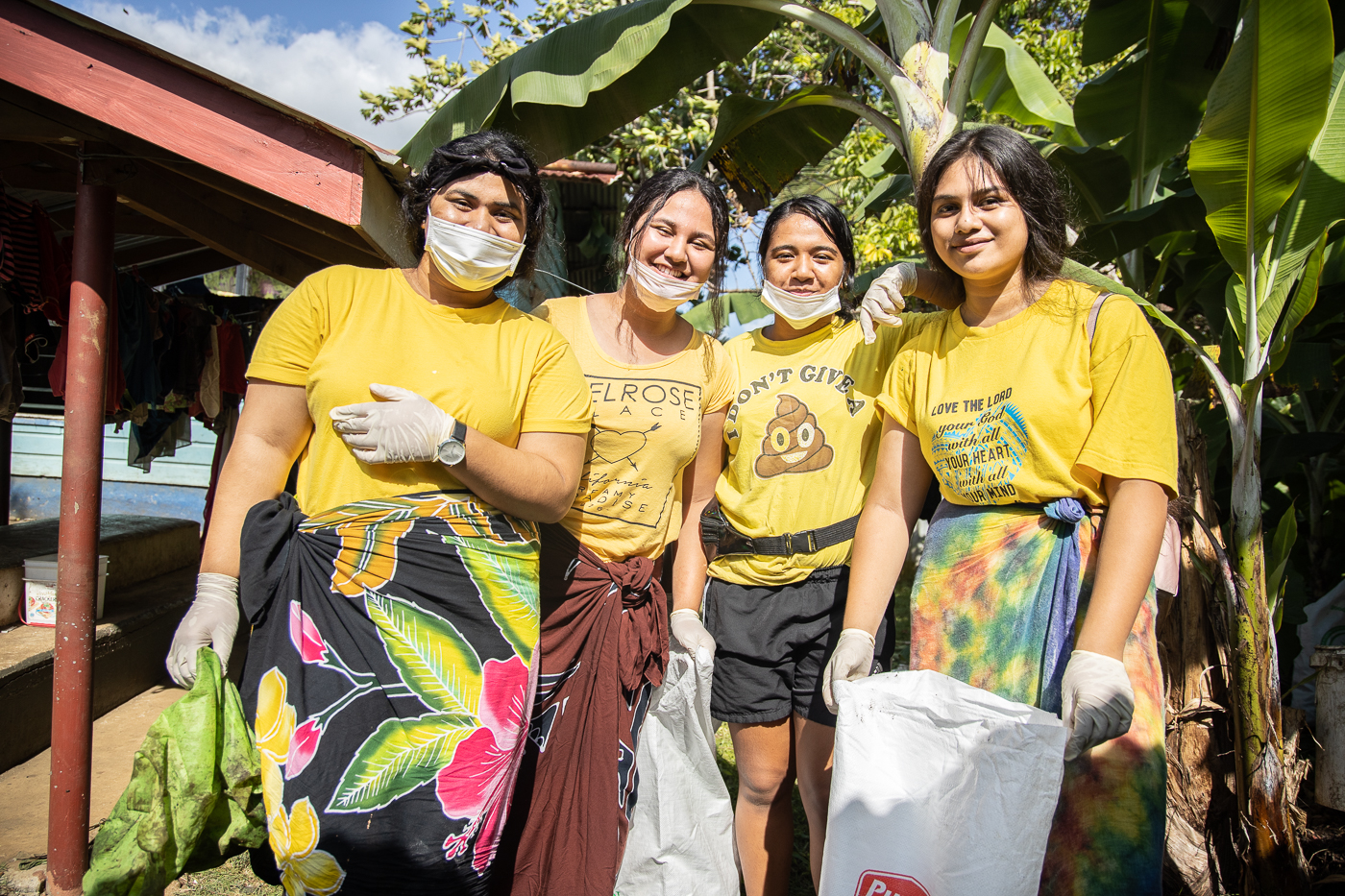 The 78-year-old said that the visit was appreciated after S.V.S.G. had previously provided the family with food and clothing supplies as part of their measles outreach.

“Our family is extremely grateful for the support shown by S.V.S.G. and we pray to God to bless those who have assisted.”