For a prince's wedding, even the greenery has royal roots

WINDSOR, England (AP) — Even the foliage in the flower arrangements will have royal roots.

Philippa Craddock, the London florist selected by Meghan Markle and Prince Harry to design the blooms for their wedding ceremony at St. George's Chapel, said Wednesday that silver birch and English oak from nearby Windsor Great Park will be a part of the greenery adorning the scenery.

An integral part at that, according to Craddock, who says: "Actually, it's very much the foliage and shapes of the branches that will give us the shape of the designs."

Windsor Great Park is one of the open spaces owned by Britain's monarch. William the Conqueror hunted there in the 11th century when the park was a forest. Harry's grandfather, Prince Philip, holds the title of park ranger.

Roses, peonies and foxgloves also will be in the arrangements. 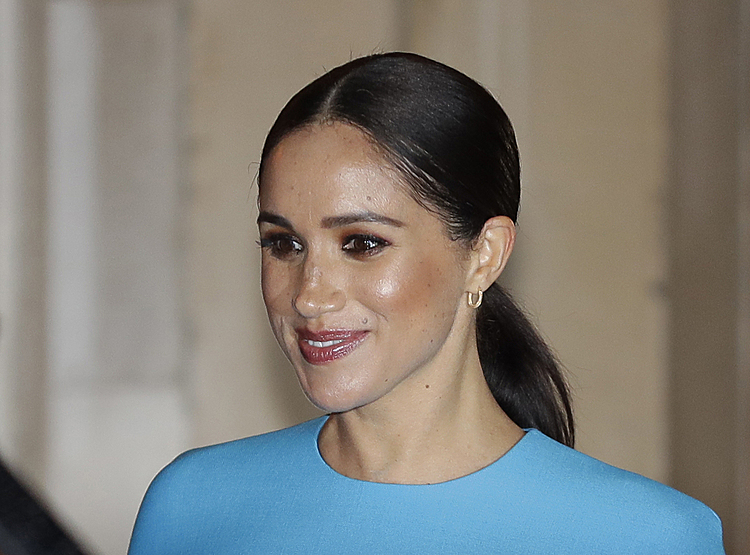 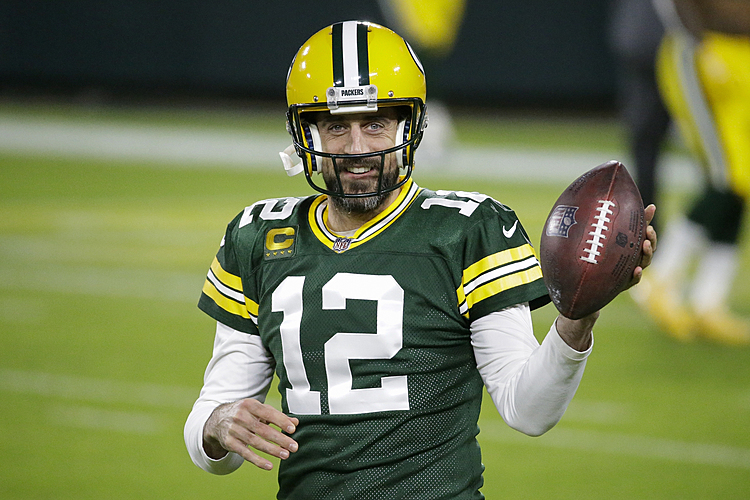 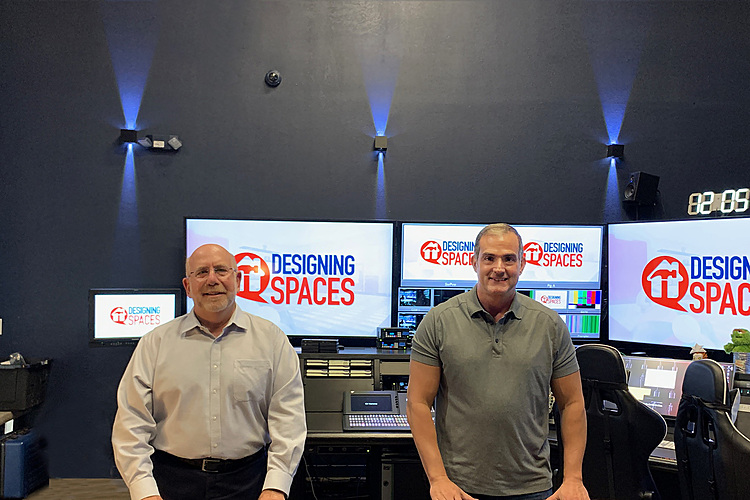