The White Sands Casino housed at the Sheraton Samoa Beach Resort in Mulifanua has been temporarily closed while the management is considering options for the gambling facility.

“The White Sand Casino is only temporarily shut down for the moment since 2019,” Pauli responded to queries from the Samoa Observer.

“Options are being considered for refurbishment of the premises, new machines and hiring new full-time qualified management to operate it in the future.”

S.N.P.F. is the major shareholder at the Mulifanua resort, owning 54 per cent shares with their latest investment in the resort being $34.2 million in 2018.

Asked about the casino being a wasted investment for the Fund, the Chairman said S.N.P.F. has never invested in a casino.

“Our investment is the entire Resort – something that we have been a part of since 2003,” Pauli explained.

Pauli added the value of the investment in the entire Mulifanua Resort is publicly available information.

White Sands Casino is one of two casino licenses in Samoa.

The second license was duly awarded to the Aggie Grey’s Hotel and Bungalows in Vaisigano for the Black Sands Casino in 2014.

At the time the gambling facility at Mulifanua was opened, it hosted six gaming tables and 100 slot machines.

The Government made it law that Samoans passport holders are banned from entering the casino allowing only those with foreign passports.

In the meantime, the Black Sands Casino at Vaisigano is still operating attracting a lot of customers during the past months. 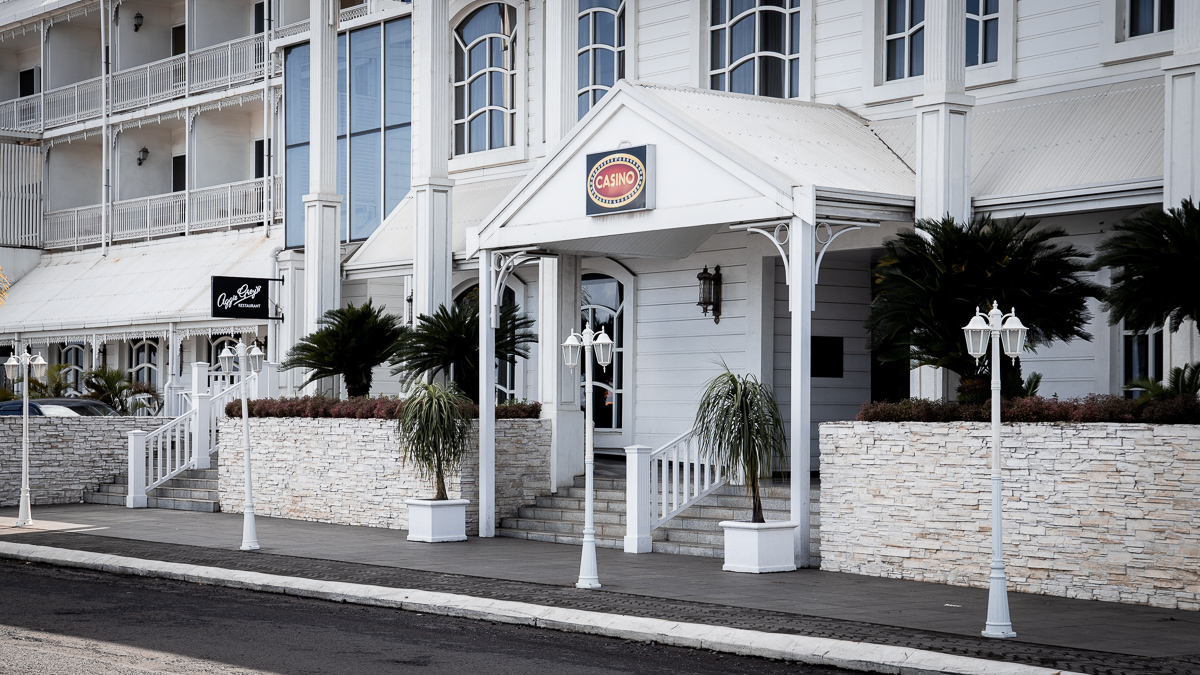 Manager for Black Sands Casino, Melvin Marisdela, said the Casino in town is still in operation.

“We had a lot of customers in the past months during the measles,” said Mr. Marisdela.

“It is now back to normal with about 50 people when it’s a quiet day and 90 people if it’s a busy day.

“Every month we have different customers mainly tourists and those with foreign passports.”

The Manager did not want to reveal how much the gambling facility was making but maintained it has been a steady since they moved in with the new management.

Questions sent on Thursday to the Gambling and Control Authority (G.C.A.) Chief Executive Officer, Tuala Siaki Tuala, was not responded to by press time.

Under the Gambling Control Act there can only be two casino license issued unless Cabinet makes a decision based on the Minister's recommendation.