While many Samoans enjoyed Christmas and New Year's with family at home, boxer, Marion Ah Tong, flew to Sydney to work on his craft.

The 19-year-old linked up with his fellow Marist Boxing and national teammates, Ato Plodzicki-Faoagali, and, Dee Ioapo, in Australia to train ahead of their upcoming Olympic qualifying tournament in China. 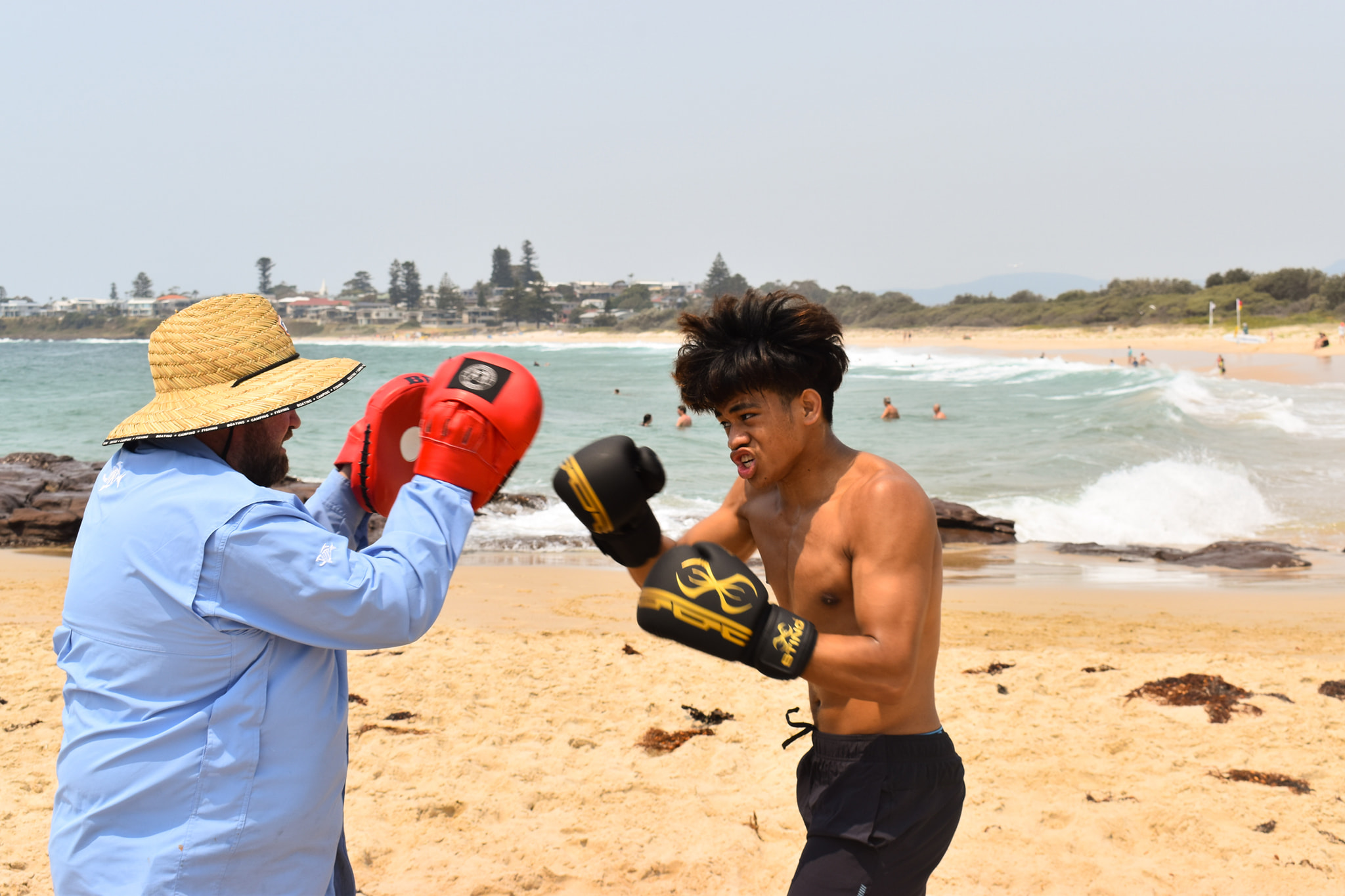 "It was a golden opportunity for me," Ah Tong said.

"I owed it all to Ato's dad, Coach Steven Faoagali and family for allowing me to be part of this two weeks training as preparation for the coming challenge in China.

"I pray that the Lord will continue to bless him and family."

Ah Tong, Plodzicki-Faoagali and Ioapo will soon leave along with the rest of the national team for a training camp in China, ahead of the combined Asia and Oceania Olympic qualifying tournament, to be held in Wuhan from February 3 to 14. 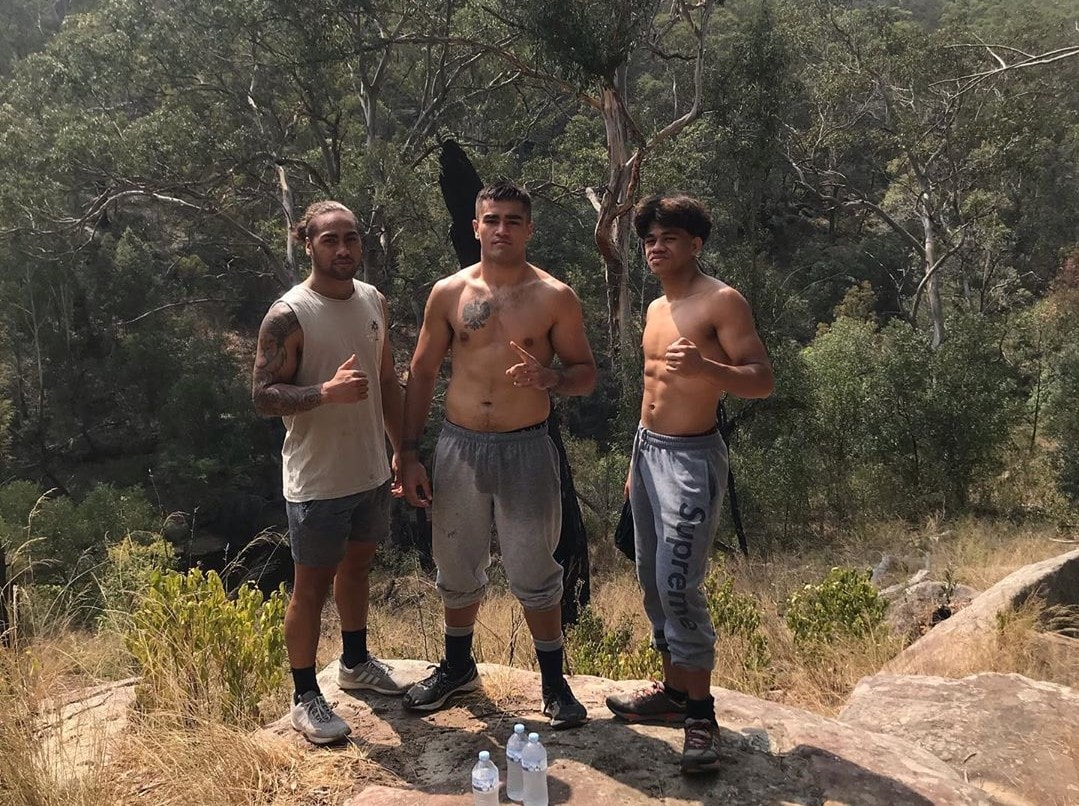 Although he missed out on Christmas and New Year's in Samoa, Ah Tong said the two-week camp was really worth it.

"I have no doubts that Coach Steven has given us his best adding new strength to persevere mentally and physically.

"I am also humbled to get this chance of a lifetime to represent my country Samoa and I rely on the Lord for the strength as anything impossible is possible with Him.