An investigation into suspended the Commissioner of Prisons and Correction Services, Taitosaua Edward Winterstein, is complete.

This was confirmed by the Minister of Prisons and Correction Services, Tialavea Tionisio Hunt, who told the Samoa Observer during an interview that Cabinet is now awaiting legal advice from the Attorney General.

Minister Tialavea said a decision is yet to be made on the Commissioner.

“The fate of the Commissioner is yet to be decided," he said.

"In the meantime, we have an Acting Prison Commissioner Levao Rosa Siaosi. Cabinet is awaiting the legal opinion from A.G. [Lemalu Hermann Retzlaff] and his recommendation.

“The internal investigation was conducted by the Police and the A.G.’s office; but Lemalu is overseas and we must await his return."

Minister Tialavea said there are two separate investigations by the Ombudsman’s office, which looked into the conduct of the guards as to how the prisoners escaped, and the Commissioner’s own inquiry which was done by the Office of the Attorney General and the Police.

“The inquiry that was conducted by the Ombudsman has been submitted before Cabinet and it has recommendations that Cabinet will  review and consider,” he said.

The Samoa Observer reached out to Lemalu for comments on the matter but a response did not come by press time. 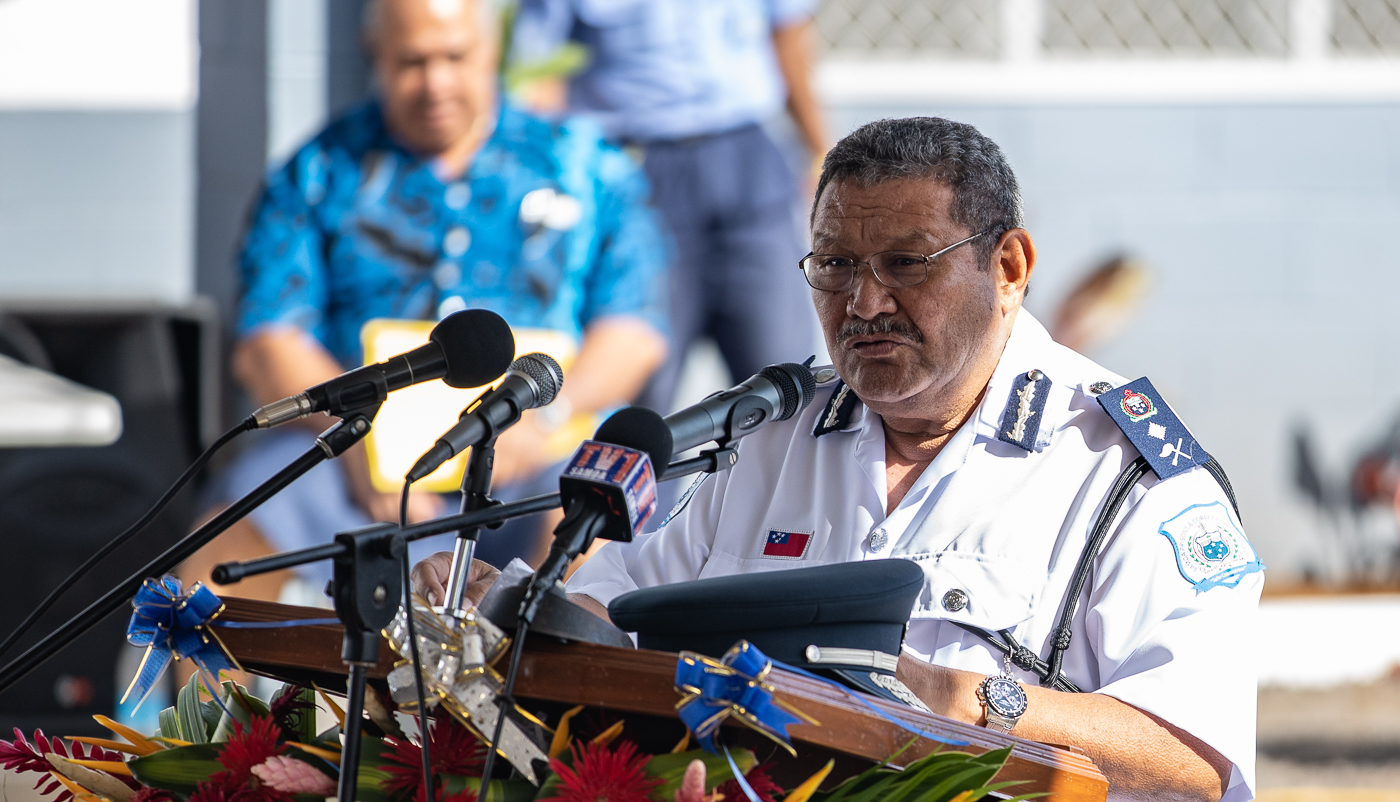 This happened despite assurances the new $18 million Tanumalala prison would minimise the possibility of security breaches.

The two men had broken out of jail before - one committed a violent rape while on the run in 2015 - and yet were placed in the same cell.

The Prisons and Correctional Office say they are investigating how they got to be housed in the same cell.

At the time of the escape, prison authorities provided a detailed account of how the prisoners managed to scale and possibly disassemble a three-metre high chain linked fence in the prison's interior, before slipping through gaps in the barbed wire fence around the prison's incomplete fencing perimeter.

At least one guard on duty was suspected of falling asleep while on duty while another now faces charges for opening the cell door.

Minister Tialavea said the prison was short-staffed on the night of the prison escape.  Only one officer was left to guard the cell blocks and one was left to conduct patrols every two hours.

Typically two guards stand watch at the cell blocks and a total of 12 guards are meant to be on duty. But the failure of three guards to show up to work left them understaffed by three, the Minister confirmed.

According to the prison's records, the escape occured at around 1am on a Sunday and was only detected about three hours later.