Two fitness enthusiasts have appealed to young Samoans to find a balance between having fun and living a healthy lifestyle to avoid paying the price for living a life of recklessness.

Tina Dobb and Teuila Keil, who are frequent users of Mai Gym at Malifa, said getting into the habit of doing physical exercise and going to the gym at a younger age has its benefits over the long-term period.

Ms Dobb told the Samoa Observer that she has been frequenting the gym the last 18 months and her colleagues keep her motivated and on track.

“They promote healthy lifestyles and nutrition with their fitness programs and just looking after yourself,” she said.

Expatriates and staff of diplomatic missions in Apia are regulars at the Mai Gym, according to gym trainer Teuila Keil.

“We encourage them to stop by, of course, but we want to see more of our local people.” 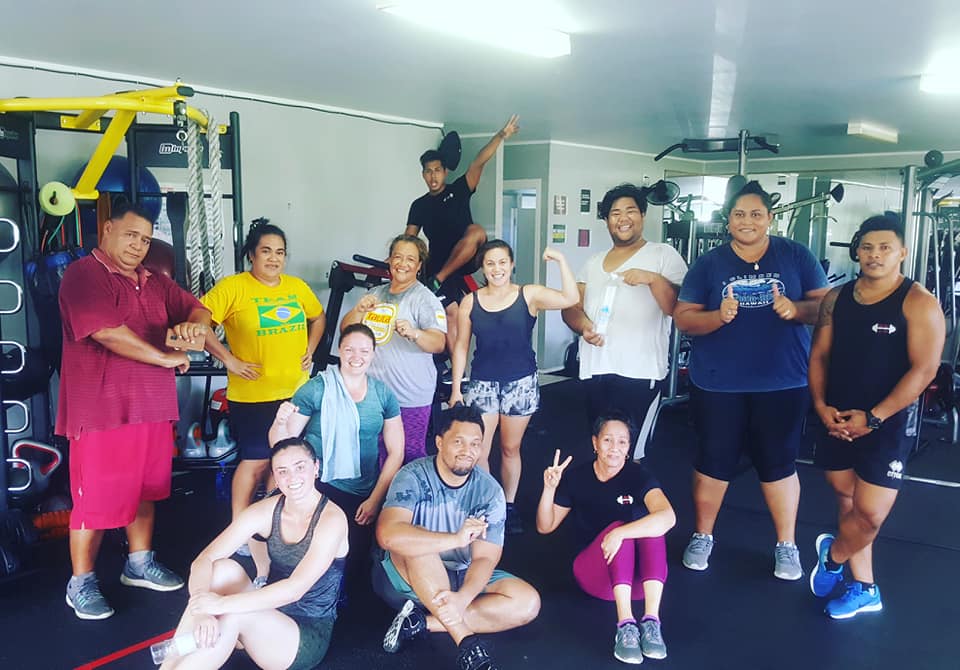 Ms Keil said Samoans tend to be shy people, which she said is a factor behind their low representation in local gyms in Samoa.

“A lot of our people are shy but they don’t get anywhere from being like that,” she said.

According to her, people should go to the gym for their own health and not look at other people, as frequent exercise can have lifelong benefits for them.

She said keeping fit will also help you as you get older and have a family as it gives you more energy to look after them.

And while it is good to see the younger generation exercising, Ms Keil said young people she sees going to the gyms are unfit for their age.

Having first entered a gym at the age of 16, she said youth today are challenged by either choosing a reckless lifestyle or embracing a healthy path such as exercising and going to the gym. 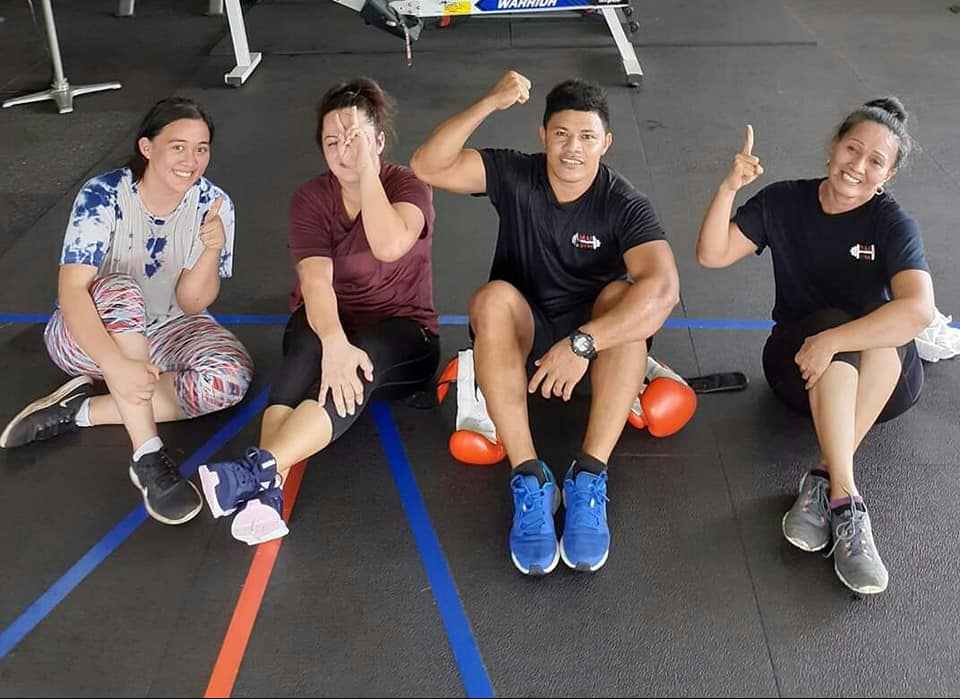 She said when growing up there is a high risk of getting involved with alcohol and the decision was ultimately up to the young people.

Ms Keil’s fellow gym trainer, Romeo Tiatia, said people can also be challenged by their lifestyles and having to choose between the gym and alcohol or cigarette consumption.

“People don’t want to pay a $10 gym price for the whole day, but will go out and buy smokes and alcohol and not complain about the price,” she added.

But in saying that, Ms Keil said she did not want to stop young people from going out, but at least consider finding a balance between enjoyment and living a healthy life.

“While you’re young you’re meant to go out and have fun responsibly. All I am saying is that you need balance.”

She said local medical professionals have talked about the harsh realities of undergoing dialysis treatment.

Ms Keil warned that living an unhealthy lifestyle can have its consequences and these can include undergoing dialysis treatment.

“We can only do so much. It’s sad to see so many young people and even children being admitted there,” she said.

“It’s either you want to get healthier towards the end of the year and continue to enjoy life or you end up at the dialysis unit. That’s the honest truth.”