The latest victim of measles is a 39-year-old father from Leauva'a.

Paulo Leota passed away on 2nd January 2020, taking the measles death toll to 83.

The deceased is the father of five and the husband of Taulia Leota.

Mr. and Mrs. Leota were both admitted to the hospital for different medical treatment.

Sister-in-law, Tanumia Laulu, said they suspect that Paulo got measles from his children who had it. 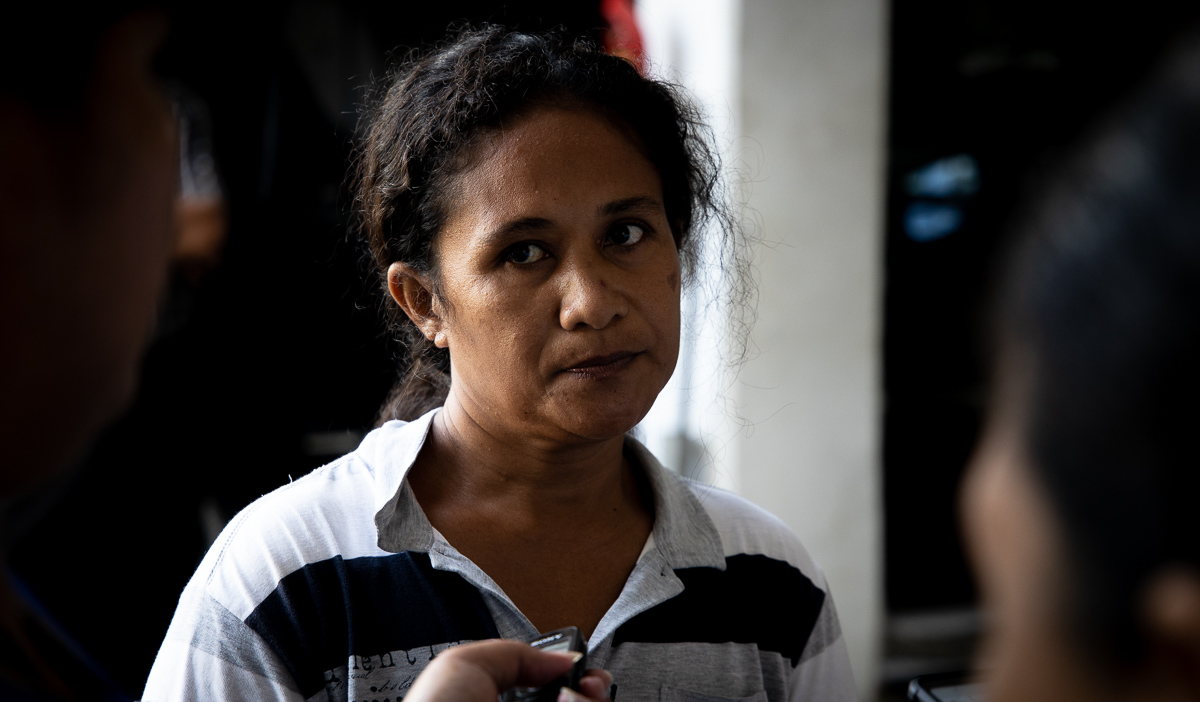 “Four out of five of my sister’s children who contracted the measles virus have recovered but sadly their father could not make it,” she said.

Mrs. Laulu added that her sister is still in critical condition at the hospital but was only released to prepare her husband’s funeral.

“His children dearly miss their father especially his youngest son, Fuatai, who has refused to eat and longs for his father daily.

“Fuatai always asks for his father and wants to sleep where his father sleeps. So our family tries to do whatever we can to ease the pain Fuatai is going through.”

The family of Mr. Leota was presented a coffin by Asa Foundation donated by Kiwi Coffin Club from Rotorua, New Zealand.

One of the Board members of Asa Foundation, Tuala Tagaloa Tusani, acknowledged everyone who helped made the assistance possible.

Teleiai added that the victims may not be related to Asa Foundation but when something happens to Samoa all Samoans are related.

Mrs. Laulu thanked the Asa Foundation for their support.

“Only God can repay your kindness,” she said.

She added that Mr. Leota was being admitted for treatment within three weeks at the Motootua hospital.

“He was in critical condition before he was confined at the hospital.

“He was a seasonal worker in Australia; he returned on October last year and was scheduled to leave for April of this year for more work.

“If only he was vaccinated maybe the disease would not claim his life.”