The Ministry of Commerce Industry and Labour (M.C.I.L.) has appointed, Lemalu Nele Leilua, as the Assistant Chief Executive Officer (A.C.E.O.) for its Labour Export and Employment Division.

In addition, the division is also responsible for recruiting local workers for the Silver Ferns Farm, the largest meat processing company and the Pacific Partnership Program for carpenters.

Lemalu who was the Liaison Officer for the temporary workers New Zealand since 2017 returned last week so she can commence work in her new position this week.

Her contract of three years will see her anchoring the division to accommodate the increasing demand for temporary workers in the region.

Lemalu said there are a lot of problems faced by seasonal workers before they depart the country that needs to be minimised to avoid delays.

Others are still waiting for medical reports and many more workers are turning up late to fill in forms due to miscommunications with their team leaders, she said.

“There will be changes to recruitment process to minimise those problems,” the A.C.E.O. told the Samoa Observer.

“Another concern is those coming from Savai’i to attend the meetings and they are unable to make the trip back to the island because it finished late.

“So its those small but important things that we need to look at who will incur those costs and a lot of these people do not have the extra money for the costs.”

Having dealt with workers in New Zealand for the past two years, Lemalu said a lot of improvement has been made and many more challenges were faced by the temporary workers.

“There were a lot of social problems, some get drunk and cause trouble and others ran away on arrival or had gone to see families and never return to work,” she said.

She added since several workers were sent back due to allegations of extra-marital affairs, their work colleagues have veered away from any intention of following them. 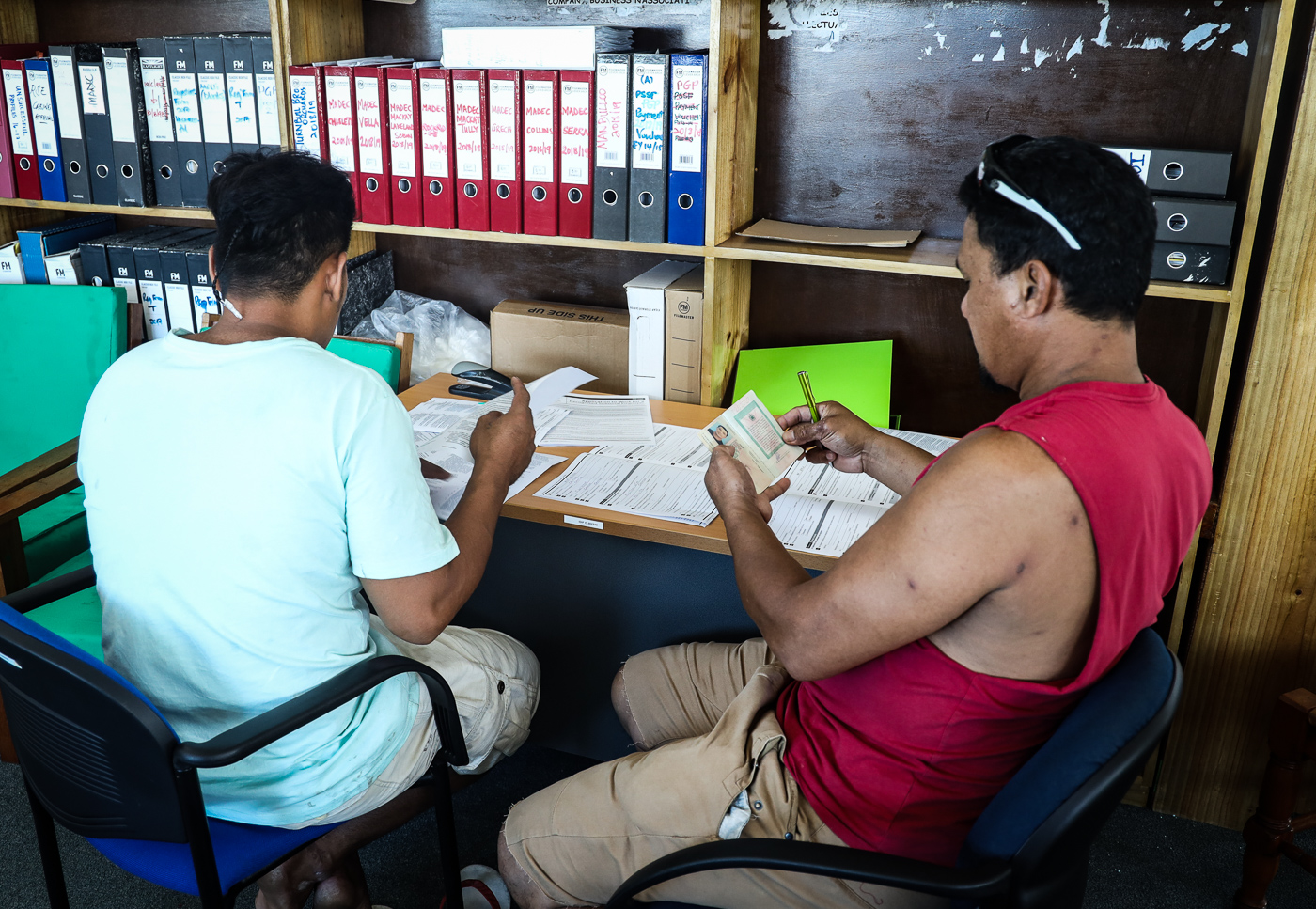 “Others faced language barriers problems and I encourage them to make the effort to speak English even if its just the basics so that they can communicate with supervisors.

“But today I can tell you that a lot has changed and the workers have changed tremendously. There work conditions are good and the boys are good…there are no major issues compared to the start.”

To avoid the workers getting into trouble and missing home during the festive season, a Christmas programme was setup last year to allow the men and women to enjoy a Sports day and celebrate together.

During the events, a total of $17,500 (NZD$10,000) was collected by the seasonal workers for the measles epidemic, said Lemalu.

The cheque will be officially presented on Tuesday.

Some of the positive changes and benefits reaped by the seasonal workers include appraisals from the major employer Mr. Apple, recruiting more than 600 Samoans.

Another assistance that the seasonal workers are now receiving is being able to get automatic deduction from the R.S.E. workers wage for National Provident Fund contributions.

Lemalu was the driver behind the initiative that began after hearing concerns raised by seasonal workers wanting to benefit from N.P.F.

A milestone that was also set by the A.C.E.O. is fighting for opportunities for women to be part of the seasonal scheme.

Since the closure of Yazaki in 2017, Lemalu said she saw many unemployed women that needed the equal opportunity to be recruited under the programme.

It then saw the New Zealand Ministry of Business Innovative and Employment (M.B.I.E.) together with M.C.I.L. working on a gender strategy to include women so they can be employed in New Zealand and Australia.

Lemalu said there are women currently deployed in Australia to work in grapes farms and another woman has earned herself the team leader post for Mr. Apple company.

A statement from the Press Secretariat in October stated there are more than 2000 Samoans earning decent money in New Zealand under the employment initiatives.

The bulk of the Samoans are temporary workers under the N.Z. R.S.E. scheme exclusively designed to meet New Zealand’s horticulture and viticulture industries labour needs.

The scheme has a cap of 11,000 workers and about 700 other workers are benefitting from similar scheme in Australia.