Prayer and fasting week for Government

Samoa
Government leaders during the service to start off the week of prayer and fasting (Photo: Aufai Areta Areta )

The Government has launched the week of fasting and prayer to usher in 2020, and to seek God's protection as the country entered the cyclone season.

The launching of the event, the first one after 29 years, was held at Palisi at the prayer house with this year's event revolving around the theme "the best things come from small parcels". 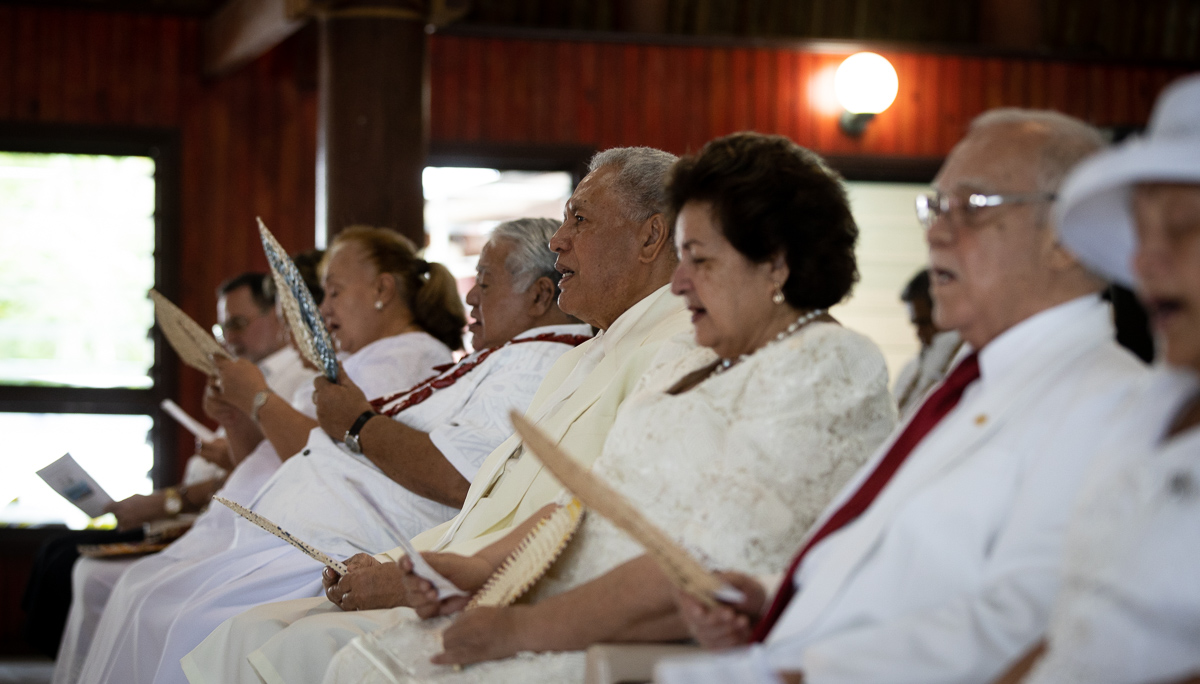 Chairman of the National Council of Churches, Deacon Kasiano Leaupepe led the service that was well attended by leaders in Government.

Speaking during the sermon, Reverend Mautofu Afamasaga reminded the Government officials that their calling is to serve.

“You are appointed to serve,” he said.

Furthermore he referenced the Samoan proverb ole ala i le pule ole tautua (the way to lead is to server), and noted Jesus calling on earth was to preach the Word of God, heal the sick, deliver people from evil and raise the dead from the grave.

“What is your calling?” he asked. 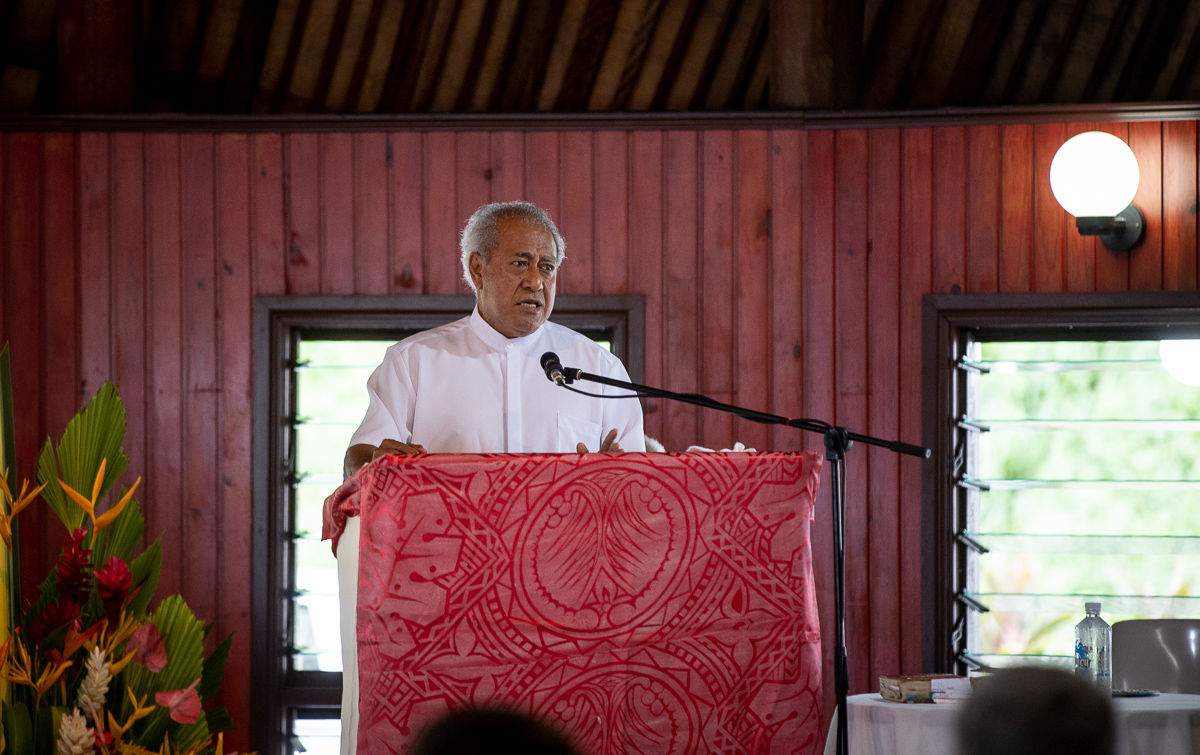 Reverend also noted what Jesus said about his service as highlighted in the Bible.

“I came not to be served but I’m here to serve," he said.

"What about our Government, how’s your service to our people?”

Emphasising that the measles epidemic was tragic, he appealed to the Samoan leaders  to ask and seek God's comfort while praying and fasting over it.

He also reminded the government officials of the importance of prayer and fasting in one’s life and service. 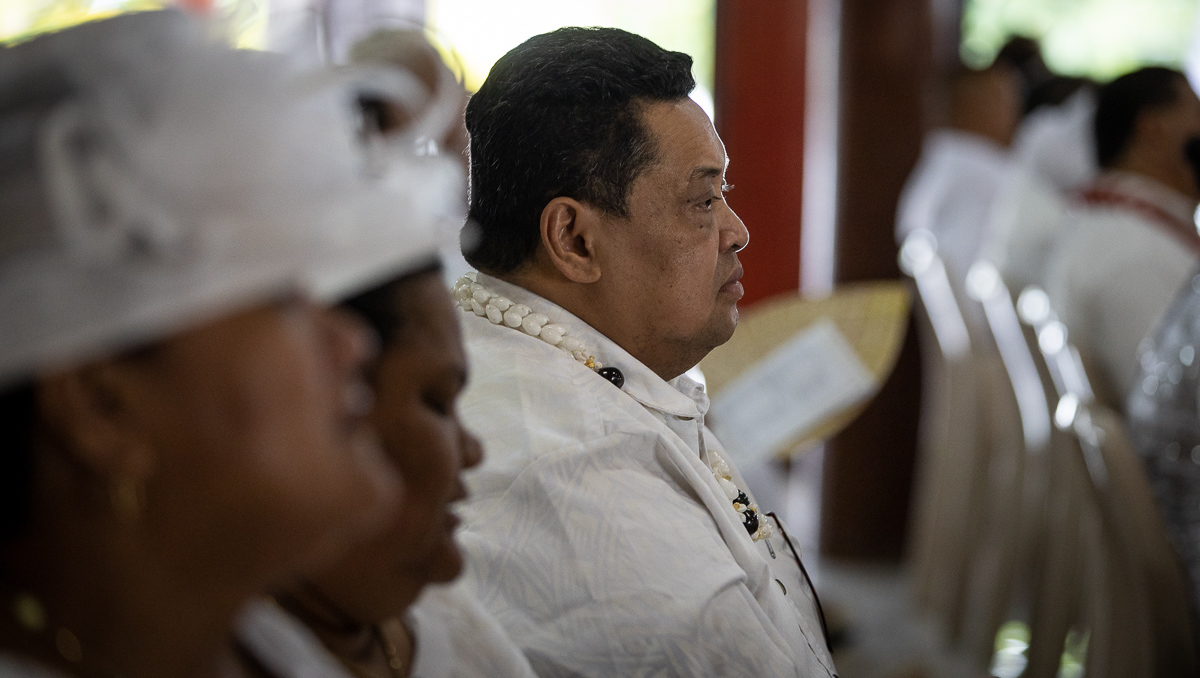