A local pharmacist, Mathew Mualia, was among eight who were bestowed with the honour of the Le Mamea family title over the holiday period.

The Le Mamea title in the Logomaua family clan has, for decades, only had one heir. He is Mr. Mualia's father: Council of Deputies member Le Mamea Ropati Mualia, who had been the title's sole holder for 40 years.

Le Mamea, who was the only local resident to be bestowed with the title, said it was a honour to be shared with his family and local church and broader community.

"Every contribution [you try to make] always comes back to that," he said.

"God willing it will make me a better example to our village and church community at Matautu Lefaga and to our entire community as a whole." 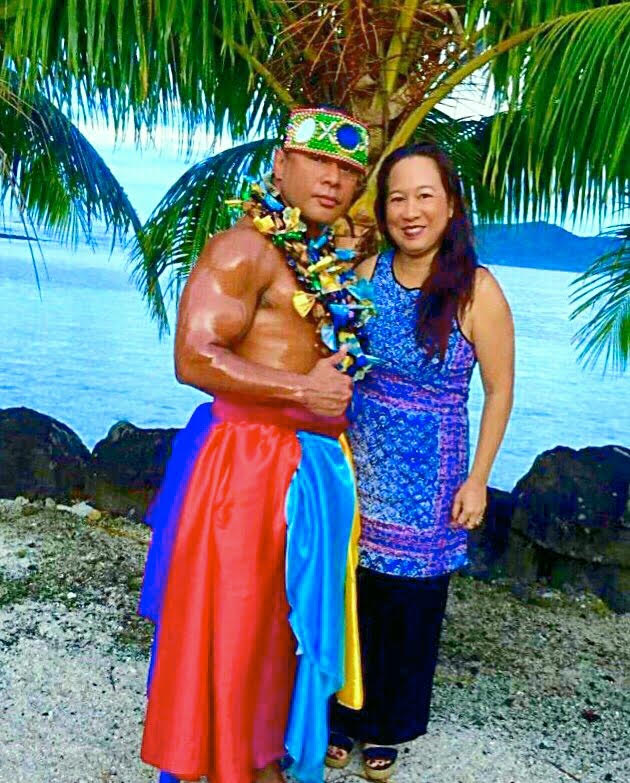 Among others to receive the title were his sister, Le Mamea Peta Leniu, who is also a pharmacist now based overseas and who was educated at New Zealand's Otago State University.

The title bestowal was held on December 28 at Matautu.

In addition to his work as the owner of local private pharmacies, Le Mamea has worked widely across the old National Health Service, including on its board, and currently serves as the Chairman of the Government's Pharmacy Council.

After studying at Queensland University in Australia, he pursued a career as a pharmacist in Samoa.

He is married to Caroline Mualia and they have two daughters, who work overseas as a pharmacist and biochemist respectively and a son, who is preparing to follow in his father's footsteps to study pharmacy.

A total of eight were honoured with the Le Mamea title:

'Stories of me moving inconceivable': Leala

The Faleata No. 3 Member of Parliament, Lealailepule Rimoni Aiafi has shut down reports that he planned to switch his support to the rival party, Fa’atuatua I le Atua Samoa ua Tasi (F.A.S.T.)