Sherman tells contract critics 'I keep all the receipts' 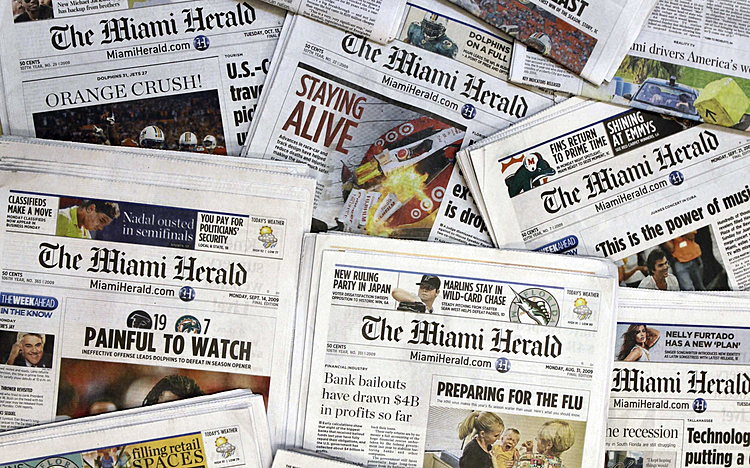 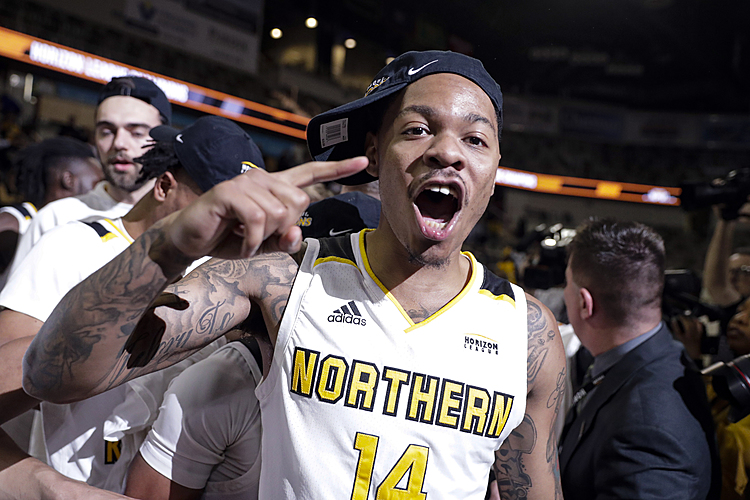 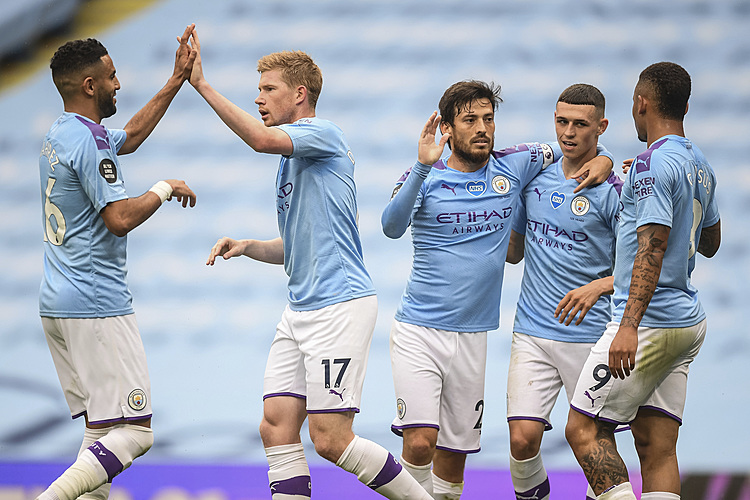