The newly minted Masters in Cyber Security, Tagiilima Neemia, is wasting no time reaching her vision of improving the gender balance in the technology sector.

Her first programme is being piloted for free this weekend for girls and their mums.

Last month, Ms. Neemia completed her studies, during which her 10-year-old daughter completed a coding camp in Sydney during the holidays and built her own game: Grumpy Apple Tournament.

It got her thinking, could children in Samoa learn to do that too?

So it may have been fate that introduced her to Sarah Moran, cofounder of Girl Geek Academy which specialises in getting young women learning to code, programme and build their way into an exciting career. 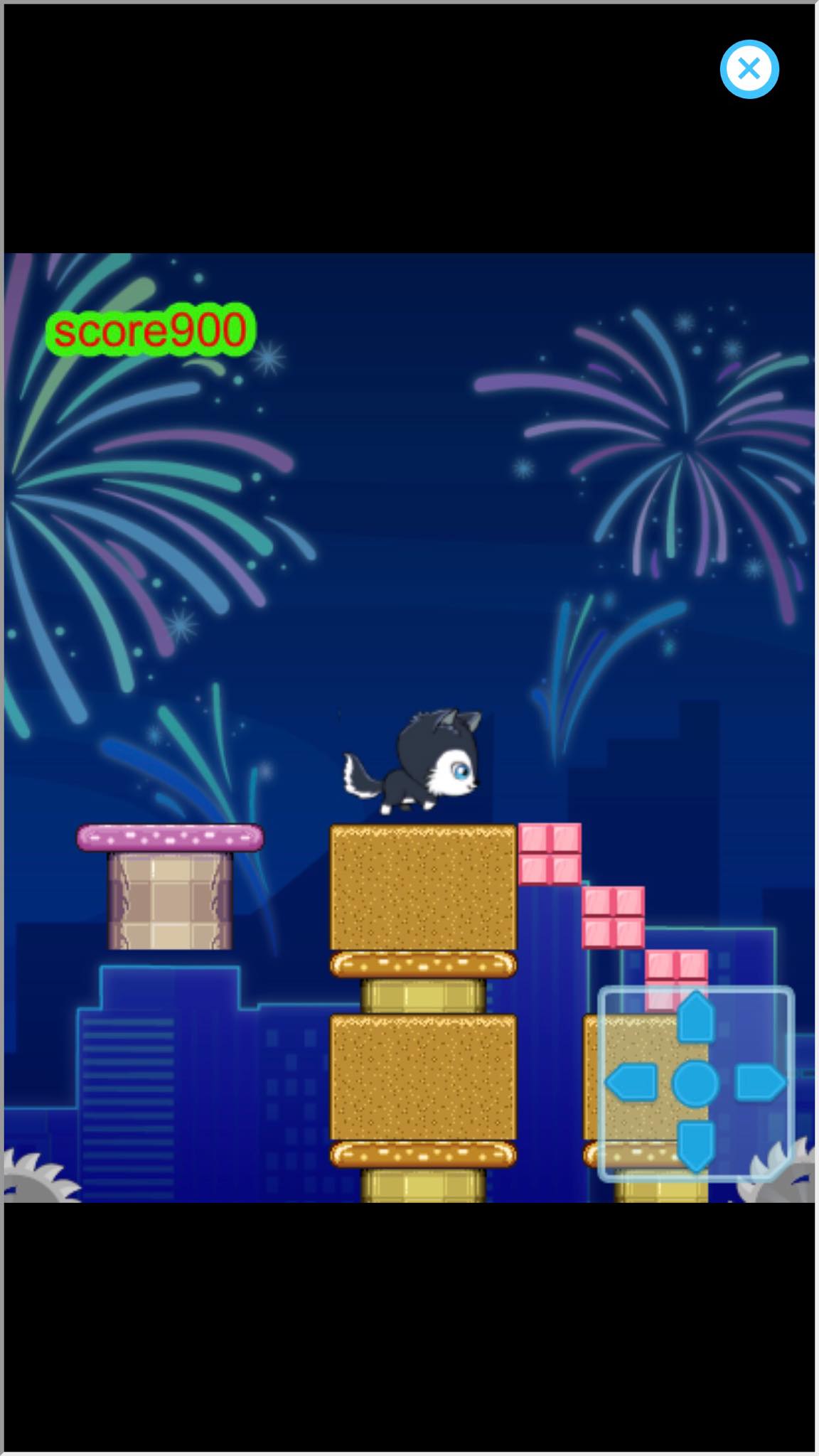 This Saturday, Ms. Neemia and Ms. Moran will host a new kind of workshop for the country: a day of coding learning for not only girls between six and 12, but also for their mum, auntie or grandmother.

“That way, they have the same coding environment at home so they can understand each other,” Ms. Neemia said.

“It’s really nice when you’re talking to someone about coding and they actually understand what you’re talking about, or else you might think oh, it’s a waste to talk to this person because they don’t understand.

“My daughter finds it interesting because I understand what she does, so I can support her.”

Ms. Neemia said her daughter Aurora was instantly hooked on the coding activities, and when she thought all her files had been lost on the second day of the camp, was worried she would have to start over.

Luckily her tech savvy mother knew when to check with the organisers and confirm her suspicions: that all the files had been restored and backed up.

The workshop on Saturday from 10am until 12:30, called #MissMakesCode, includes not only learning basic algorithms and doing coding exercises but also conversations on cyber safety and gender equality challenges. Ms. Neemia is hoping to test out the interest for such a programme before taking it further.

It is open girls with any level of coding experience, and the Girls Geek team will work to match the work to the girls’ experience level.

Each participant will also be gifted a book in the Girl Geek series, a children’s book series about four girls exploring the world of tech, coding and even hacking.

“It’s about girls that age working out who they want to be,” Ms. Neemia said.

“We just want to introduce this as an option. Most of these kids, once they are interested, they will create much more than your expectations, which is something we want to see.”

Working with Girls Geek Academy means Ms. Neemia can charge ahead with her work to get girls excited about coding without building all the resources from scratch.

The Learning Centre director Marj Moore leapt at the opportunity to host Ms. Neemia and the programme in her premises in Moto’otua, and is helping by providing an extra five devices in the centre that children can use if they don’t have their own to work on.

“I hope it will go forward. I have already said to [Tagiilima] if they want to do it on a Saturday afternoon or in the holidays when we don’t have tutoring she is most welcome,” she said.

In her division at the Ministry of Finance, just three out of ten positions are held by women. Two are vacant, and the other five are men.

Samoa Bureau of Statistics Employment Report does not currently report on figures of how many men or women in Samoa work in the I.T. sector.