A concert to honour the services provided by all international and local medical staff during the measles epidemic was held on Friday night.

The event was organised by the Adventist Development and Relief Agency Samoa (A.D.R.A.) at the Tanoa Tusitala Hotel.

According to the A.D.R.A. Country Director in Samoa, Su’a Julia Wallwork, the concert was also a celebration of the lifting of the state of emergency (S.O.E.) by the Government. 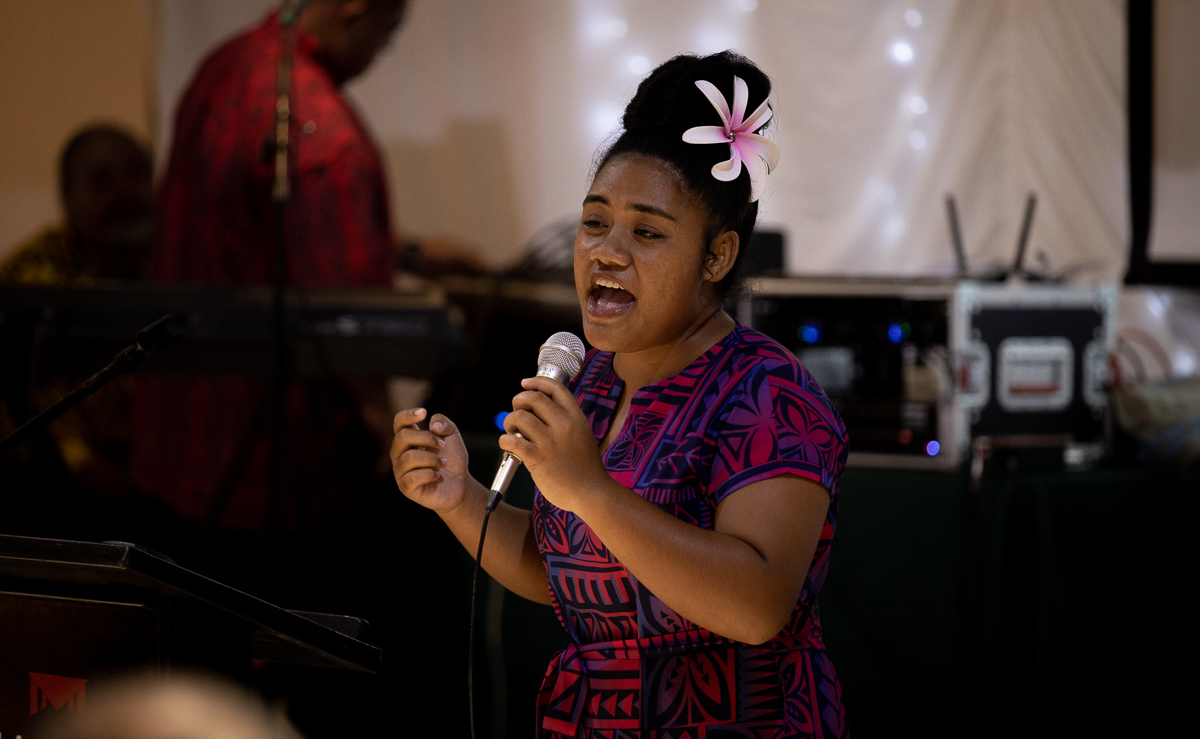 “We have been through challenging times, sad times, you know worrying times,” she said.

Su’a added that there were less fatalities as the state of emergency was lifted.

“We felt that the sun was starting to shine again, so we wanted to celebrate because we have been praying a lot for this epidemic and all the victims and families.

“So when the S.O.E. was lifted we thought we need to thank God that we have made it to 2020 and in doing so we also remember the victims and all those families of the victims who suffered.

“And we need to put a song back in our hearts so we have this group from America visiting, and we wanted to use them as well as our local talent to honour all the amazing medical workers not just from overseas, but especially our own nurses and doctors who worked around-the- clock.” 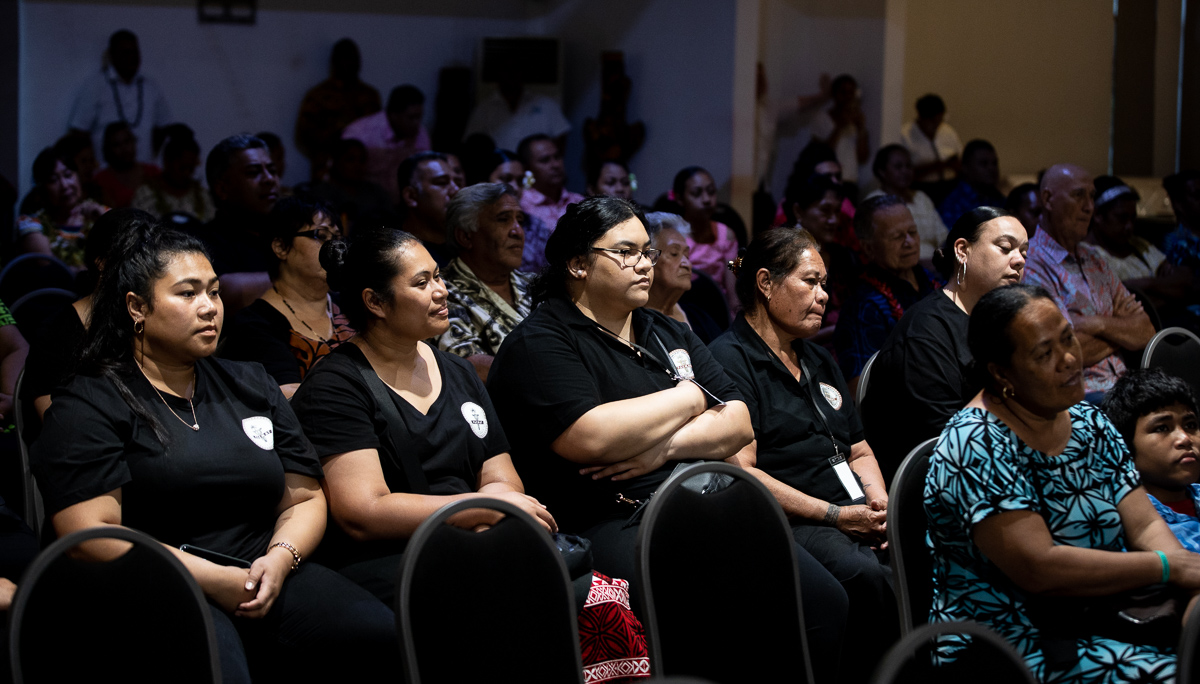 She added that they saw the health workers every day when they went to do their work at the hospital.

“We saw the work that the medical staff overseas did and it touched us but our own workers moved us to tears.

“You know and that’s the way we are, we may disagree on things, we may live miles apart from each other but when there is sadness when there’s a problem or a challenge we all come together as a nation and so we felt we needed to do something to celebrate.

Some of the entertainers at the concert included young children, who participated due to the fact that they were not allowed out of their homes during the epidemic and the subsequent S.O.E.

"So we wanted to bring them out so everyone can hear the happy voices of young people and we got Cindy of Samoa, we have one of the 2018 Star Search winners Tagiilima Fiti and a group from America so we are very pleased.” 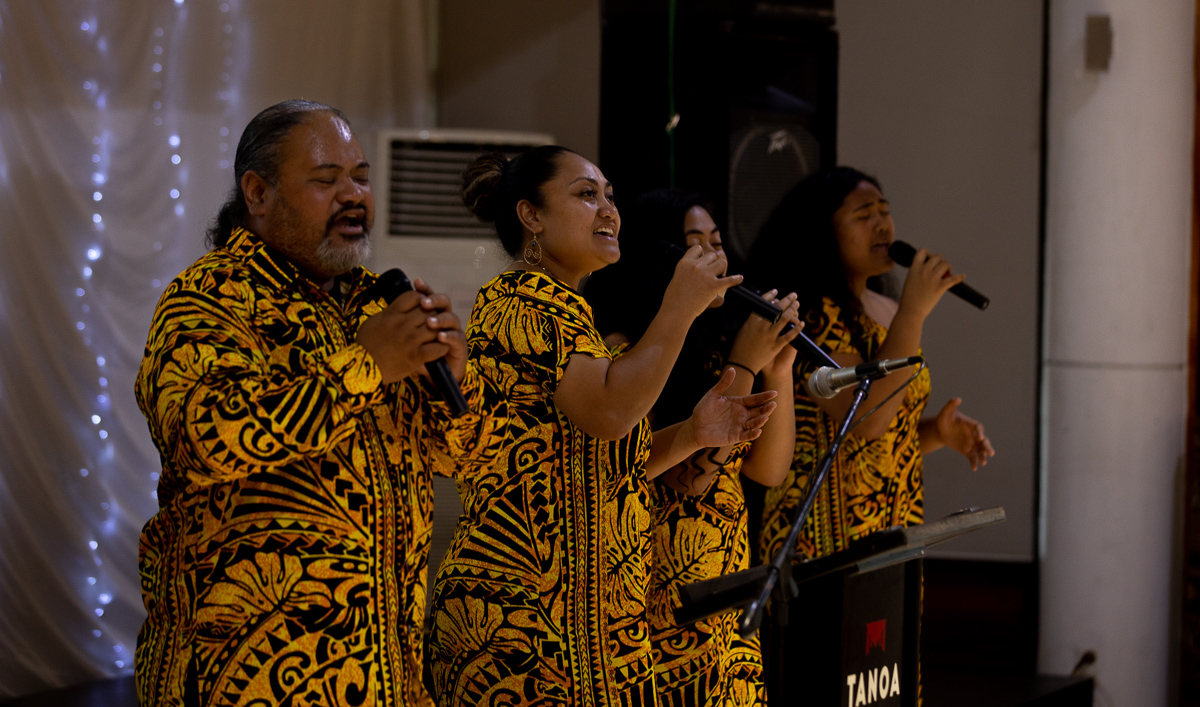 The A.D.R.A. Country Director added that they only put together the concert in less than a week.

“We listened to this group (Taito Family) last Sunday from America and then on Monday I called in my staff.

“It is because they started their holidays and I said hey gang what do you think of this and they said we're in lets go so last Tuesday we started writing it up, inviting people.

"Then Wednesday and Thursday we're were on holidays and we only came back on Friday and confirmed everything and here we are, I can’t believe it, it happened.” 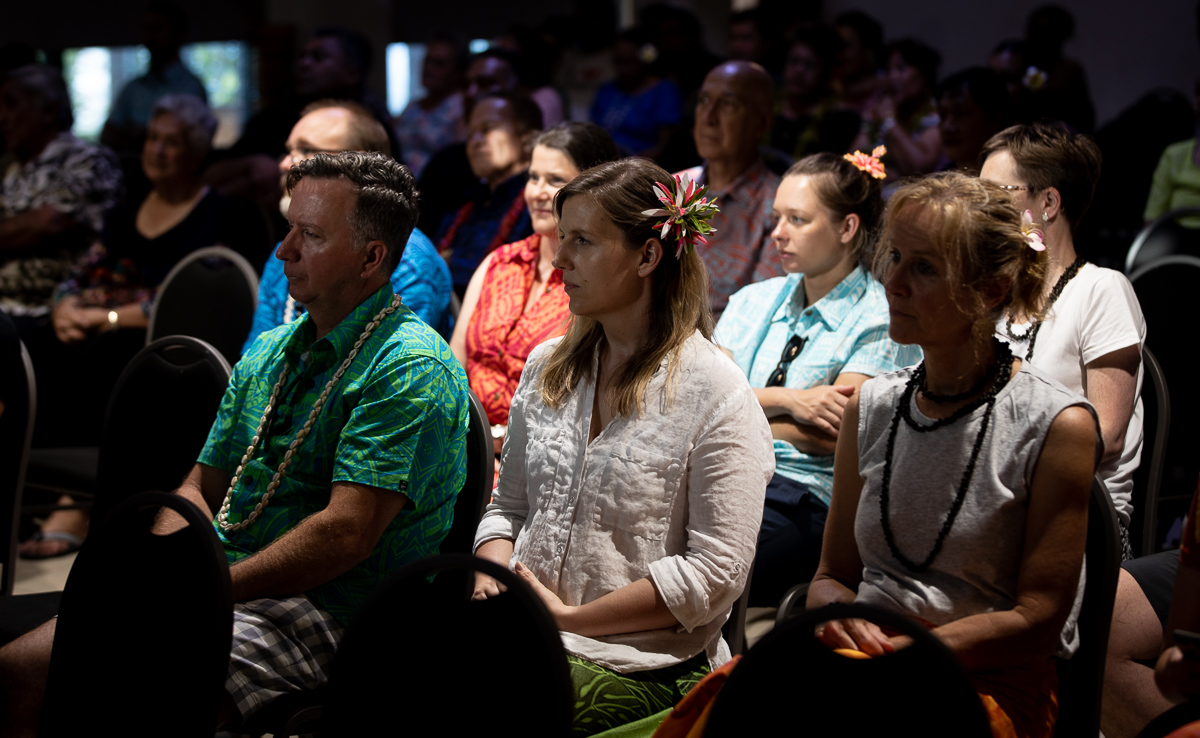 She added that everyone should keep a song in their heart and that will see you through no matter what.

“And you know we can’t do enough to honour them and the work they have done.

“I also want to thank all those who have supported us, the New Zealand High Commission, Ah Liki Wholesale and today’s event was a contribution of the Tanoa Tusitala Hotel, they gave the venue for free and so we are so thankful for that.”