Son of Salelologa gives back

A generous donation of two boxes of rugby boots was made to the Tamauli Salelologa Rugby team earlier this week by a member of the Australian rap group Onefour and son of Salelologa , Jerome Fiu, and his family.

The donation of XBlades Australia boots came from the Australian National Rugby League team the Parramatta Eels in collaboration with a community rugby group - “From The Area” - which is, like the team, based in Western Sydney, Australia. 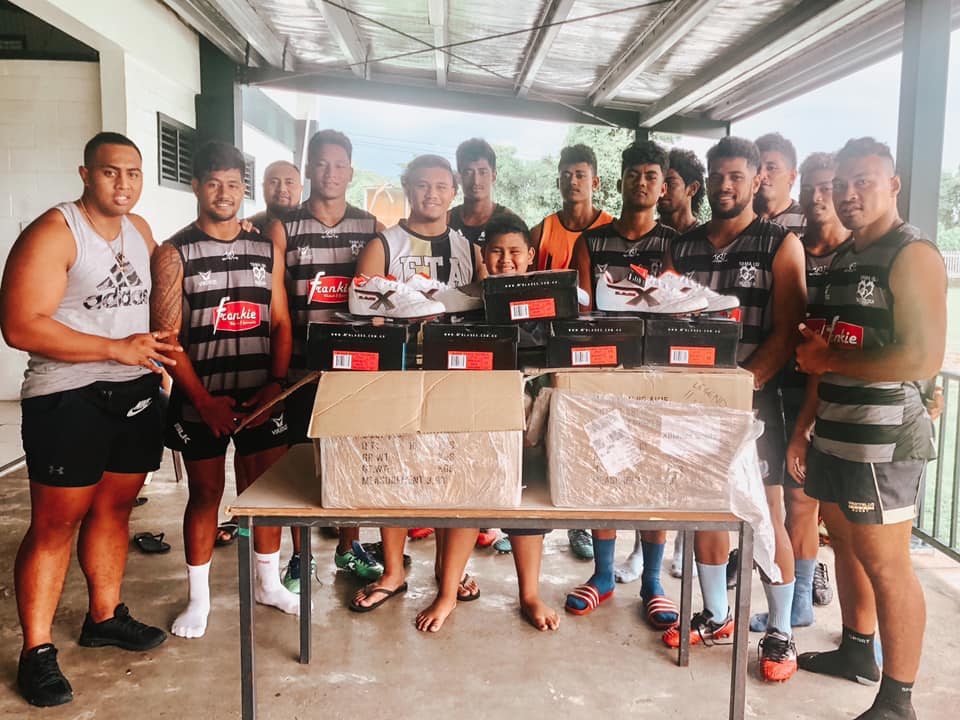 The group is known for offering sports clinics for young people and offering community activities for the area which is heavily praised by residents in their community.

From The Area (F.T.A.) stated that they are blessed to be a blessing to the Tamauli Salelologa Club and by way of their donations.

“These boots were donated to us by the Parramatta Eels and have gone to great use,” "From The Area" wrote in an official statement on Facebook.

“The nation of Samoa have been going through tough times and it was fitting that we sent these over for them to use.”

Jerome Fiu who goes by the stage name, J Emz, is a mentor of F.T.A. and member of famous Western Sydney drill rap group Onefour.

Jerome Fiu is a son of Salelologa residing in Australia with his family and his parents are Tauasa and Seine from the family of Fiu Taotafa of Salelologa.

“We really appreciate your support,” the group stated on their Facebook Page.

The Fiu Taotafa family presented the boxes to the rugby team who received them with much appreciation and thanks, Jerome’s mother Seine stating that the gifts from the Parramatta Eels and FTA was due to their mutual love for the sport of rugby.

Onefour is known to be Australia’s first drill rap group of all Pasefika descent, consisting of members Celly14, YP, Lekks, Spenny and J Emz and based out of Mount Druitt, Sydney.

The group was recently investigated by a branch of the Australian Police for gang activity despite being involved in community activities such as these donations. 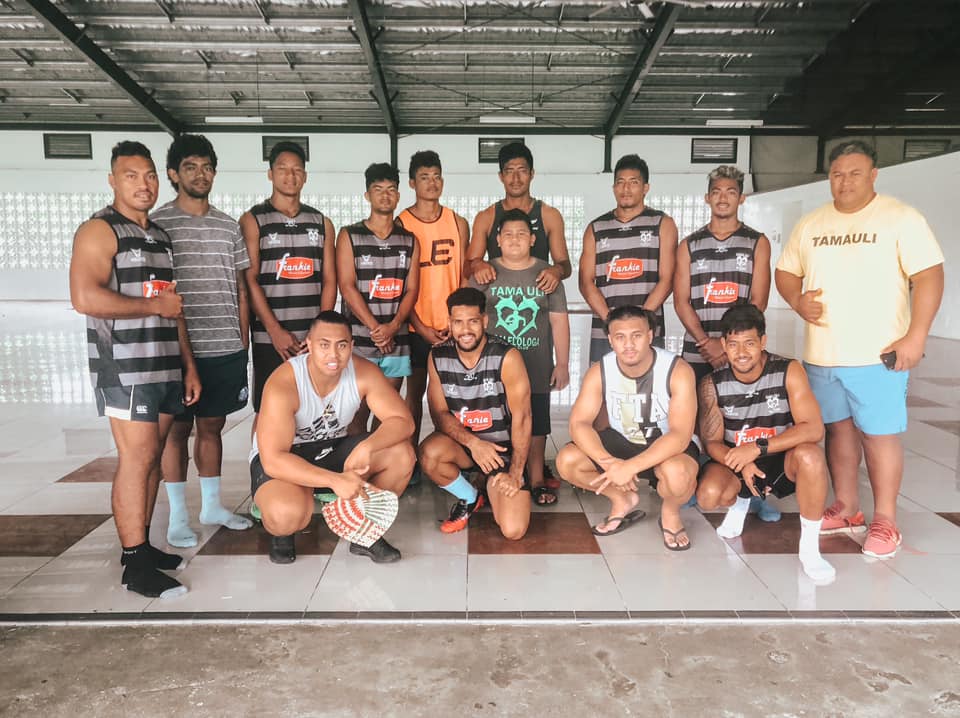 Their popularity, however, has continued to grow, as they have amassed close to 30 million streams on Spotify and YouTube, with singles like “The Message” and “Spot The Difference.” popular overseas and on island proving their message is still being heard even in Samoa.

Onefour specialise in "drill" rap, a genre which is known for the dark aspects of its lyrical content.

Jerome Fiu was contacted by the Samoa Observer for comment but did not respond.