Some of the acts that can be expected at the Fiafia Amusement Park (Photo: Nairah Matafeo)

The green light has been given for Samoa’s first amusement park to officially open its doors to members of the public after a successful test.

It follows the “green light” given by an American inspector for amusement rides and state Fairs, Douglas Clark who was in the country to test the multiple rides at the Fiafia Park.

Mr. Clark was in Samoa for nearly a month to help with installation of the rides and undergo checks for Samoa’s first amusement park.

Tupa’I Bruno Loyale said aside from giving a 100 per cent pass for the rides, Mr. Clark also helped his staff in terms of setting the rides.

On the five acres of land at Tafaigata, the amusement park consists of a 16-seat ferries wheel, classic children’s rides such as a horse carousel, a spinning teacup ride and miniature train.

Tupa’i said the most popular one that will attract many is the go-cart track which even his workers can’t seem to get enough off.

There is also a “banana republic” bar for adults while Samoa’s first castle is currently under construction on the same site.

“The public can expect a great time with rides for every age group, games to play, prizes to win and shows to watch,” said Tupa’i.

“We also have half a meter long hotdog here and got a lot of games and one I think will be the most popular one is the go-cart track and people will have a great time, they are really fun.” 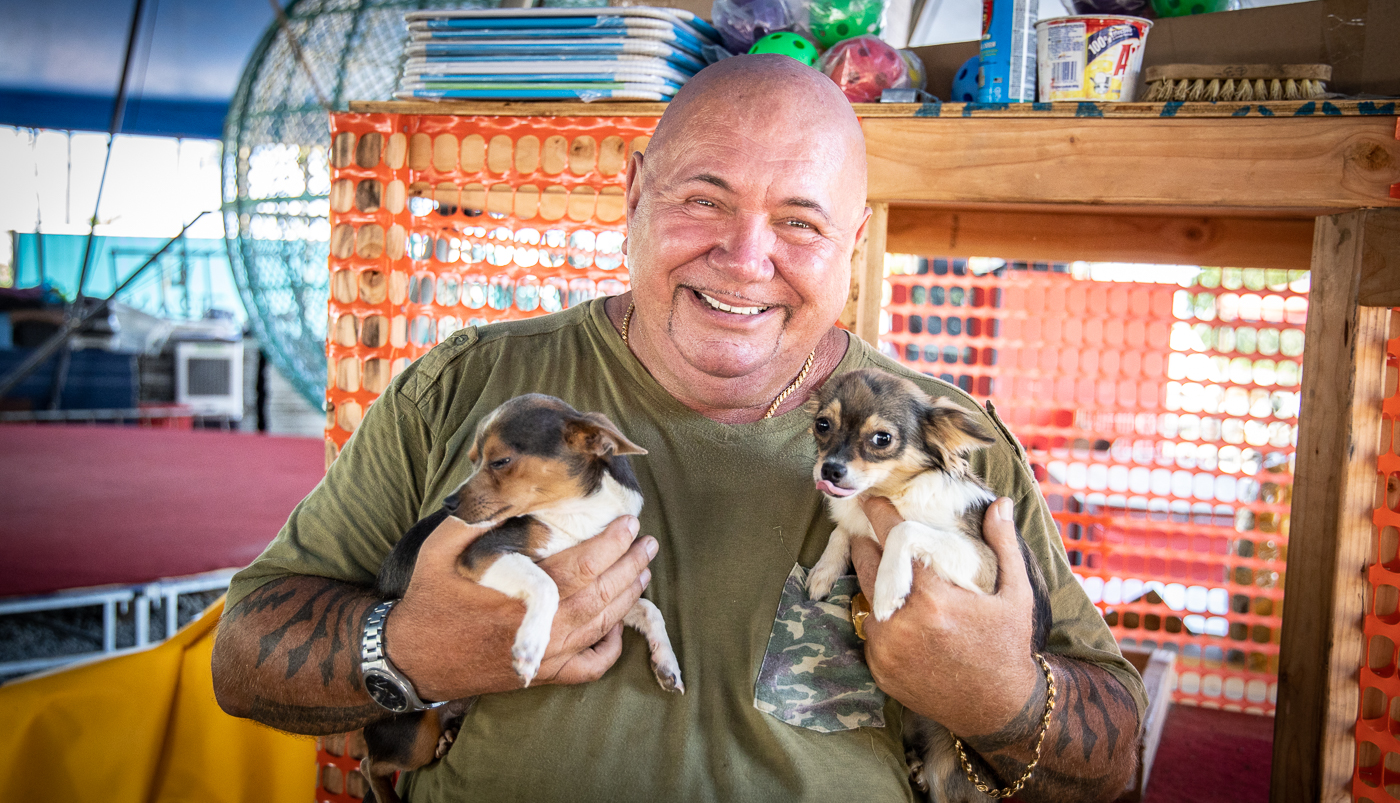 Doors to the Fiafia Park will be officially opened to the public on Saturday at 4.00pm in the presence of the Prime Minister, Tuilaepa Dr. Sailele Malielegaoi.

Admission for a child is $6 tala and adult is $12 tala only with cost for rides starting from $2 tala.

Tupa’i said the prize for children and adults is cheap compared to overseas.

He said the amusement park is bringing into Samoa a lot of what kids see on T.V. with big rides at their convenience in their homeland.

“We still have 100 workers that need to be paid and so the admission cost is to help pay those costs,” he said.

"There are security guards and very nice place for people to enjoy so there has to be admission to pay.”

In terms of parking, there is a parking area that will accommodate for about 300 cars with other parking space provided by neighbours in the area with their own costs.