The National Coordinator of the International Labour Organization in Samoa, Tomasi Peni, welcomed the new year with blessings and a new set of responsibilities.

The honor was passed through his late mother, Evelina Sala Vaiuulu, he said.

He was given the opportunity to be the first of her five children to be bestowed the honor despite being one of the youngest.

Laufiso Peni is the only son and it was his mother’s dying wish to have one of her children be bestowed a title in her village.

Laufiso said both his adopted and biological families decided to nominate him to be the first of the two sets of siblings to be bestowed the title, and he could not be more grateful.

He told Samoa Observer that he was initially reluctant to take the big step into the matai life but through support and assurance he eventually gave in to the opportunity.

He is one of the 95 new chief matai title holders blessed and officiated on New Year’s Eve in the village of Nofoali’i’s largest title bestowment occasion yet. 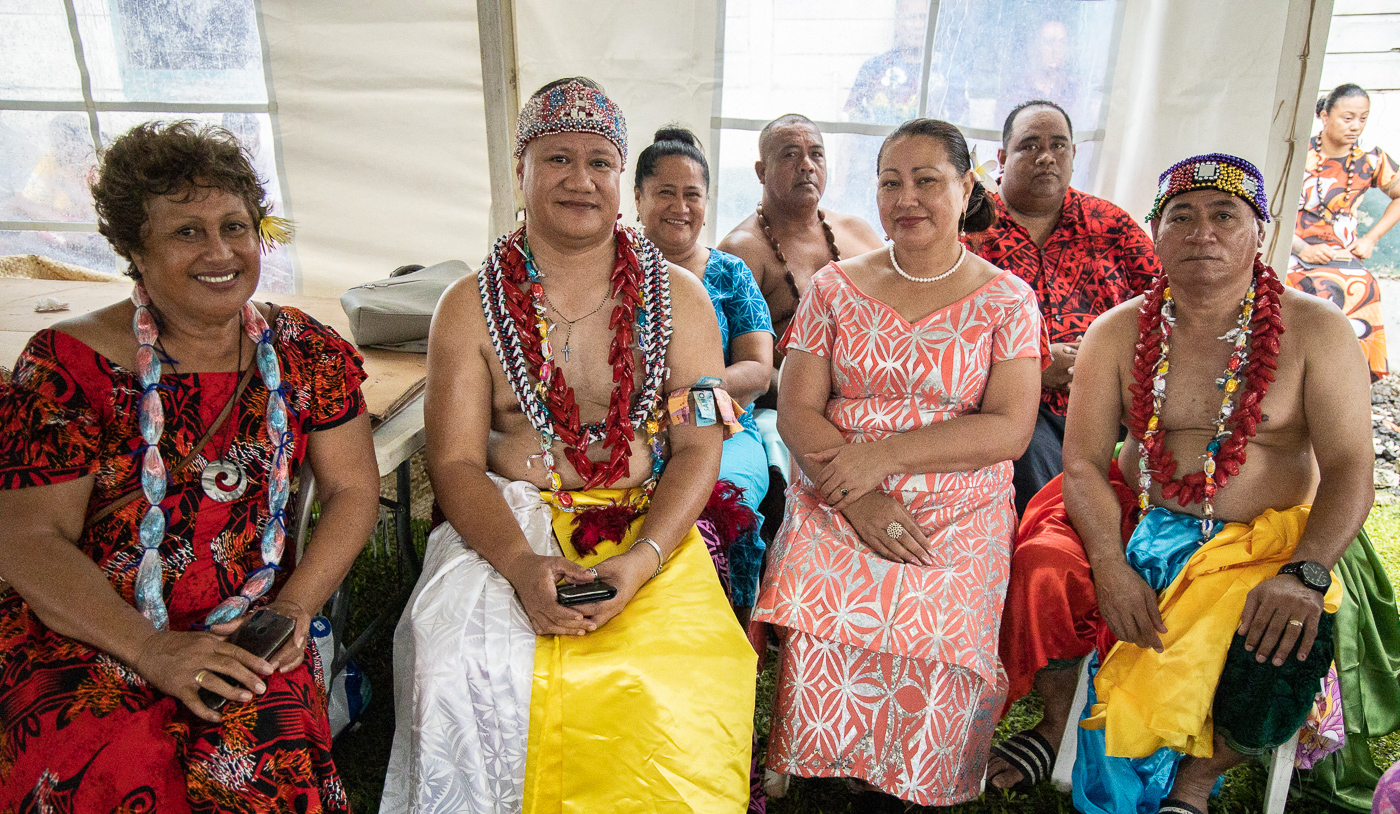 Laufiso said his service to his family, village and church did not wait until he was given a matai title. With the Laufiso title, it will only strengthen his service, he said.

“In our family we serve in the village and we serve the church and our extended families,” said Laufiso.

“And so I’m looking forward to continue supporting the families, the church and village through this title, because I am already on it, I have been doing a lot for the village.”

Laufiso said getting a matai title is something that requires a lot of thought for the one who is being conferred the title.

“I really had to think about it really hard. Does it suit you or have you served enough? Have you earned it,” he said.

“To me, all the hard work and all I have done before, the recognition came from above and it’s a call from God as well.”