The village of Nofoali'i celebrated the bestowal of 95 new matai titles on members of Tanuvasa Leulua’ititia’e’s extended family on New Year's eve.

Seventy six were bestowed chief titles including Gamaseata, Ili, Laufiso and Maga with another 19 bestowed the Tanuvasa title.

Samoa Observer was told that it has been 70 years since the family has opened up the higher ranking title Tanuvasa for each part of the family to claim.

Tanuvasa Segi Olo said the “the family has grown” and they need more chiefs to help lead.

“In those days, there were only two Tanuvasas. But that was a long time ago and has finally been opened to the families to come forth.” 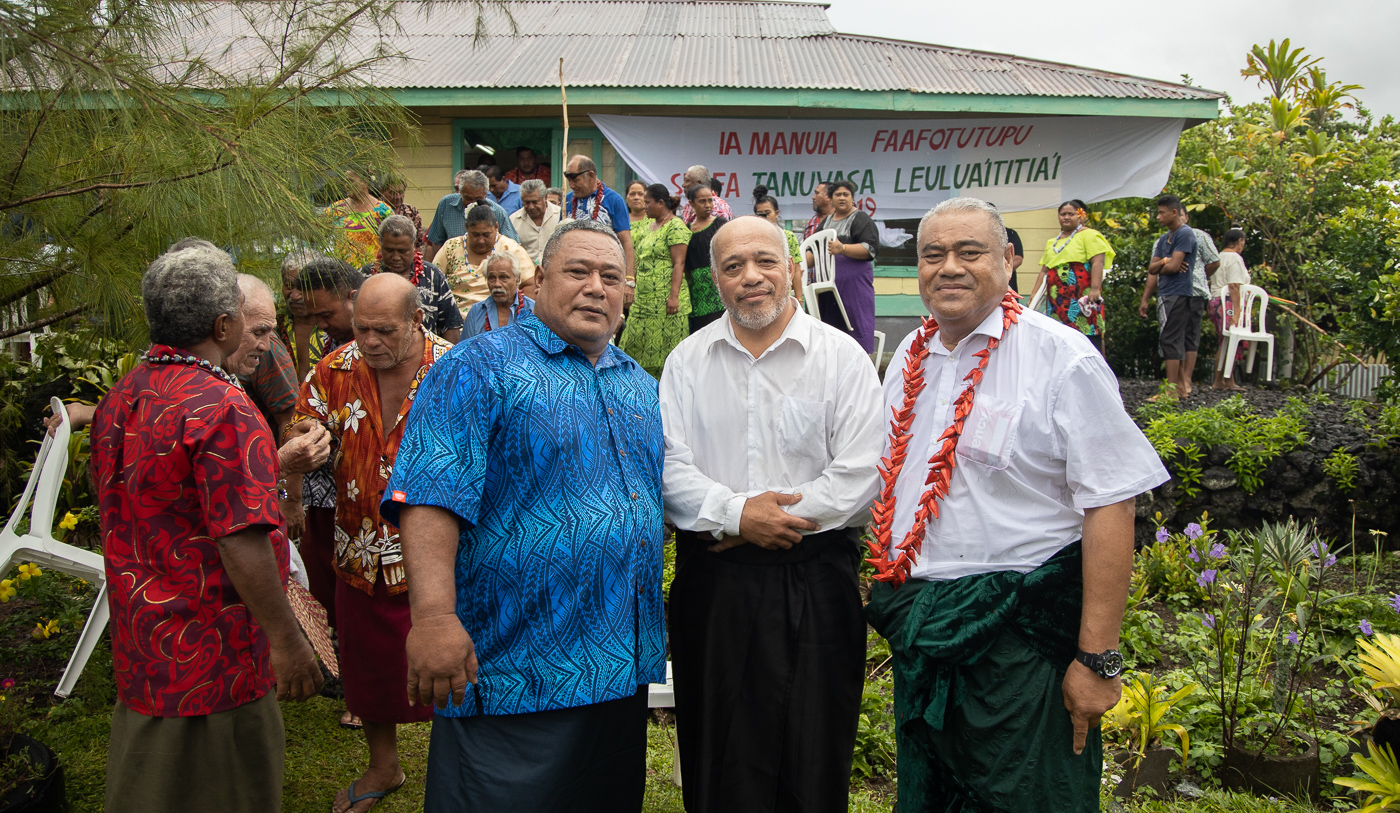 The tulafale title bestowments are a usual occasion but the same cannot be said about the Tanuvasa title.

Nofoalii Congregational Christian Church of Samoa Reverend Tupou Tanielu blessed the 95 titles the night before the village officiated through traditional proceedings the next day.

“It is has not been easy serving the family and the duties that come with serving the village,” he said.

“It’s a great time also because who knows, we’re lucky the family have finally decided to open up the name; they could have gone for another 70 years.” 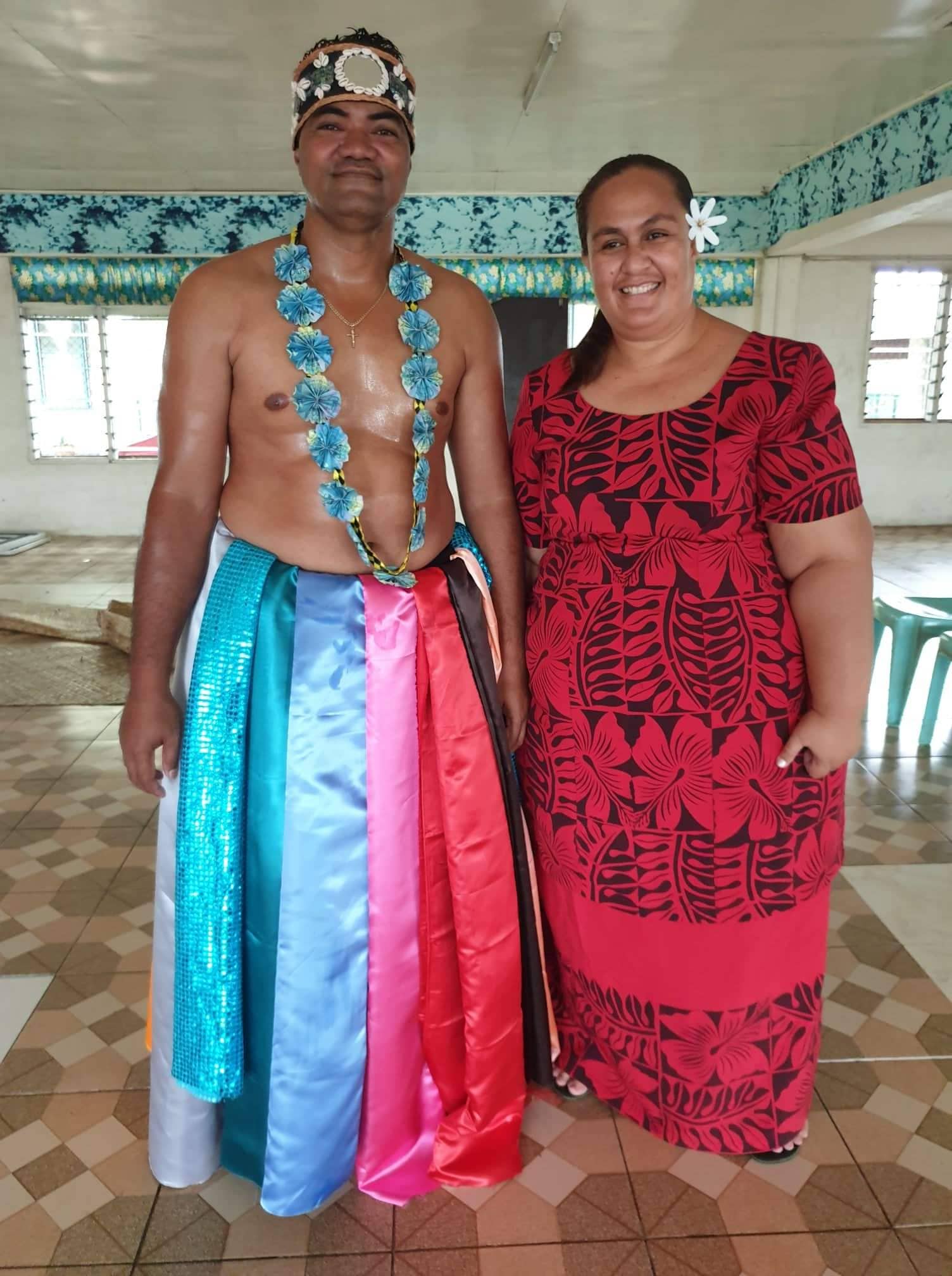 Tanuvasa Segi Olo added that it is a great feeling to be carrying the title his father carried when he was alive.

“We thought that would be our only one Tanuvasa, until today,” smiled Tanuvasa Segi.

Families sat around for hours on Tuesday morning to await the traditional ceremonial proceedings of the event until the afternoon despite the bad weather.